Dave Trott is the author of Creative Mischief and Predatory Thinking and has founded four award-winning advertising agencies.

Born in east London, he went to art school in New York on a Rockefeller Scholarship. From there he began an illustrious career in advertising, as part of the creative team behind ‘Hello Tosh Gotta Toshiba’, ‘Aristonandonandon’, the Cadbury Flake ads and many more. Dave’s agency – Gold Greenlees Trott – was voted Agency of the Year by Campaign magazine, and Most Creative Agency in the World by Ad Age in New York. In 2004 he was given the D&AD President’s Award for lifetime achievement in advertising.

Apropos- designed a poster for Dave’s first talk to the Typographic Circle. We developed a variety of options and the final poster was displayed upside down reflecting Dave’s provocative approach to communication. The design subverts the Typographic Circle’s visual language with a large area of white space to emphasise the title. The Typographic Circle logo was modified from “typ” to “trott” and made into button badges. Printed by The Good News Press, on GF Smith’s Mohawk Superfine Ultrawhite Eggshell. 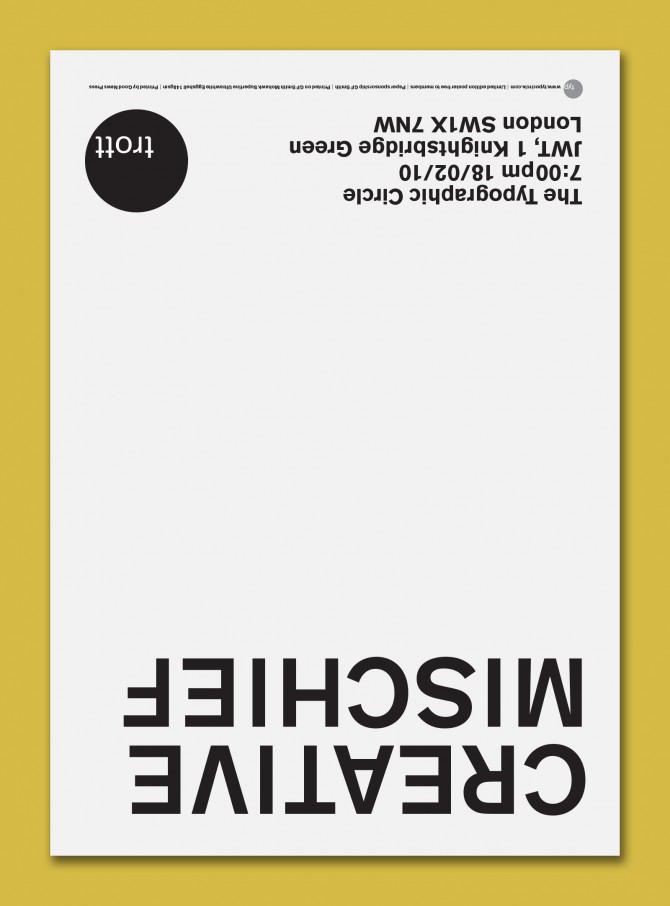 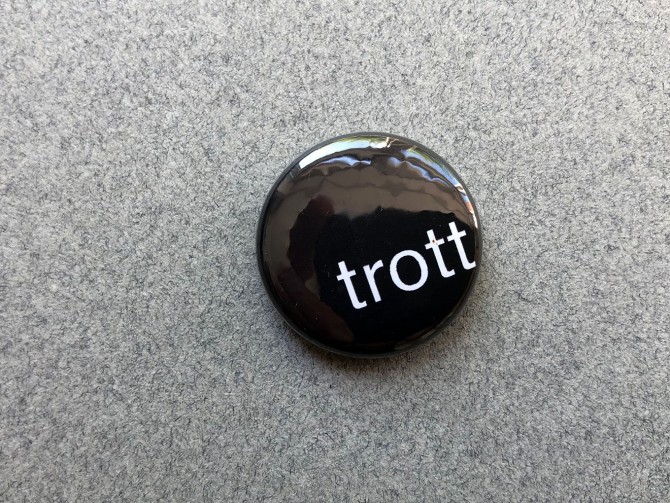 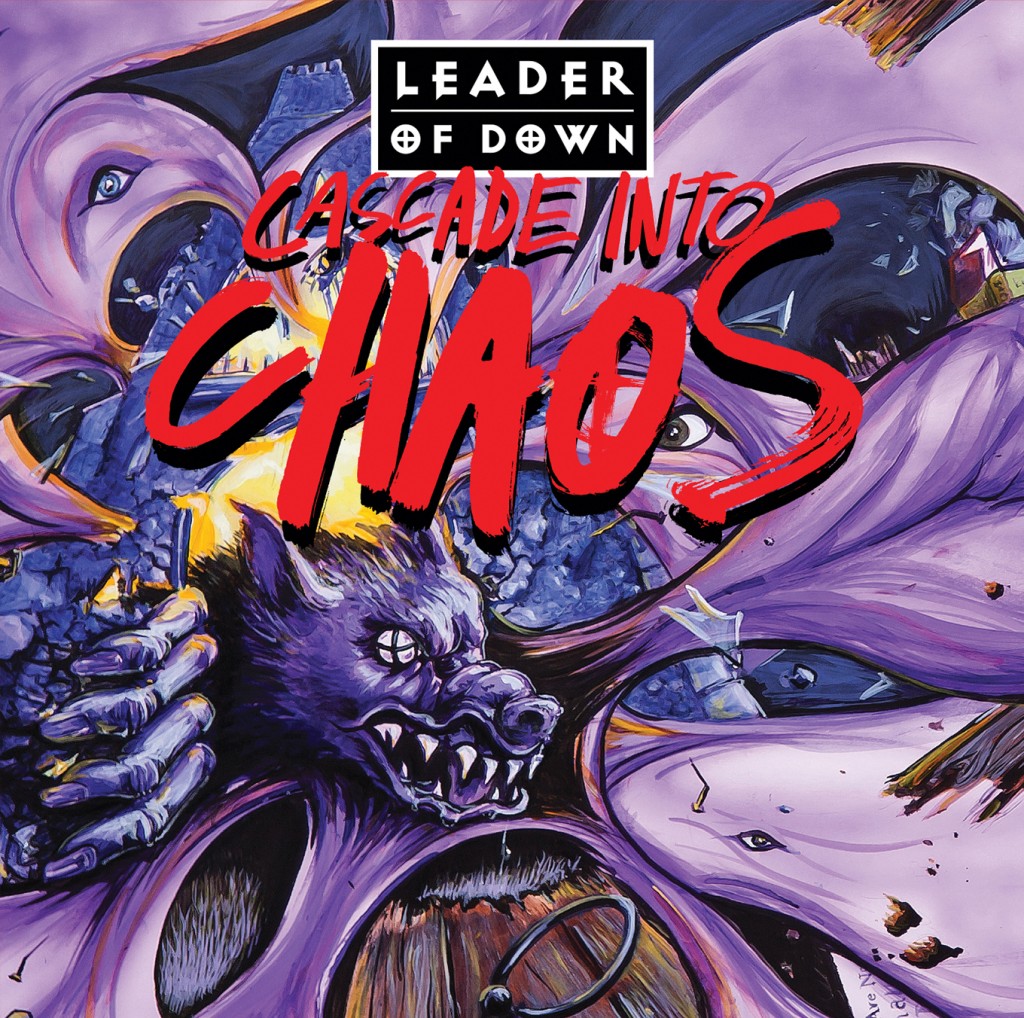 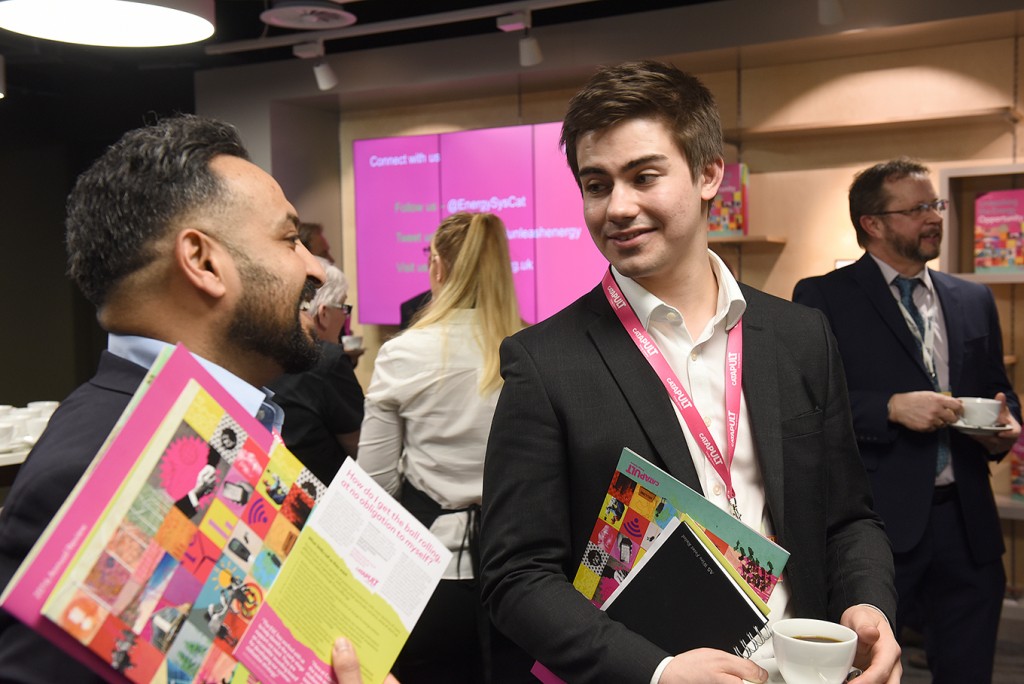 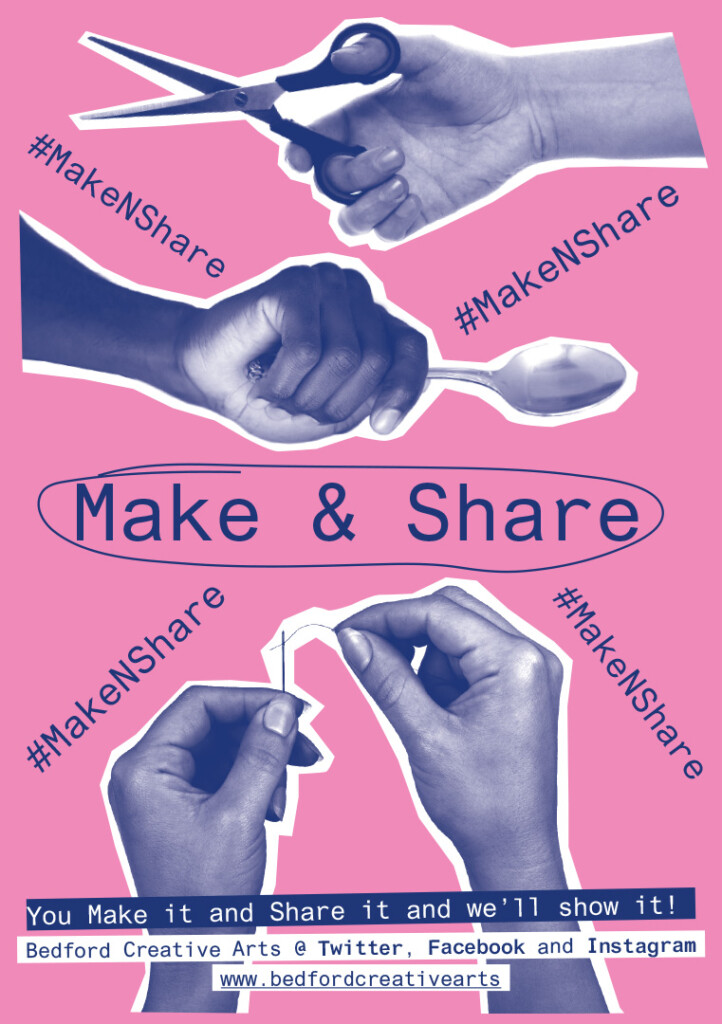 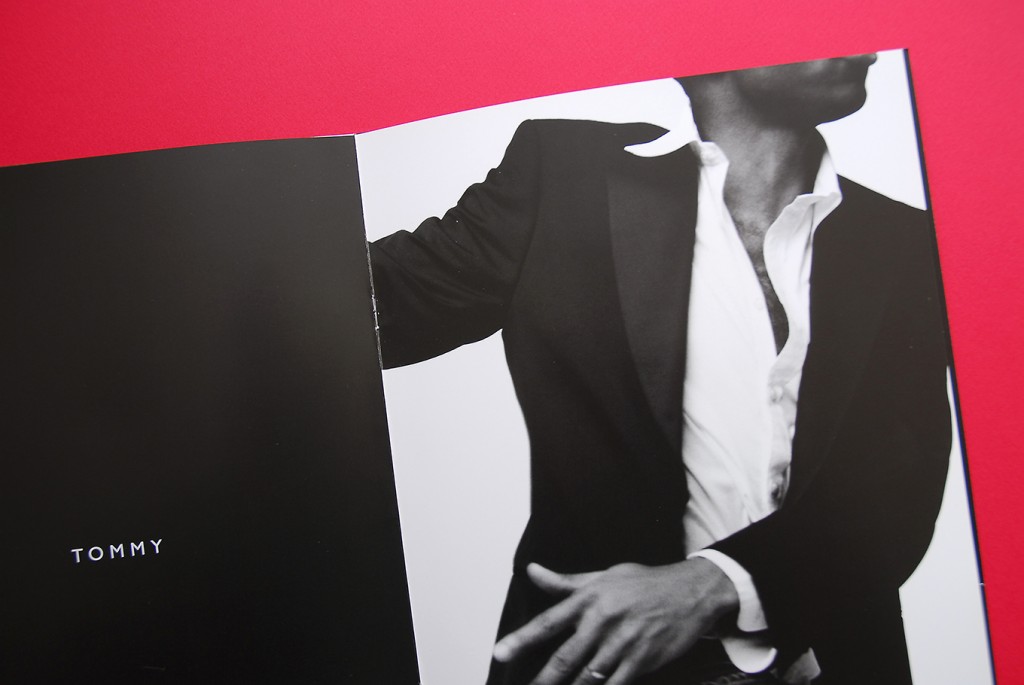 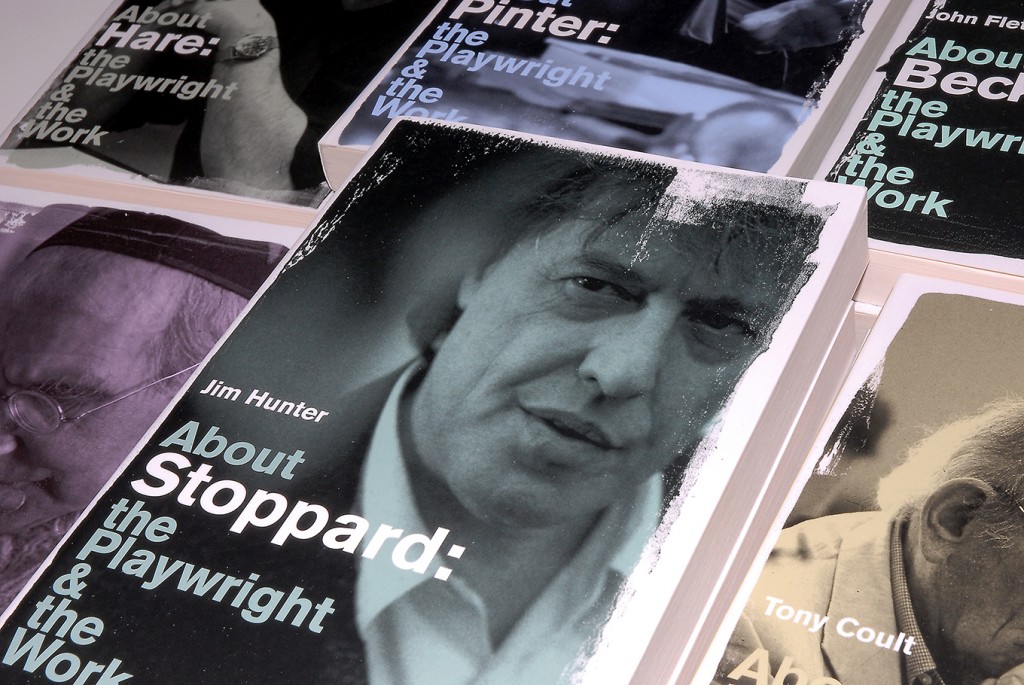