Pint of Science is a 3-day series of talks by scientists, in pubs, aimed towards the non-scientific community. The festival began three years ago and now takes place across 50 cities in 9 countries. Cambridge Creative Network worked with the Pint of Science team to pair each speaker with an artist to create work in support of their subject for display at the talks and towards a group show in the newly refurbished St Barnabas Church.

My assigned speaker was architect Edward Barsley (PhD Researcher in the Centre for Risk in the Built Environment, University of Cambridge) who discussed his proposal for the ambitious transformation of a Cornish harbour, creating a housing development designed to accommodate the ingression of the sea and rising sea levels, through a pragmatic approach to lower levels, a raised services ‘spine’ (lifting electrics and plumbing out of the ground), and a new attitude to ownership with phased leaseholds.

I made a series of typographic panels using key phrases from Ed’s writing, including a quote from HG Wells “Adapt or Perish”. Black ink was used to create the text on sheets of blotting paper, which were suspended above a bath of water. Water creeps up the sheets, dragging and separating the ink into it’s constituent colours, and I photographed the results over several days.

Edward was joined by two other speakers: Dr Iris Moeller (Lecturer in Coastal Processes, Cambridge Coastal Research Unit). Iris’ talk “Living on the Edge” describes her department’s very hands-on research into the effectiveness of salt marshes in reducing the impact of extreme tidal events resulting from rising sea levels. For Iris and her colleagues, hands on means days spent on muddy marshes installing pressure sensing equipment. It also means removing a massive section of salt marsh, transporting it to an immense wave chamber in Germany and testing how the marsh and its vegetation stand up to storm strength conditions in a controlled environment. See the film here>

Pint of Science Cambridge ended with Creative Reactions – an exhibition of the artworks created in support of the festival at the newly refurbished St Barnabas Church with “Science” a specially brewed beer and music from The Flying Machines. 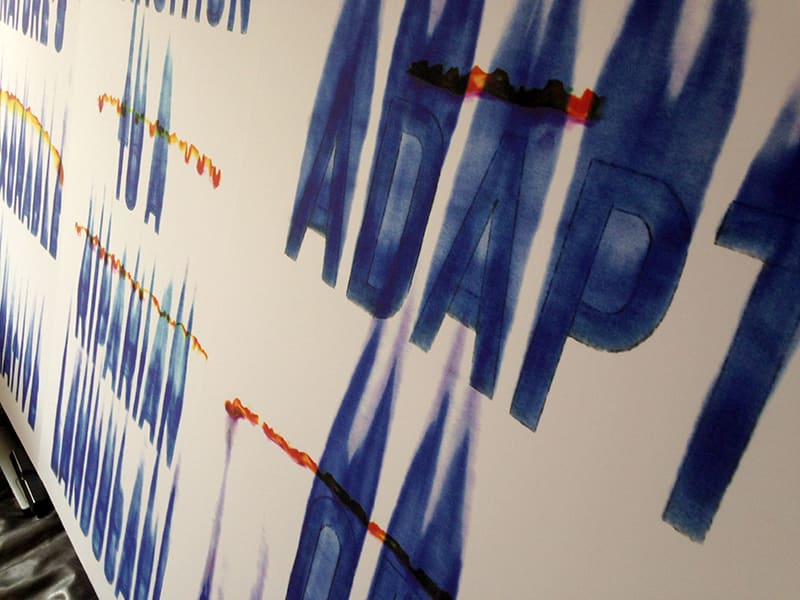 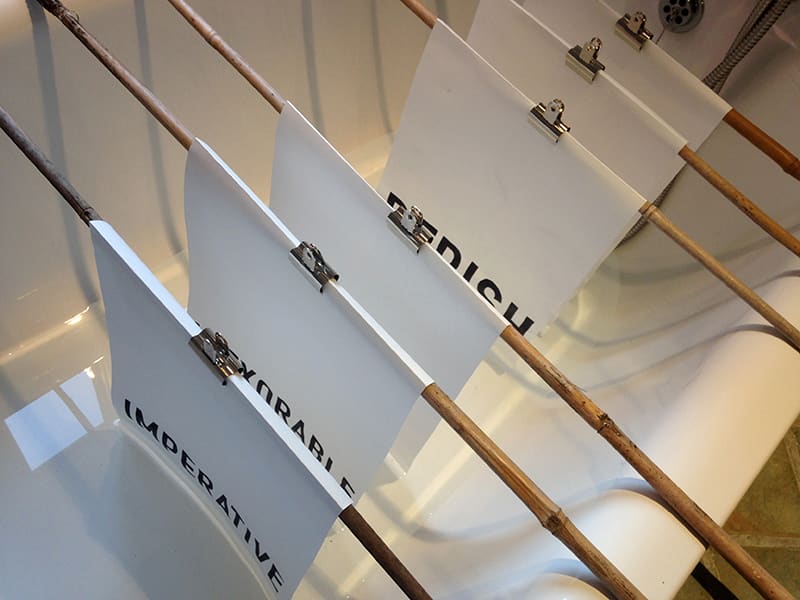 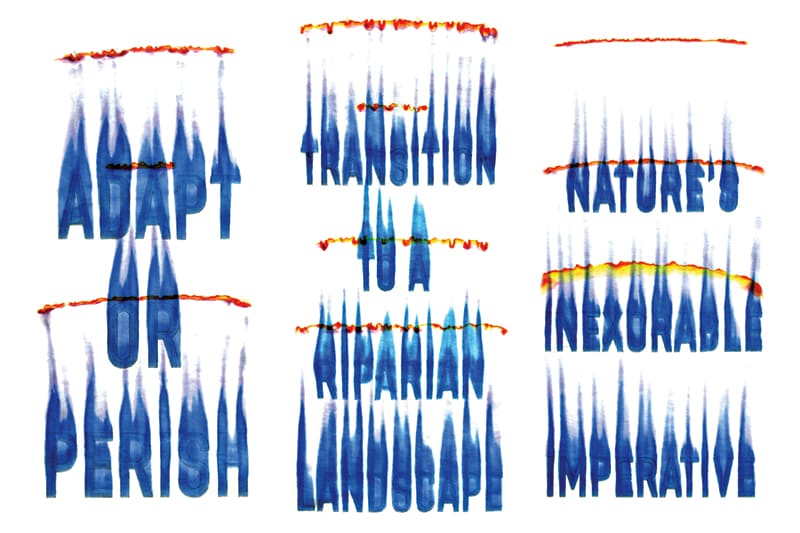 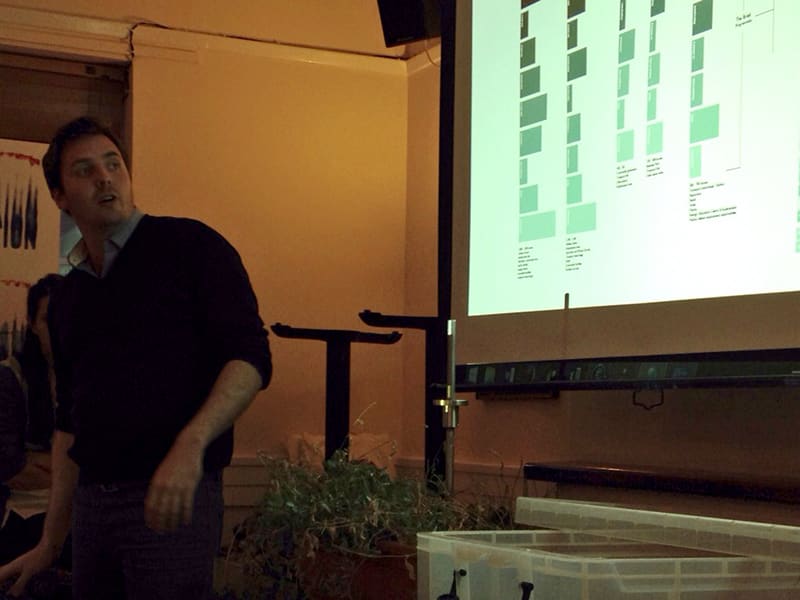 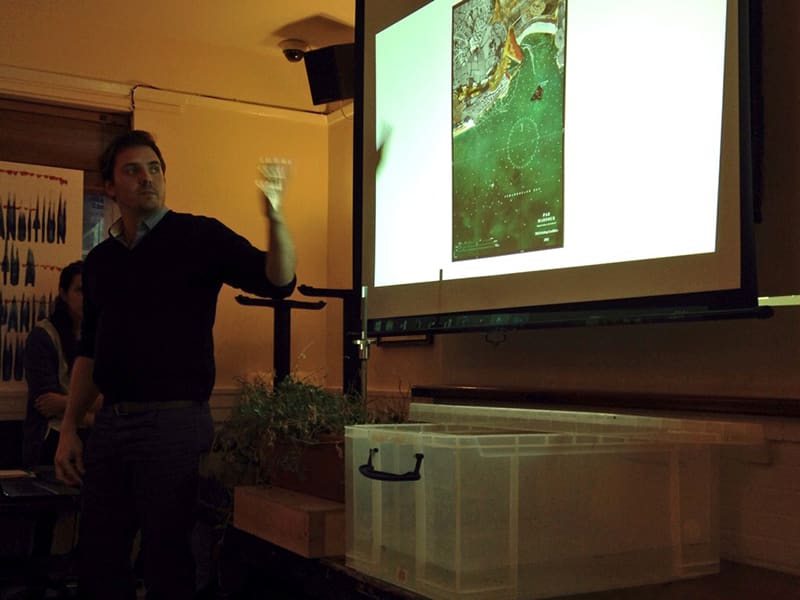 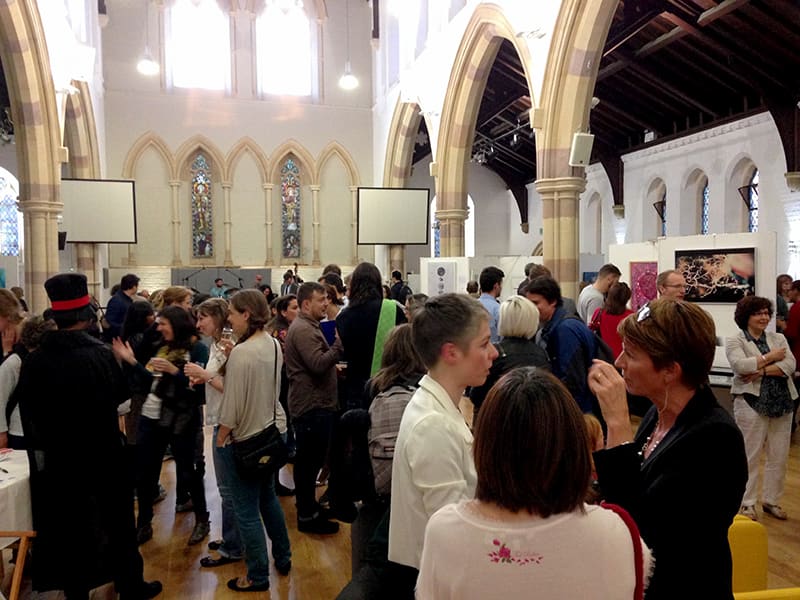 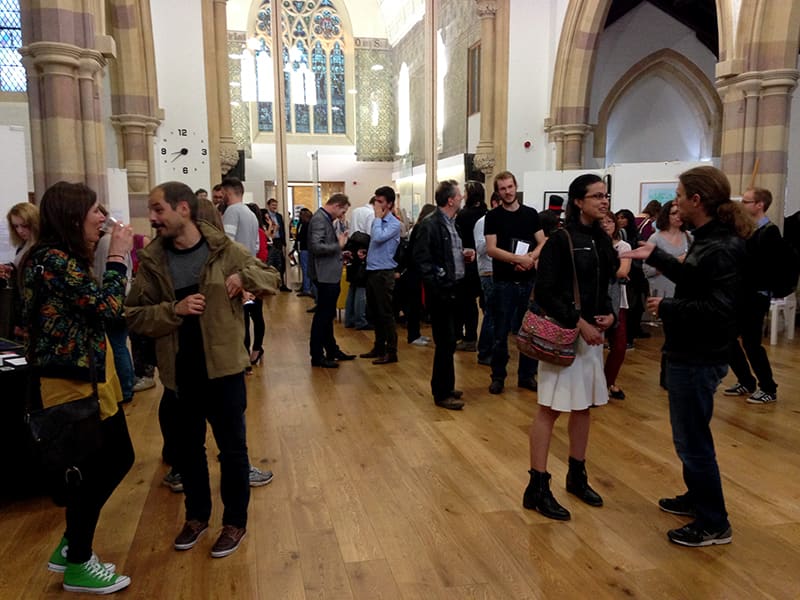 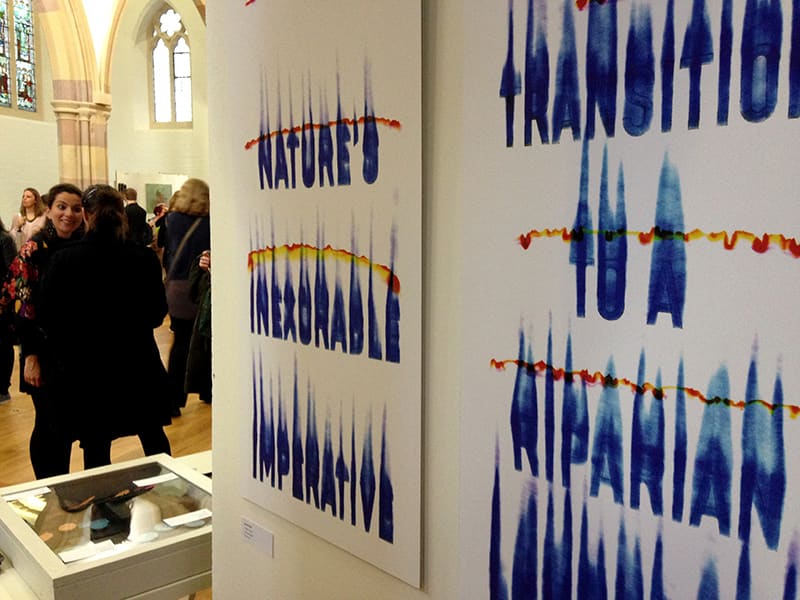