Information is Currency Launch at The Book Club 01.07.11

Wednesday evening saw the launch party for a show of graphic work based around the Wikileaks threads. It’s a group show with contributions from a variety of artists, illustrators and designers held at The Book Club in Shoreditch.

I had a chat with Erkut Terliksiz, the Istanbul based artist who painted the graphic wall above over 2 days.

“In April 2010, WikiLeaks published gunsight footage from the 12 July 2007 Baghdad airstrike in which Iraqi journalists were among those killed by an Apache helicopter, becoming known as the Collateral Murder video. Using a minimal graphic treatment and avoiding the sensational, we chose the most banal dialog from the helicopter crew recording – phrases common in every day conversations in contrast with the horror of the event. The title “In regione caecorum rex est luscus” translates as “In the land of the blind, the one-eyed man is king”. From original latin text by the Renaissance humanist theologian Erasmus.” See the posters in more detail > 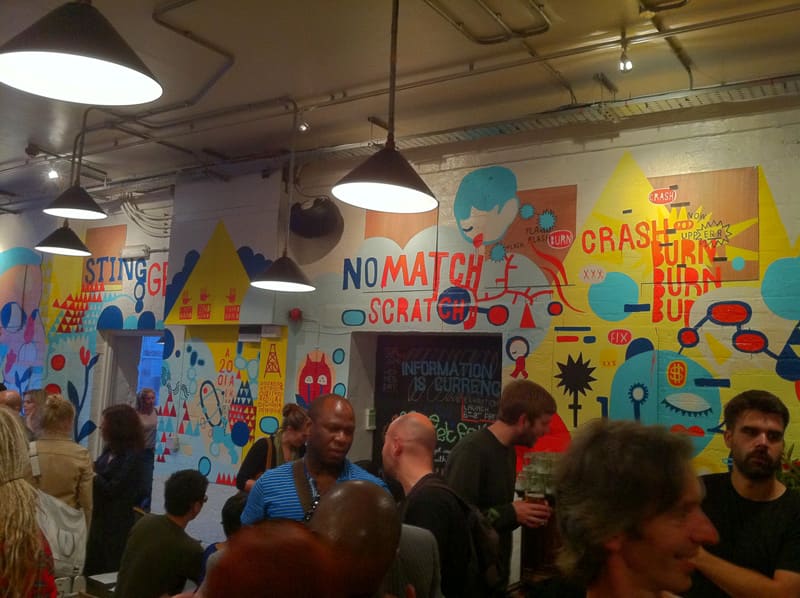 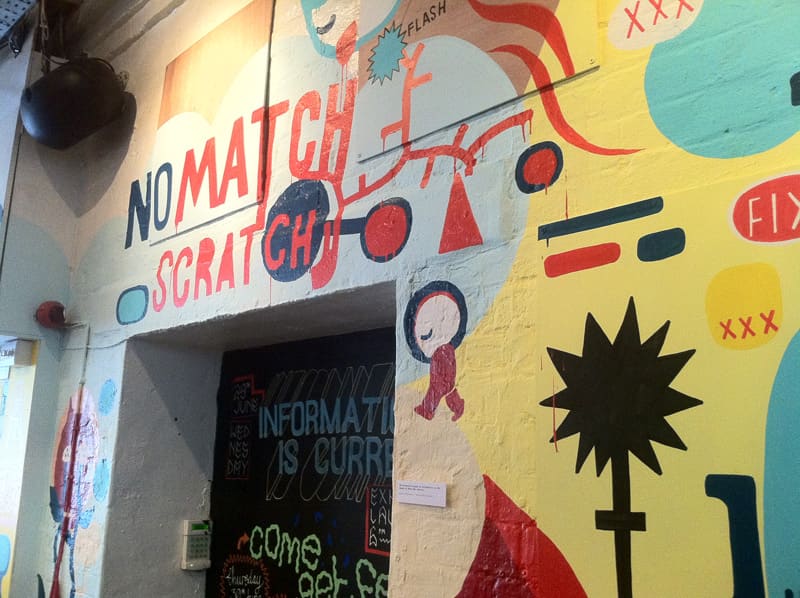 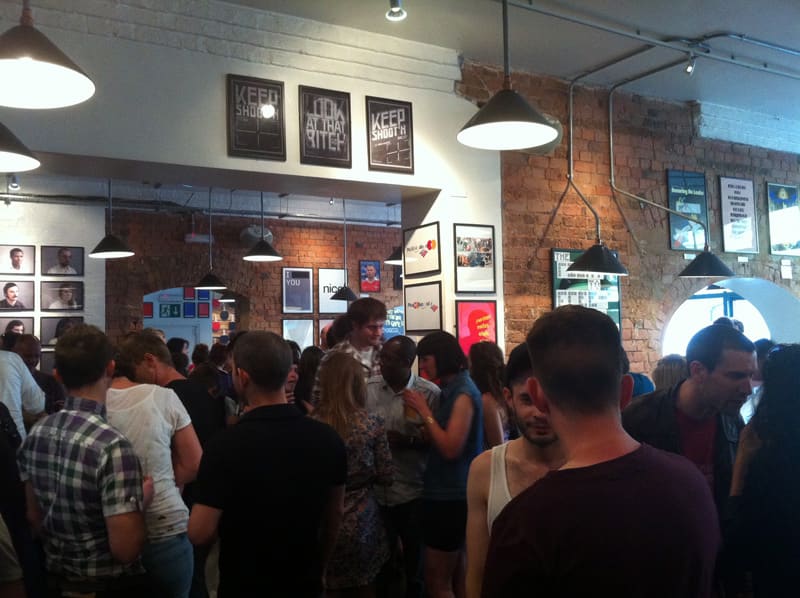 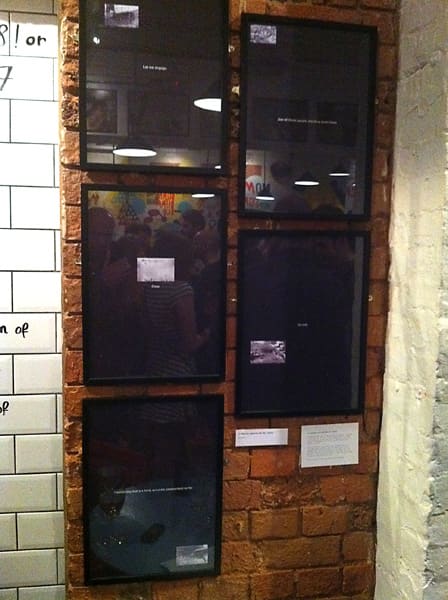