Into Shoreditch for the launch of the first Anti-Design Festival. A nine day creative forum offering a diverse program of events, happenings and discussions. The manifesto claims that design has become morally, and consequently creatively, bankrupt. That the irreverence and cynicism of 20 years ago has largely been reduced to a visual cliché and subsumed into the mainstream – it’s primary role now to sell trainers, bad music, smoothies and hair products. The success of a designer is now almost exclusively measured by their ability to create profit. ADF is a bold attempt to start a conversation about what designers can do, and what they should do.

In 2001 I photographed a field in meter square sections using a borrowed digital camera. This August, nine years later, I finally pieced the artwork together. In under 10 years the digital camera has become ubiquitous. The image pre-dates Google Maps and offers a detailed record of an unremarkable and unspecified piece of land.

I also designed an A1 poster, one of 100+ to be displayed at the Anarchy/Apathy workshop this Sunday (Sept 26th). More info on the workshop, and the results, at Research Studios’ site.

Michelle’s submission is a framed picture found in a local second-hand shop. The object was photographed, simplified to black and white, printed and framed.

What a bunch of cunts 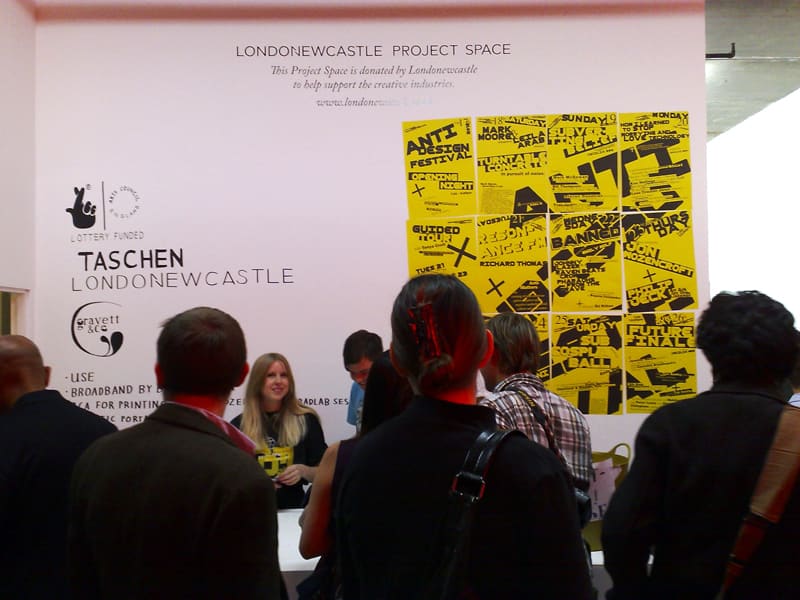 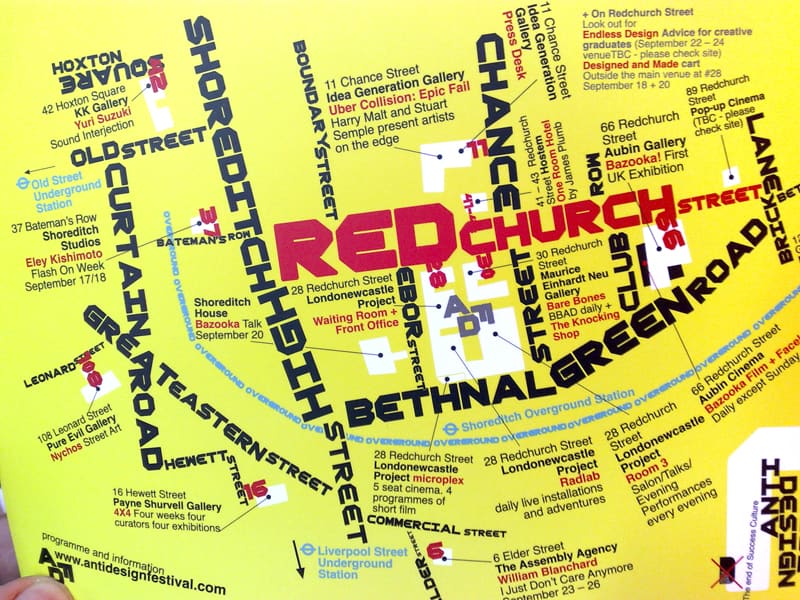 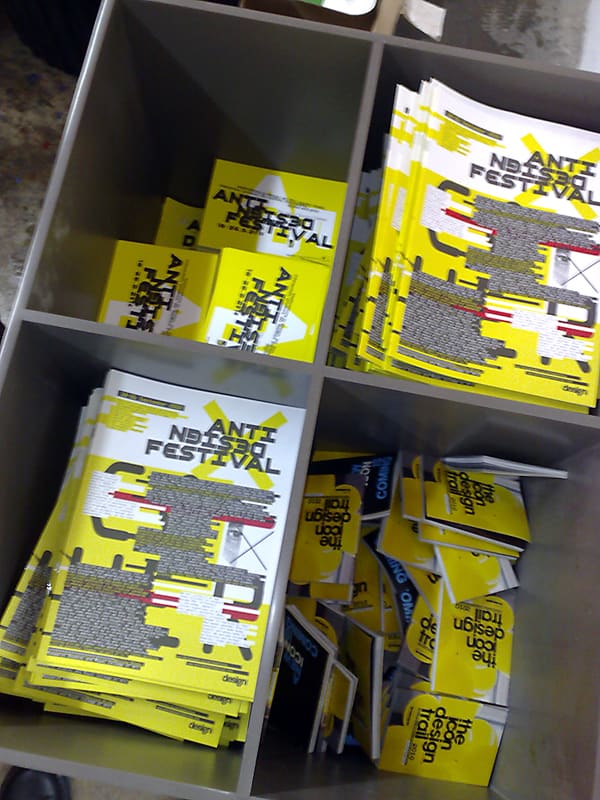 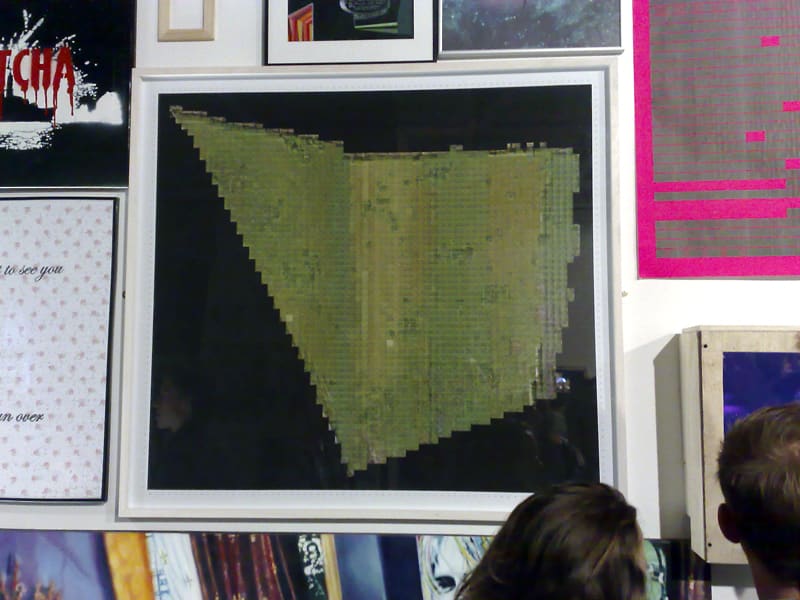 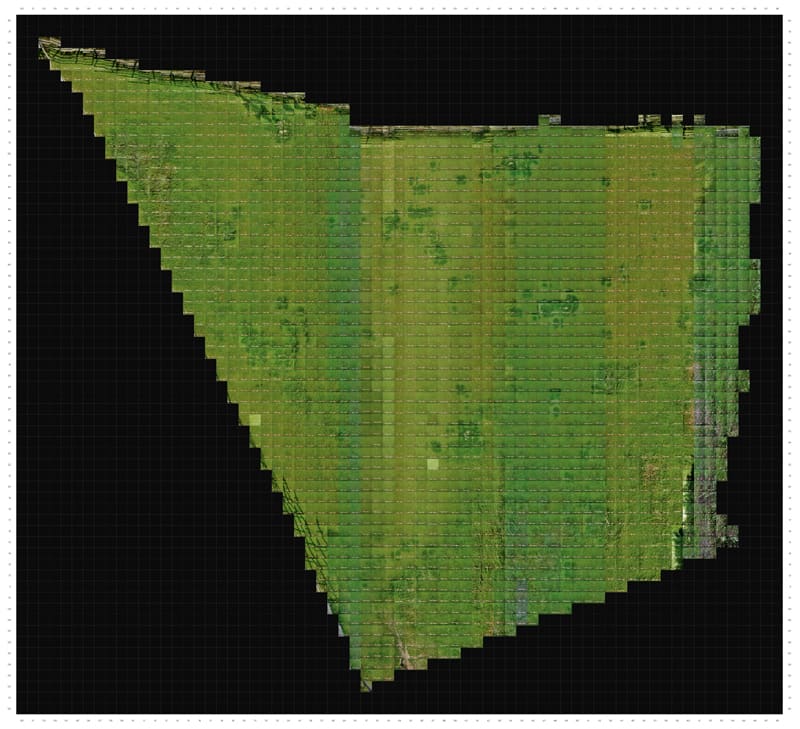 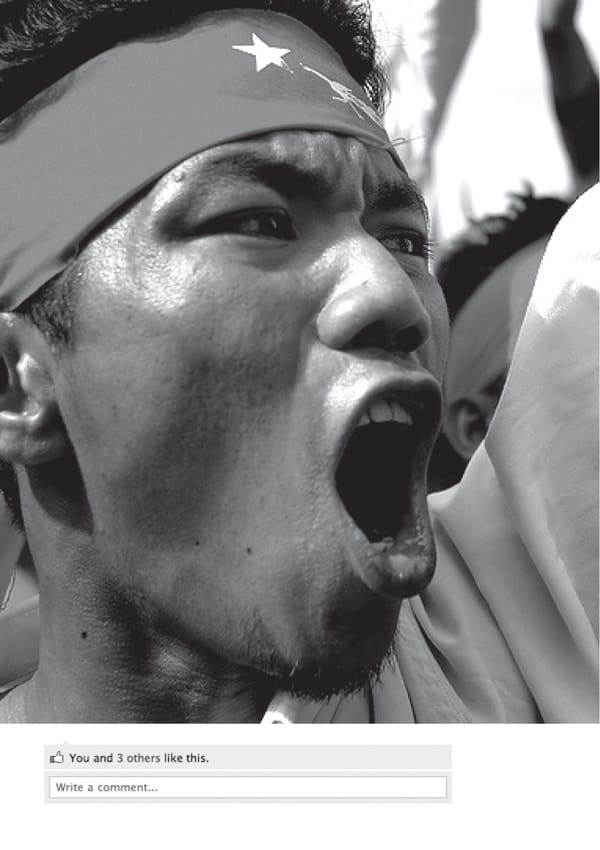 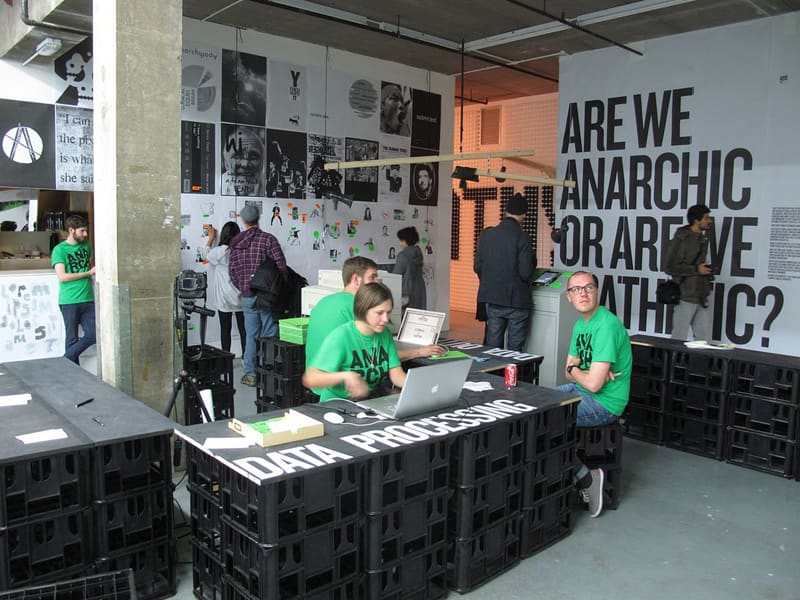 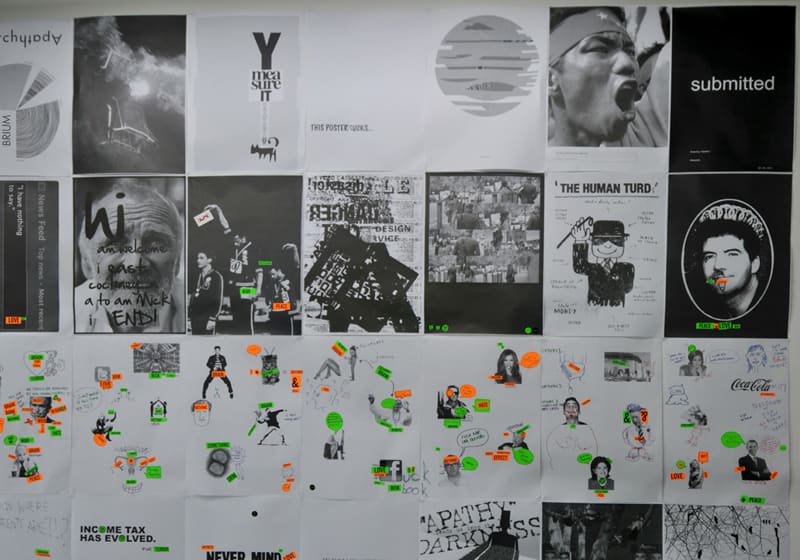 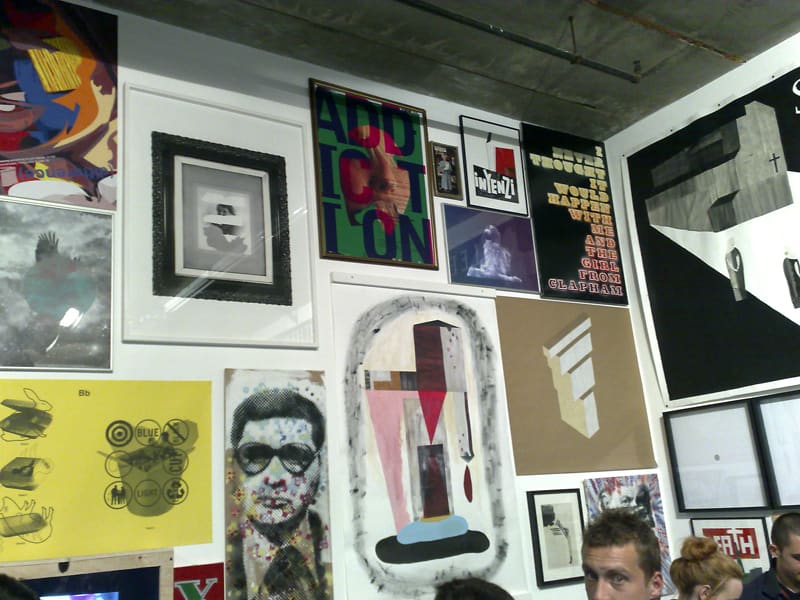 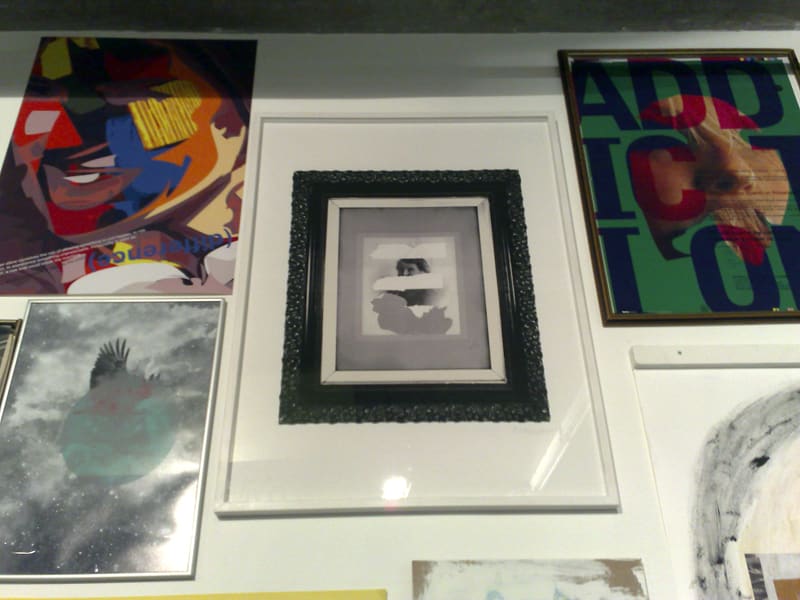 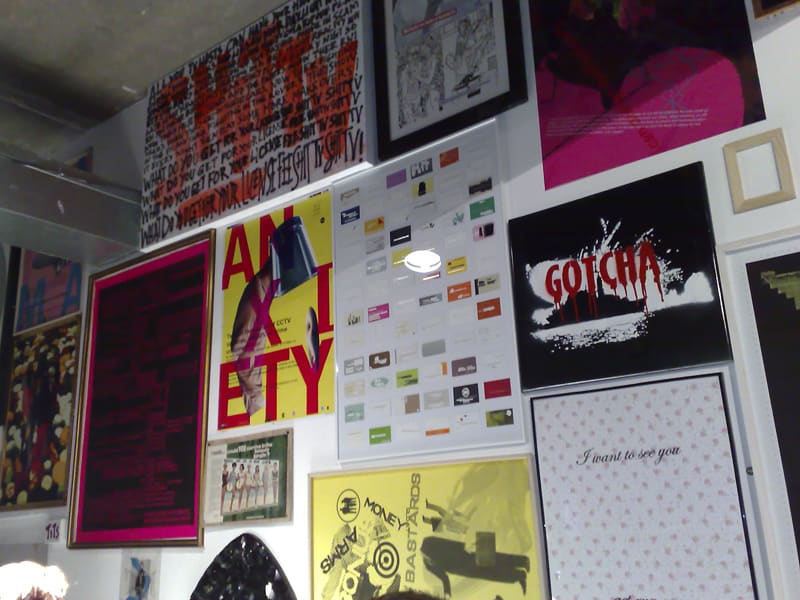 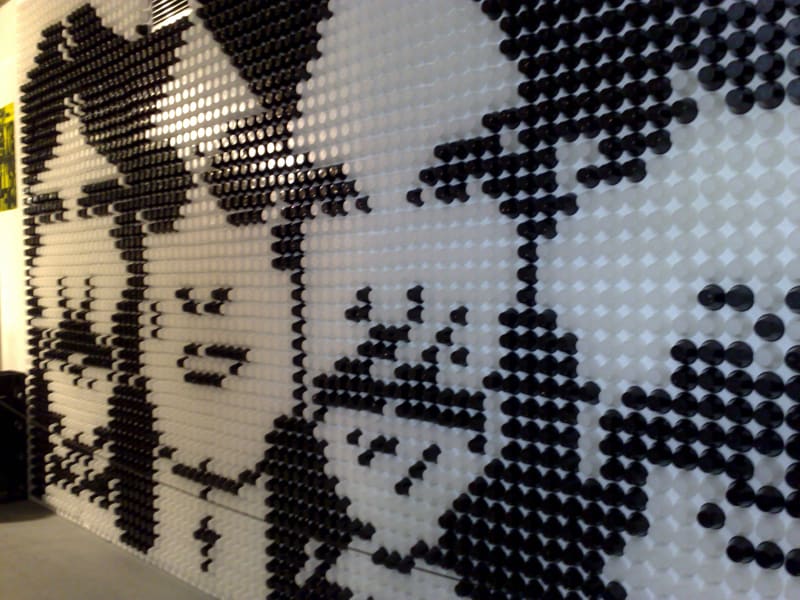 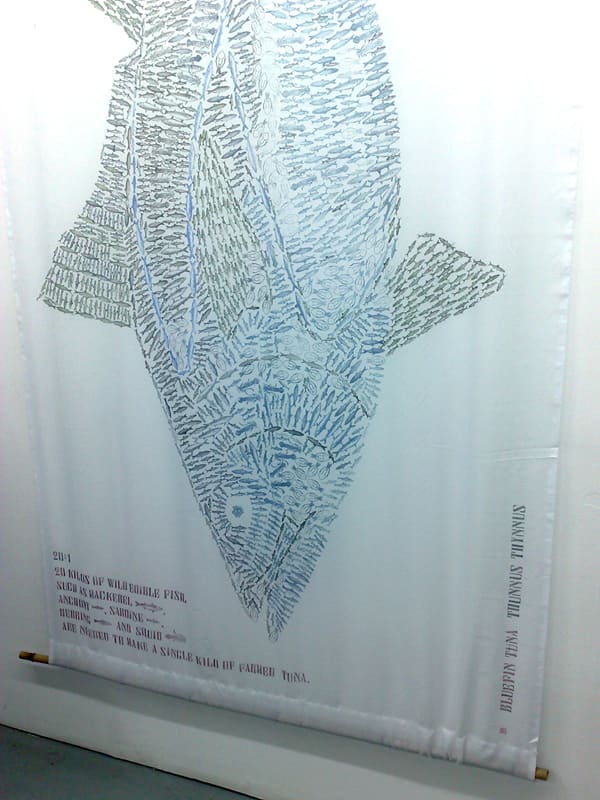 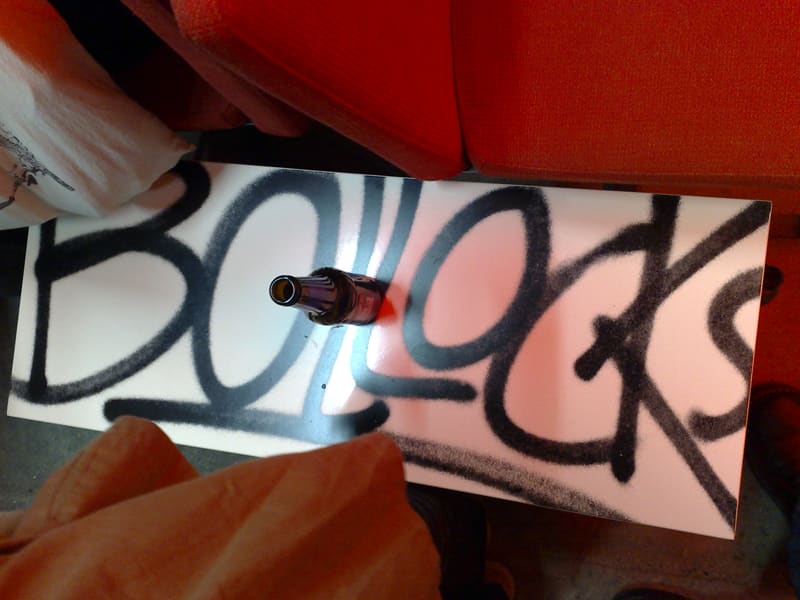 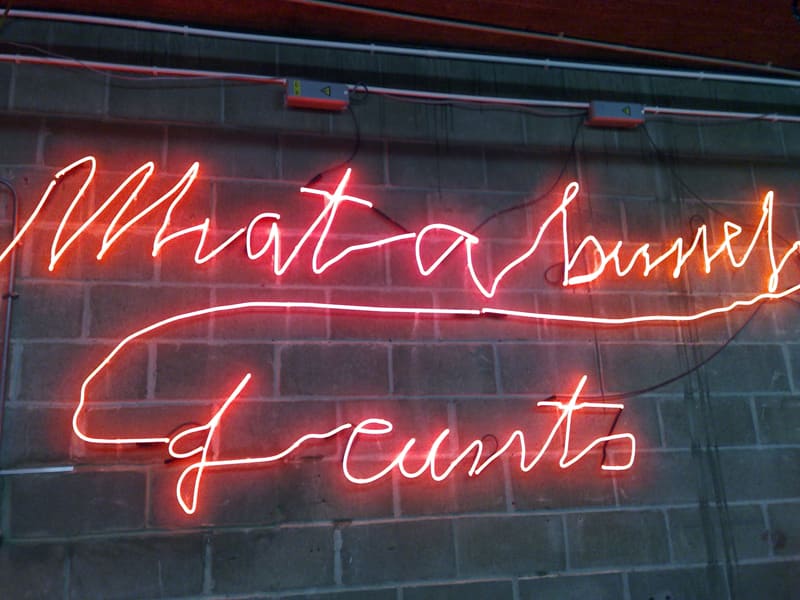 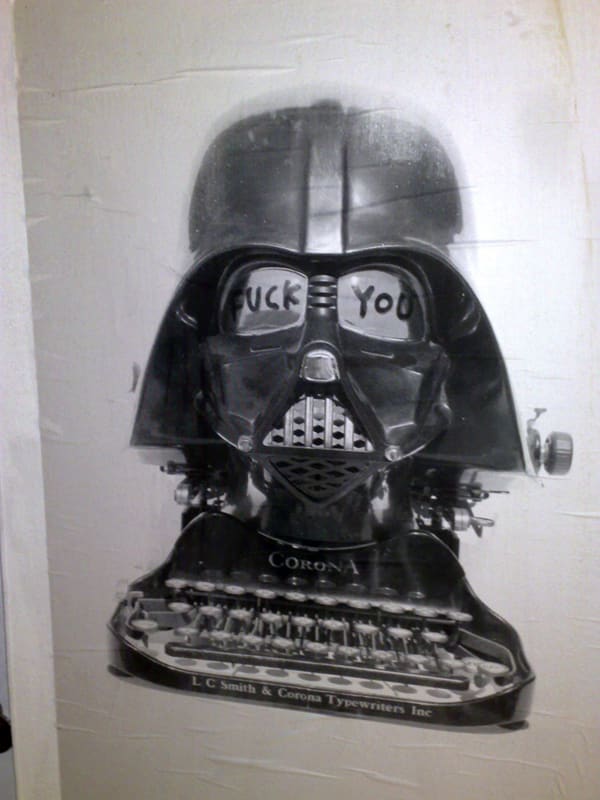 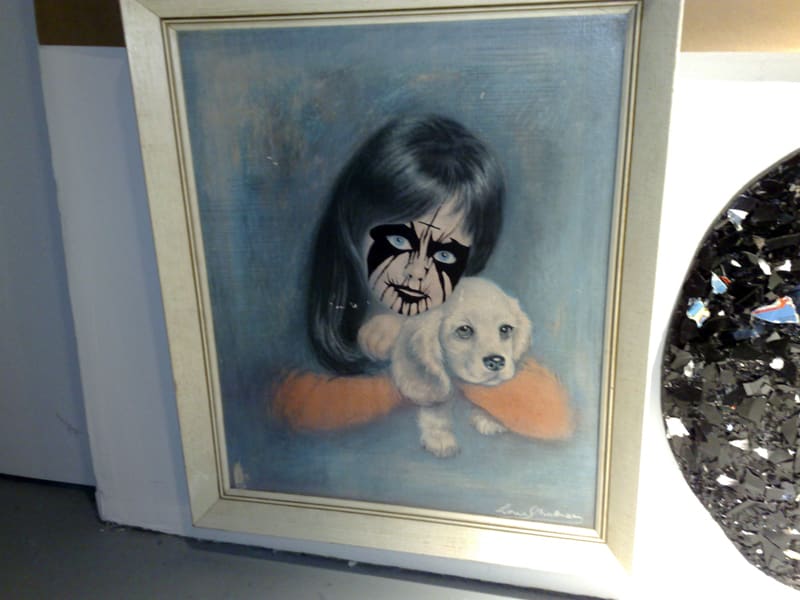