Last night was the closing ceremony of London 2012. For the last two weeks I’ve watched a ridiculous ammount of the BBC coverage, everything from rowing to equestrian to athletics to boxing, swimming, diving, tri-athlon, and all sorts of sports I’ve never show any interest in previously. It’s been fantastic.

The build-up began some five years ago with the launch of the much maligned 2012 logo – which I still think is genius. I challenge anyone to give a sensible reasoned argument to the contrary – the brand works across all media, is perfect for way-finding and super-graphics and lends itself very nicely to merchandise. It is a very effective system – not necessarily “pretty” but distinctive and idiosyncratic in a way that mirrored the quirky Britishness expressed in the Opening Ceremony. Most importantly it doesn’t take itself too seriously and happily communicates the inclusive “THIS IS FOR EVERYONE” mantra.

The economic context for the games is important too – over the last year or so we have noticed a turn in fortunes with more work opportunities and so it seems the London games may have happened at a very opportune moment for UK. The country looking forward and using the Olympics to sling-shot into a more positive and enthusiastic vision of itself. We certainly do not need David Cameron to point out how important the last 14 days have been – it was intuitively understood by the population from the outset of the Olympic torch relay tour of Britain. And thanks to social media we were able to cut out the mean-spirited cynicism of journalists who largely haven’t dared question the popularity of the event. Of course there has been a lot to be enthused by – a more generous picture of British youth, a more appealing vision of sporting excellence than the over paid footballer, body-image reappraisal, the talent show standard looking immediately less appealing, a new benchmark of dedication, personality and integrity.

We watched the torch relay – happy to get soaked just to join in the national mood. And when we visited the park the atmosphere was genuinely infectious and authentic. Volunteer games-makers lead the mood. In the souvenir shop my youngest chose to wave a Brasilian flag and promptly found a Brasilian athlete’s family who plied sons with T-shirts, high-fives and photo requests. When I ask the boys what they enjoyed most they talk about the park – space to walk and sit and grassy banks to roll-down – the sport itself [diving] was a side issue for them. They loved Kapoor’s Orbit. The scale is genuinely surprising, much more impressive and less meccano-like in reality. The walk down the spiral cage is quite an experience as the cheese-grater mesh changes scale at intervals creating the impression of gaps which you might easily fall through and the views of London and the Olympic park are spectacular – especially on a golden summer’s evening.

For a designer the Olympics has been a fantastic case-study in communication. As a visual system the 2012 identity is outstanding – sadly many designers sniped at the awkward nu-rave aesthetic but as the system rolled out it was clearly a very intelligent stylistic decision. To create an identity that feels as fresh today as it did when it first appeared some 5+ years ago is no small thing. It is energetic and innovative and for me expresses the aspiration and risk of competitive sport. ‘Risk’ is under-rated – a tough sell to most clients. But risk is exciting and attractive and cuts through the mediocrity of more conventional design. I have no doubt that 2012 will come to be regarded as a stand-out classic Olympic identity – very British in it’s unconventional inventiveness and ground-breaking in application. Well done to Wolff-Olins.

I’m watching the BBC post closing ceremony reports from foreign correspondents, trying to slowly bring myself down from the Olympic high. The French think we cheated, conversely the Germans think it was fantastic… which goes to show that you can’t please all of the people all of the time, though 2012 has come pretty close. Roll on the Paralympics! 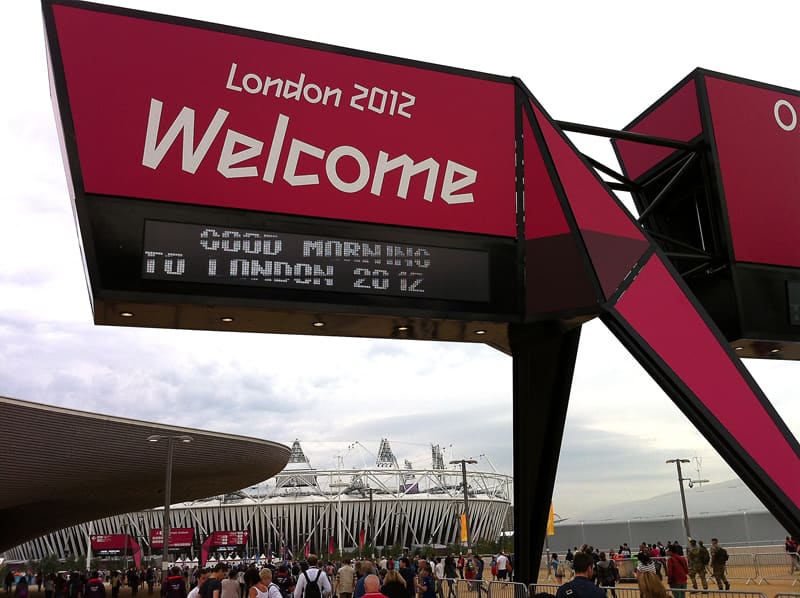 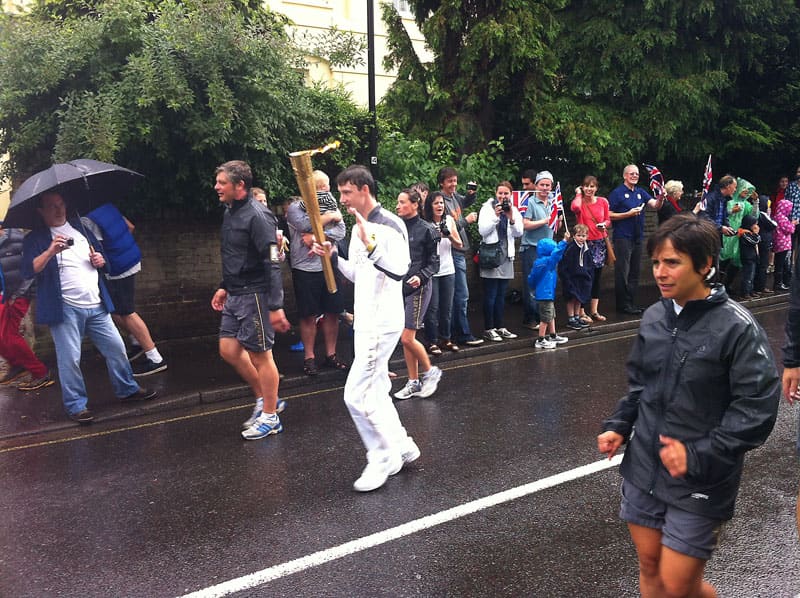 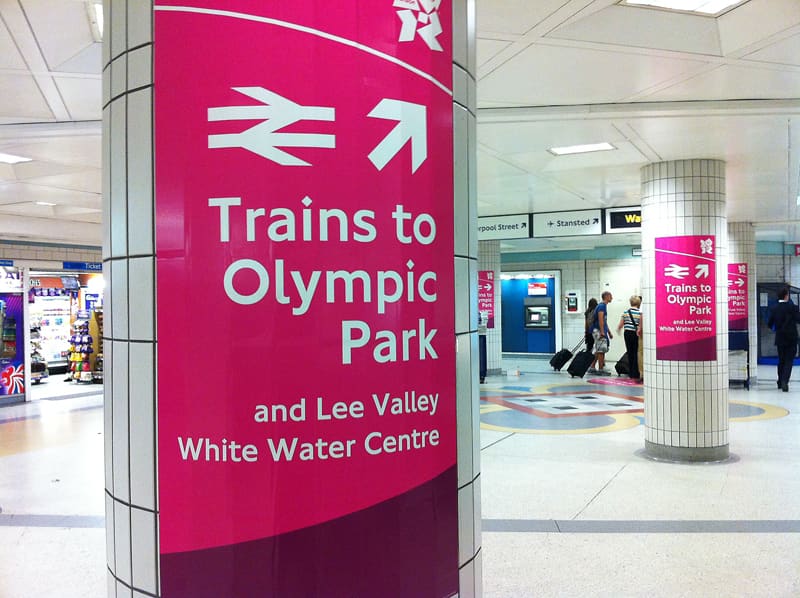 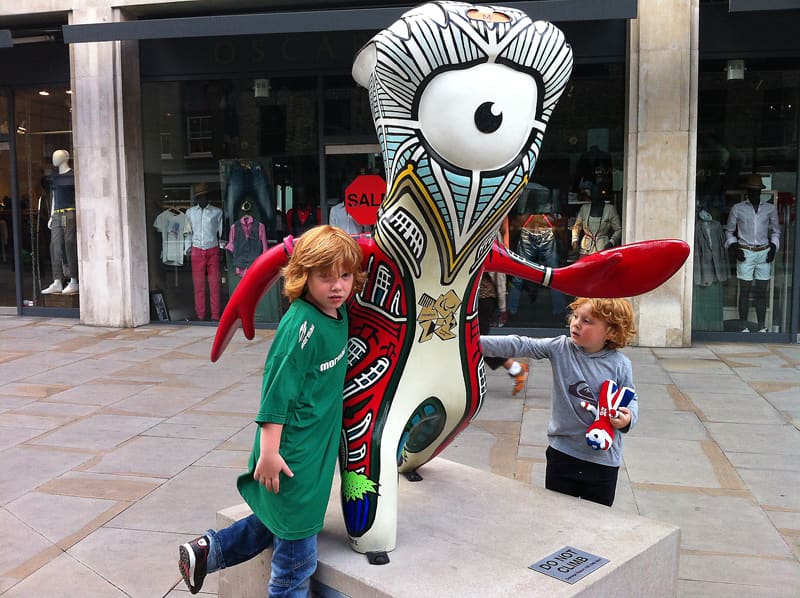 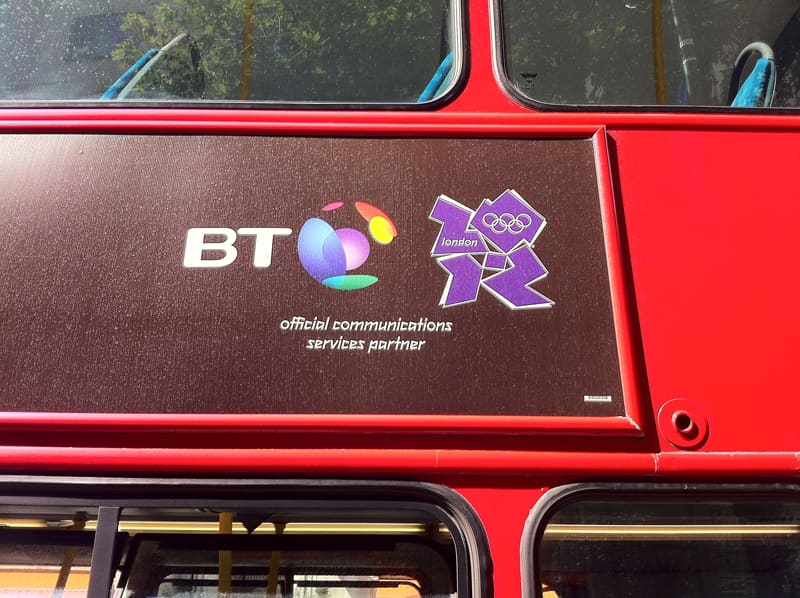 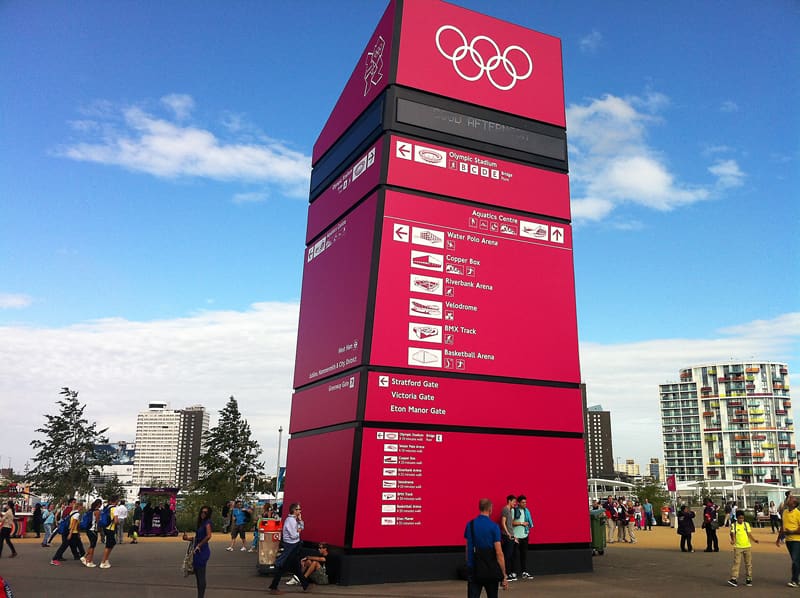 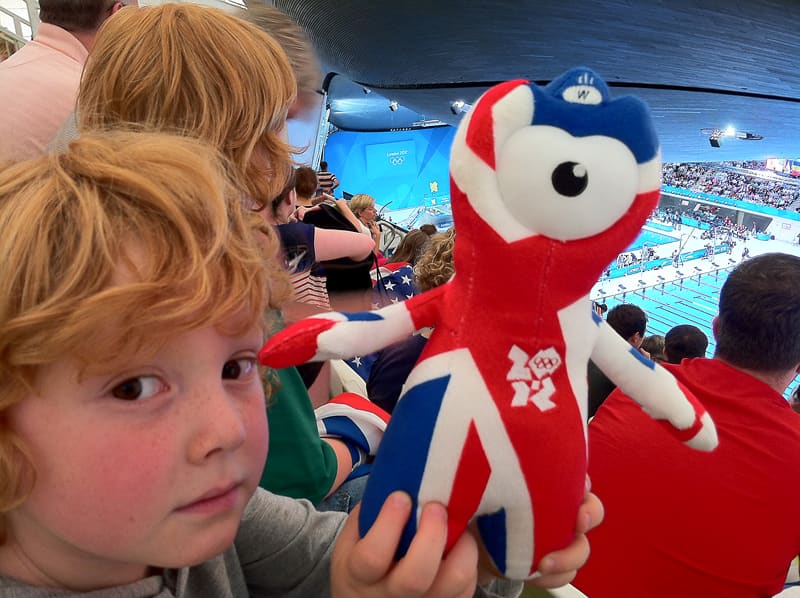 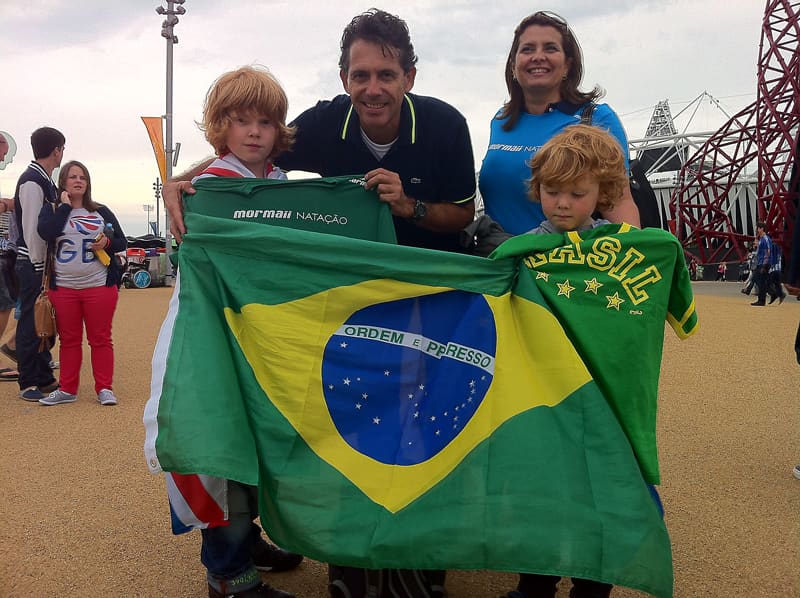 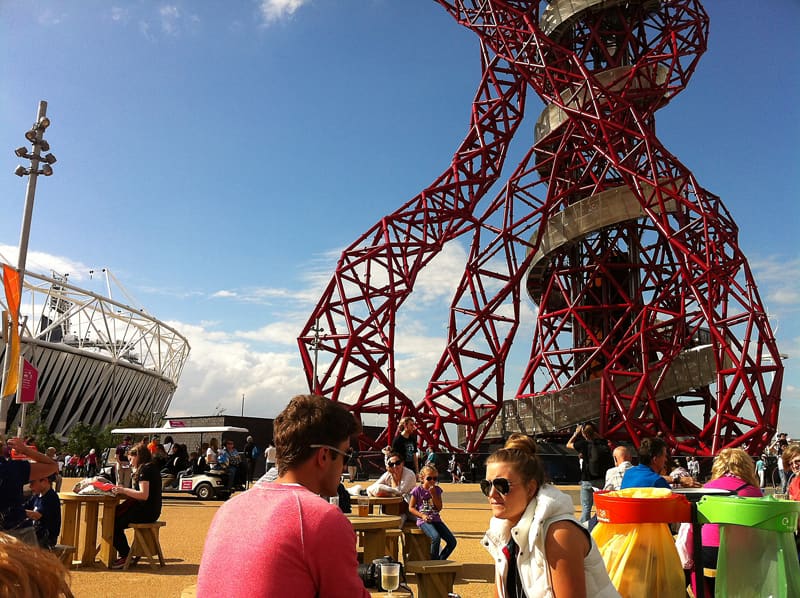 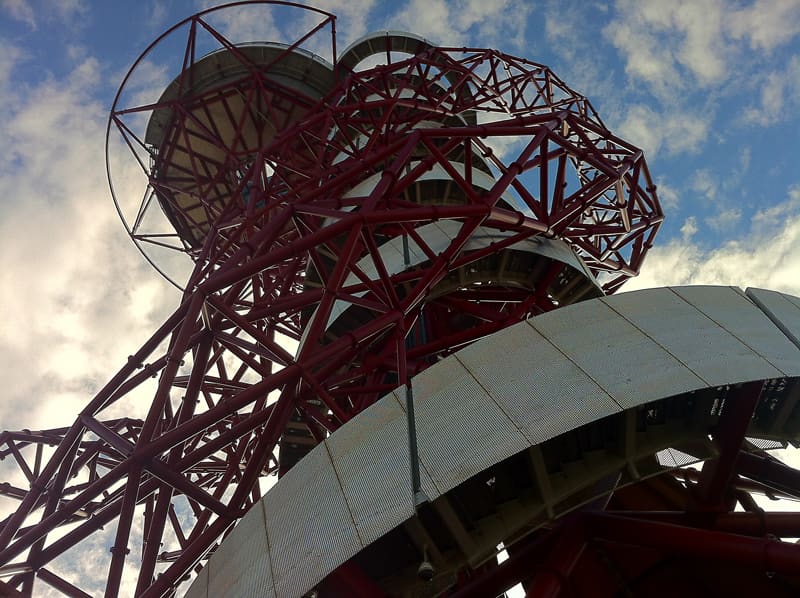 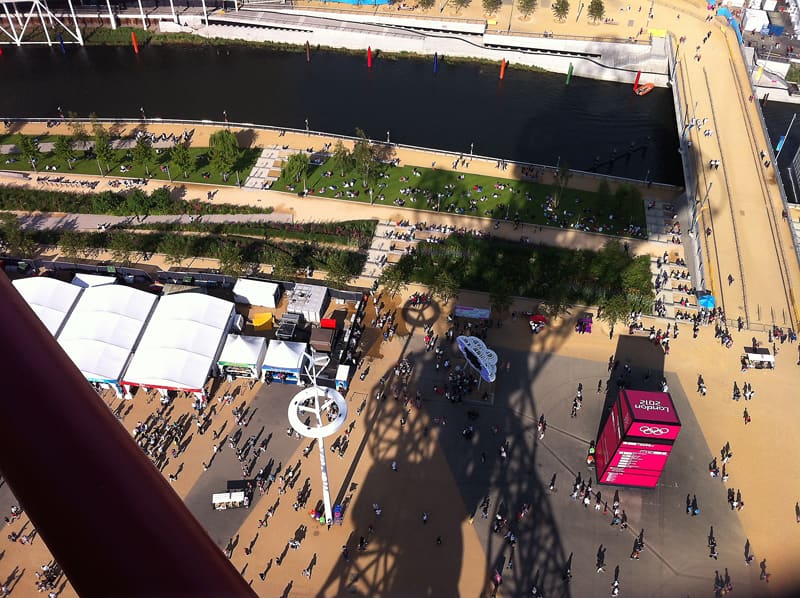 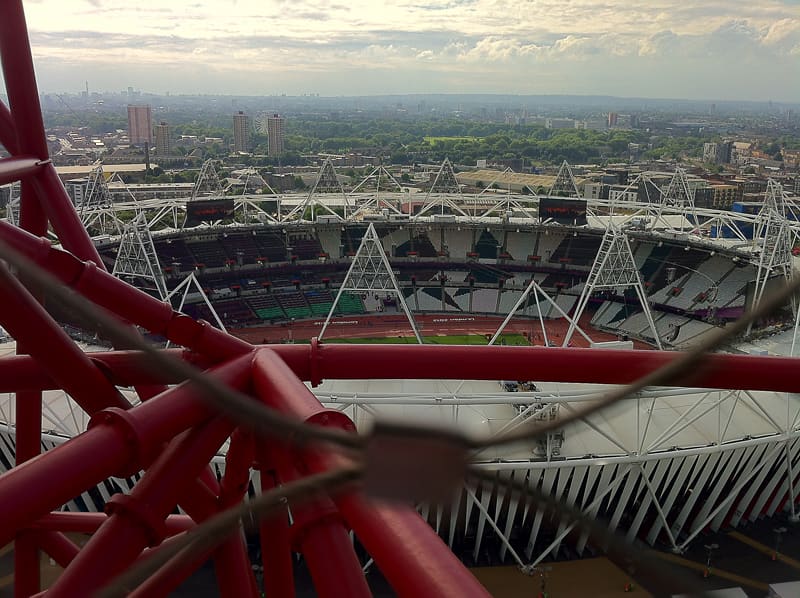 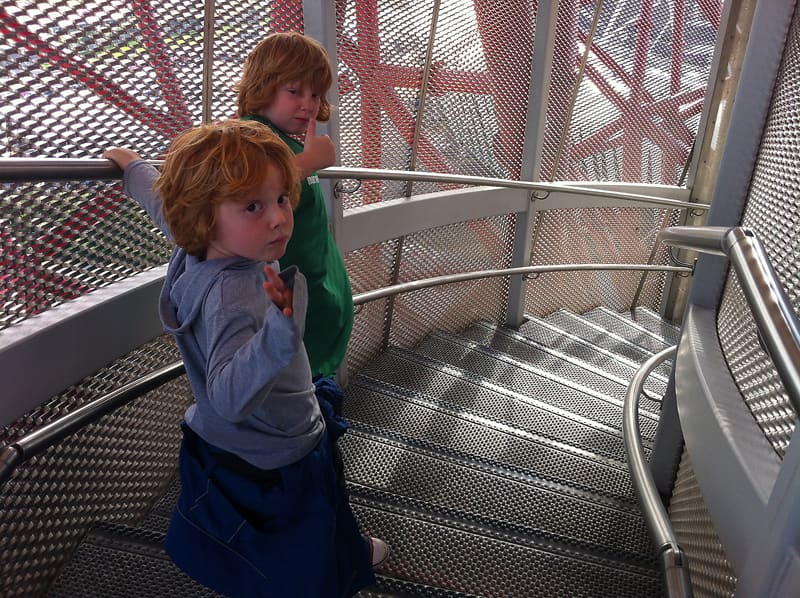 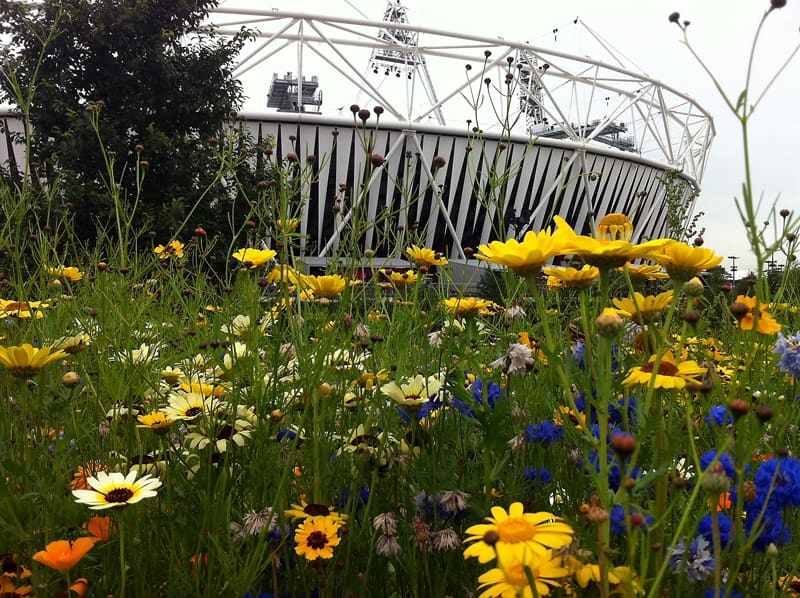