VIVID (Value Increases by Visual Design) is a cross-border network including partners from education, industry and goverment to “promote creative entrepreneurship and showcase visual design to a broad public.” This one day conference explored themes around visual design – psychology, economic potential and innovation. The event, featuring presentations from researchers, academics and working designers, was held at Anglia Ruskin University in Cambridge with contributions from across Northern Europe.

The dutch studio create interactive artworks. DUIN, a dangerous underpass in Rotterdam was transformed with a sound and light installation that reacts to pedestrian movement – later exhibited at the Tate and V&A. CRYSTAL, hundreds of LED lights embedded into individual resin ‘pebbles’. The studio build their own software and develop unique smart-materials, eg. INTIMACY a material that becomes transparent when electricity is passed through it. LOTUS DOME – a light installation in a church in Lille which reacts to movement, temporarily opening and closing to illuminate the church’s interior. The project will move to a cave in Israel.

The studio has also developed a dance floor that transforms movement into energy and is used to power lights. This idea was extended with SMART HIGHWAY where energy harnessed from moving cars powers street lighting. Electric cars can be charged by driving along the hard shoulder and a warning snowflake symbol appears on the highway in icy conditions. Road-markings use photo-luminescent paint that charges up during the day and glows at night.
http://www.studioroosegaarde.net

A consumer psychologist who studies how aesthetics influence perception and behaviour. 80% of sensory input is visual. However, our senses dull with the ‘clutter’ of continuous stimuli. As clutter increases attention and memory performance decreases. We filter what we see, like a search-light, according to existing values and beliefs. Other senses have an influence on how we perceive objects but we can’t separate our sensory stimuli – it is a combined effect.

Janet is Lead UX Specialist at AKENDI who carry out user focussed research, design and testing across a variety of industries. They routinely involve users at every stage of process to give products the best chance of success. Not simply software UX, also products, packaging and environments.

Grendel Games have built games for clinical research and rehabilitation for the US army. Also a system for children with cerebral palsy where the player flies on the back of a dragon delivering mail to pixies. The main subject of his presentation concerned the studio’s current work on a game to assist in the training for keyhole surgery. “Underground” is not a simulator but a cost-effective game and bespoke apparatus that enhances key dexterous skills using a Wii controller.

And Duncan Speakman of Circumstance gave an edited performance of Of Sleeping Birds – 40 android phones placed inside portable speaker boxes and controlled through GPS software to create a pedestrian symphony. 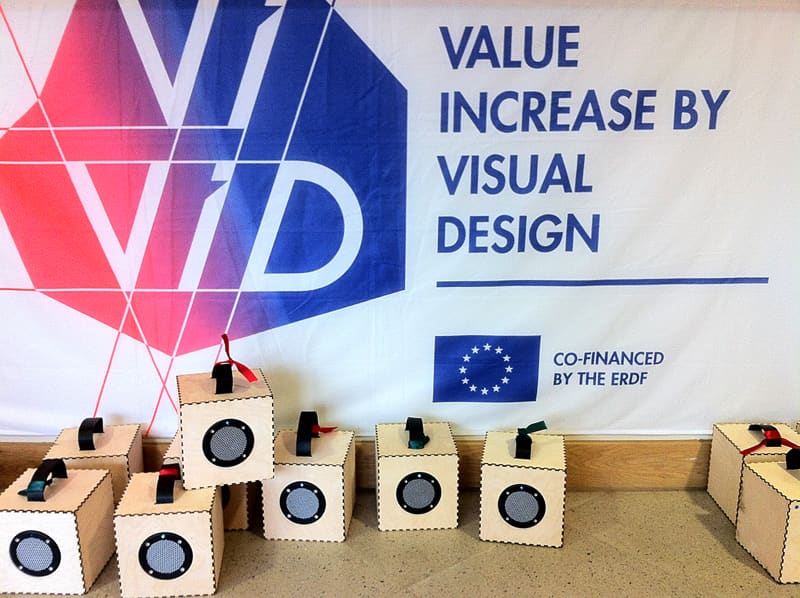 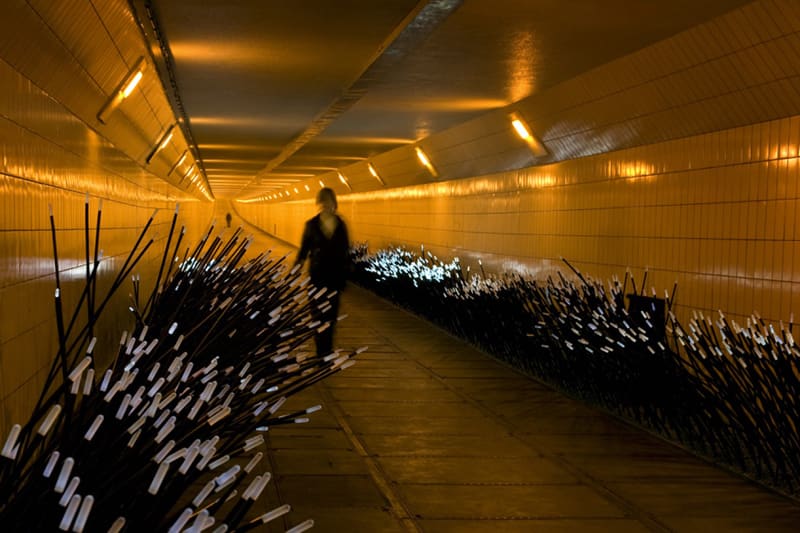 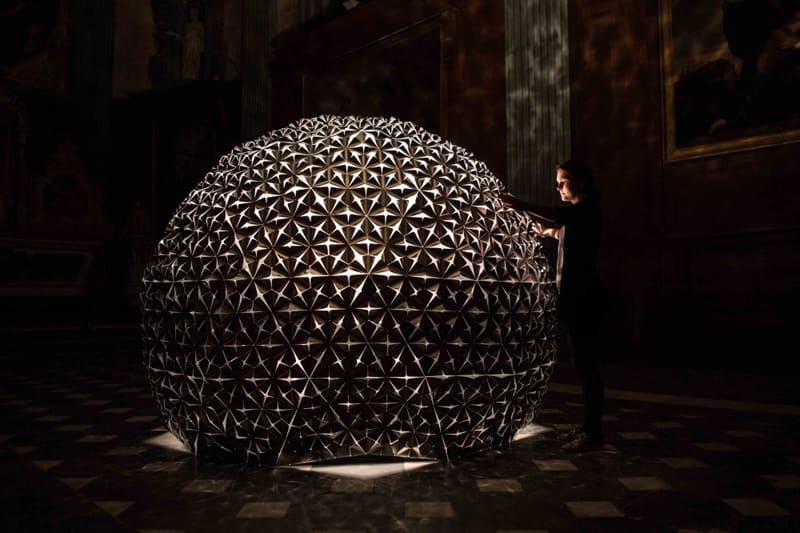 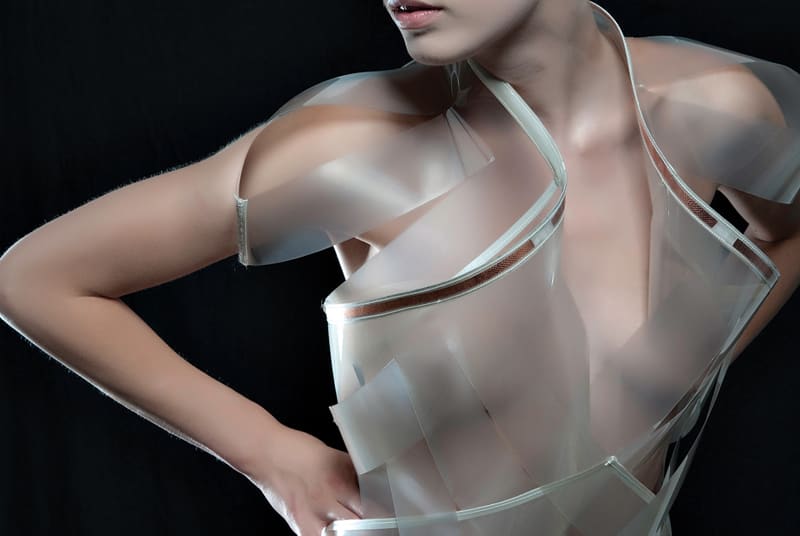 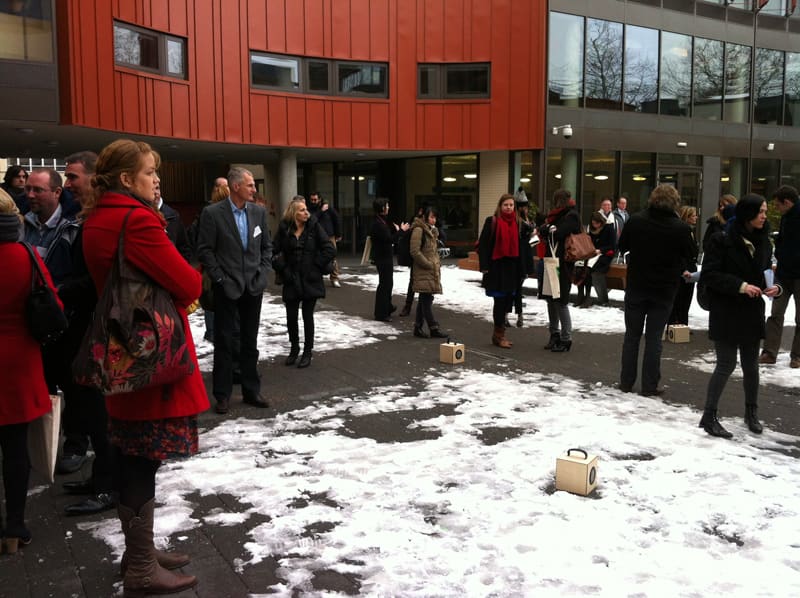 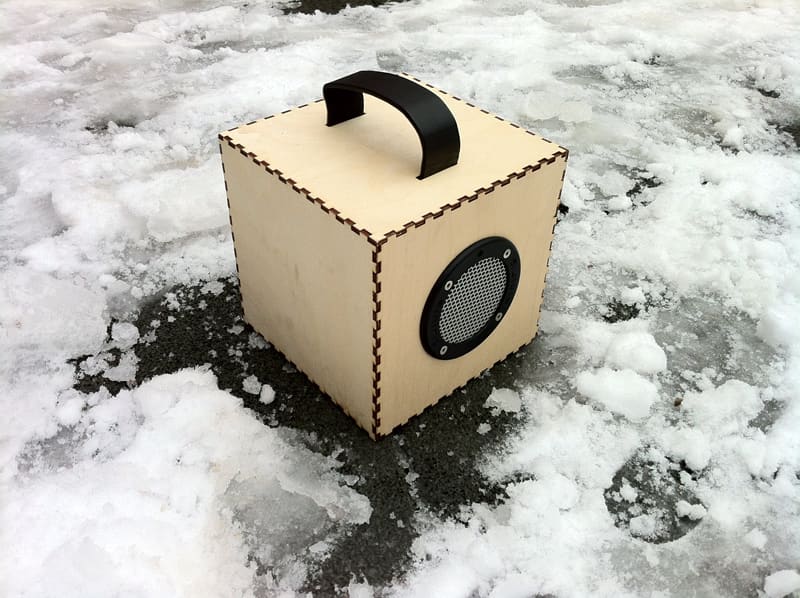