Bank Show, interviewing Shane Meadows on his new film about skinhead gangs in 1983. No great prediction that it’s likely to be an influential film. The parallel’s with current youth culture are obvious and because the film’s more or less autobiographical, by a cult independent film maker, it has a lot of cedibility/ authenticity. Potentially, right film right time, like Scum, or Trainspotting. Already controversial as Bristol City Council has over-turned the BBFC’s 18 Certificate, re-classifying as a 15. 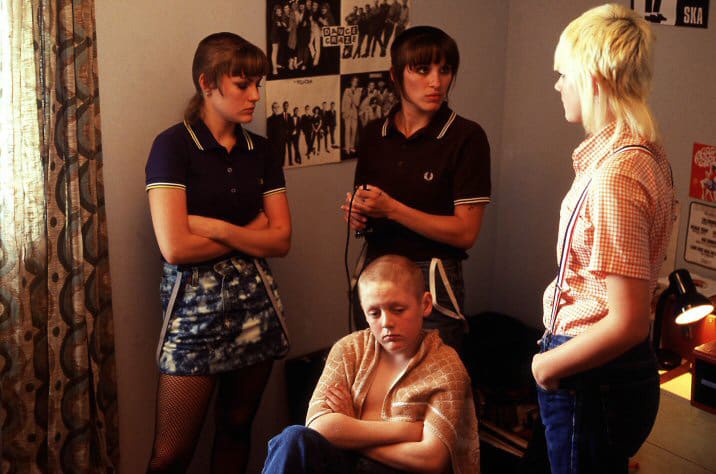