On Friday night I returned to The Square in Harlow to see The Beat featuring original band members Ranking Roger and Everett Moreton also Mickey Billingham of Dexy’s Midnight Runners.

I spent a year at Harlow College studying for my Foundation Course in Art & Design before moving on to art school proper at Middlesex Poly. The West Site of the college, now demolished, was a short distance from The Square and the [art] student body spent a considerable amount of time in the bar, sat on the grass outside and watching mid-to-late 80’s indie punk and goth groups, like Fuzzbox, and the last throes of glam-metal bands mostly offering Bon Jovi and Guns ‘n Roses covers. The Square hasn’t changed in the least – a 60’s block with upstairs and downstairs bars and a very small area for the audience. A nostalgic crowd of forty-somethings re-living their youth in turned-up jeans, Harrington and bomber jackets, ox-blood Doctor Martens and Ben Sherman shirts. The Square faced demolition in 2008 but was saved by group of local musicians and former staff members from the original venue.

Increasingly I am having mixed feelings about these evenings. Initially, on finding a listing for a re-formed band of my youth I eagerly sign-up for tickets, dragging along some poor accomplices, but as the night looms so a feeling of trepidation grows. Partly in the hope that the band will sound alright and not be too embarrassing to watch but probably more in the certain knowledge that I am going to both look and feel my age as the ever increasing distance from my youth is hi-lighted. So we got as drunk as we could, as quick as we could, and warily scan the crowd for a face from the past in equal hope and dread… The Beat, however, were fantastic! 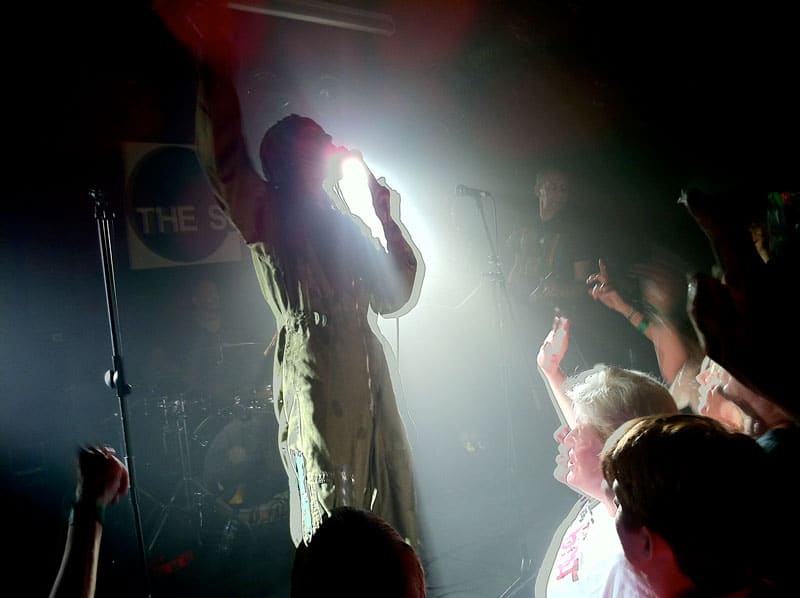 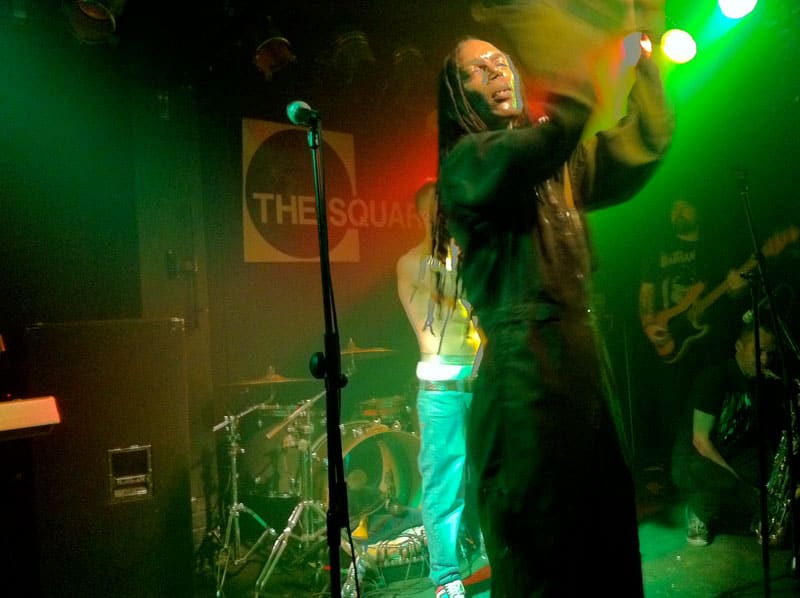 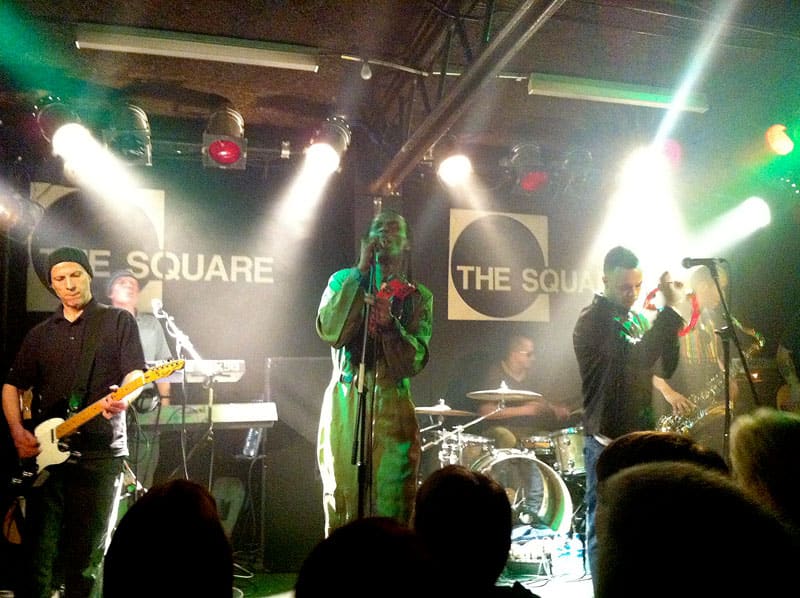 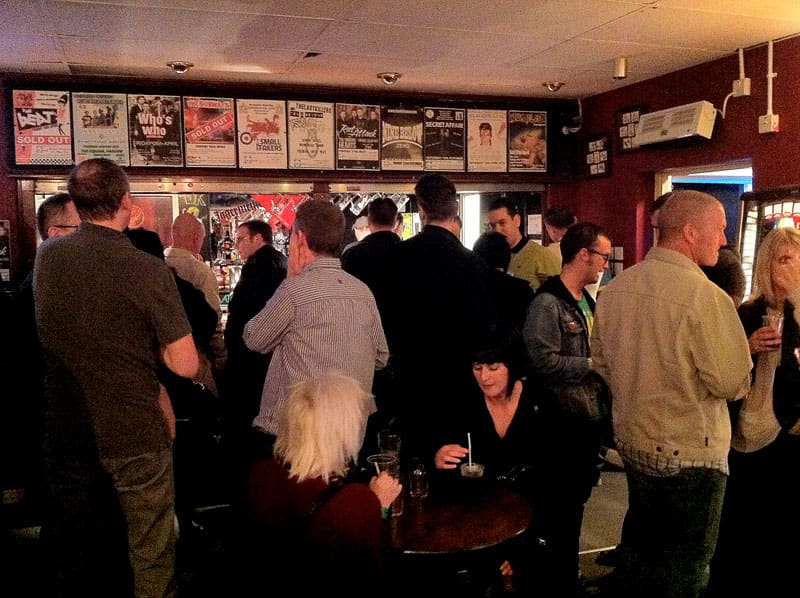