Hiller was born in the US and moved to Britain in the early 70’s. She works in a variety of media including film, sound, assemblage, collections and mark making. In simple terms she collects things – sounds, images, postcards and items imbued with personal meaning. The elements are combined and re-presented in new contexts.

Dedicated to the Unknown Artists

From the Freud Museum

Popular films of girls with telekinetic powers (inc. The Craft, Firestarter) are shown across a wall of 5 screens. The film is colourised with filters. “The soundtrack featuring the drumming and rhythmic clapping of a gospel choir, reaches a crescendo at this point, a familiar cinematic device to increase tension, only to end abruptly with a period of white noise”

A dark room filled with speakers hanging from the ceiling. Each speaker broadcasts the personal testimony of an encounter with UFO’s or alien.

Belshazzar’s Feast, The Writing on your Wall 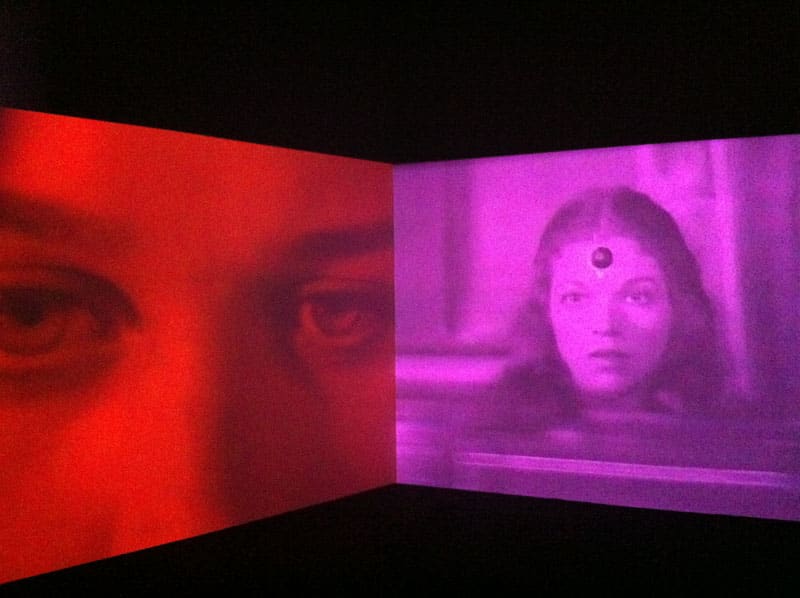 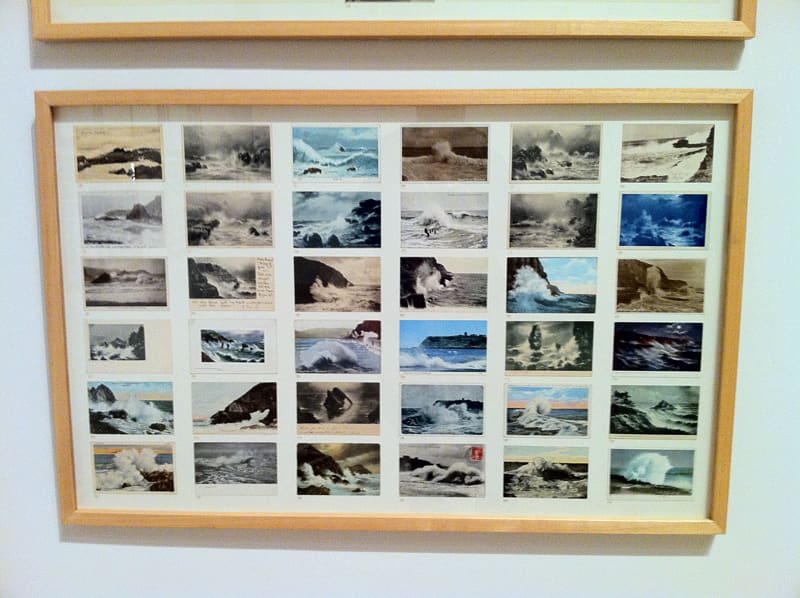 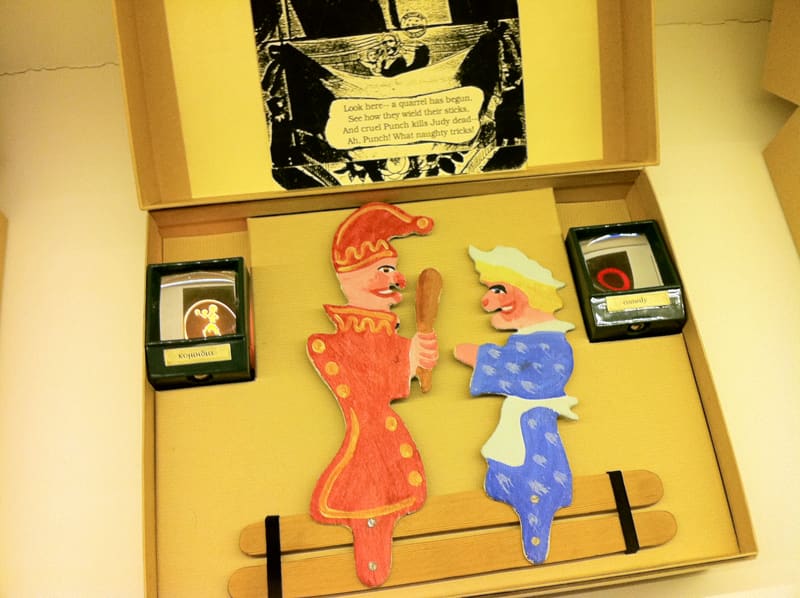 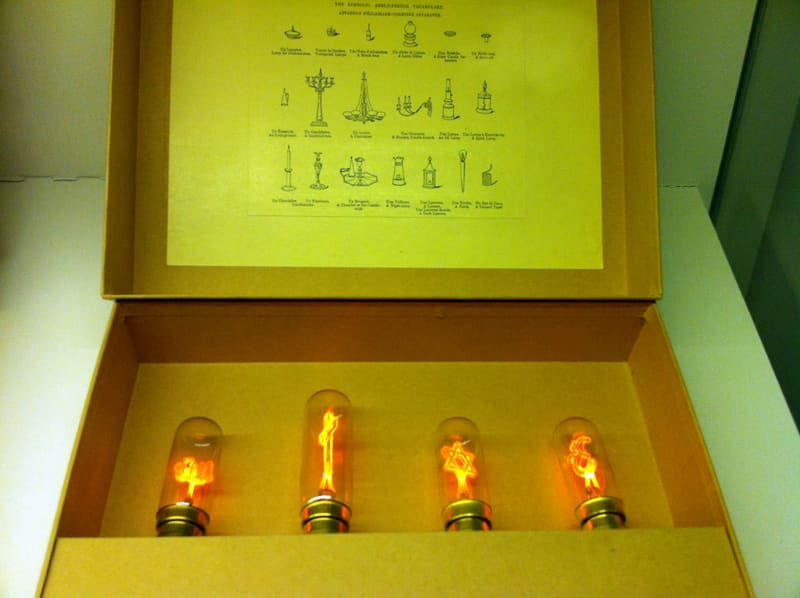 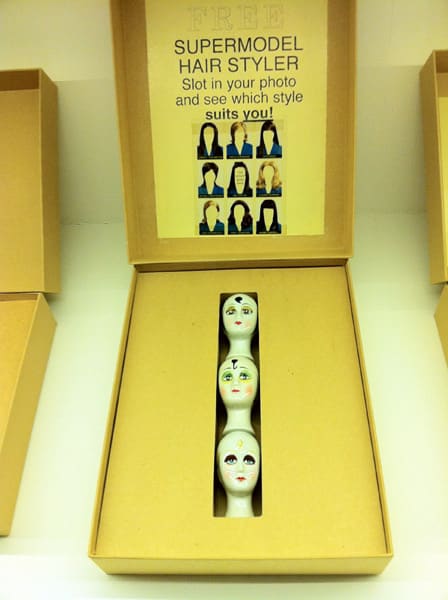 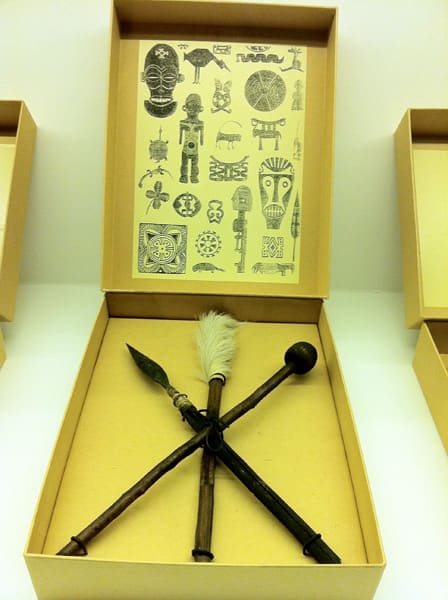 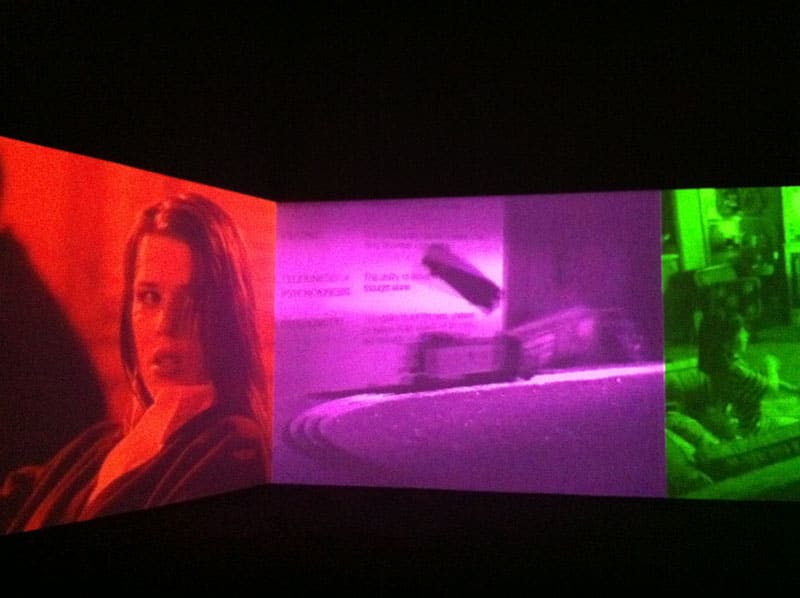 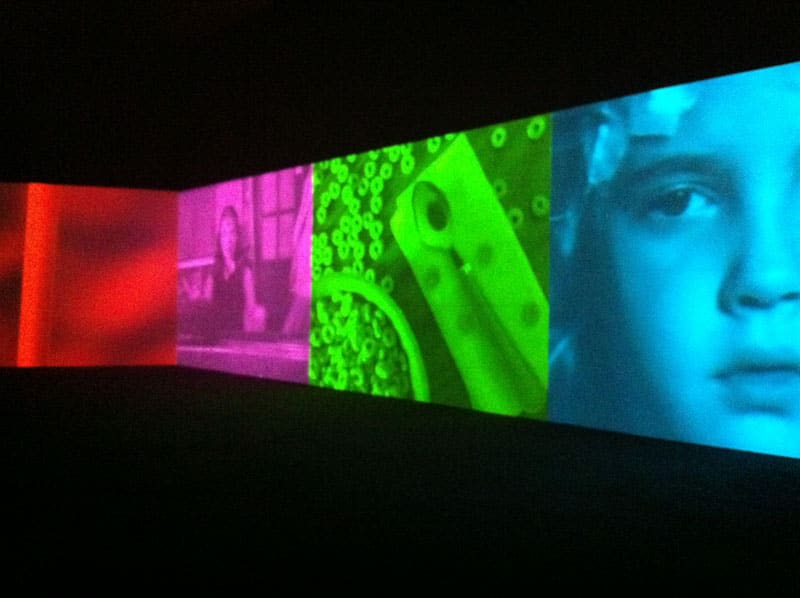 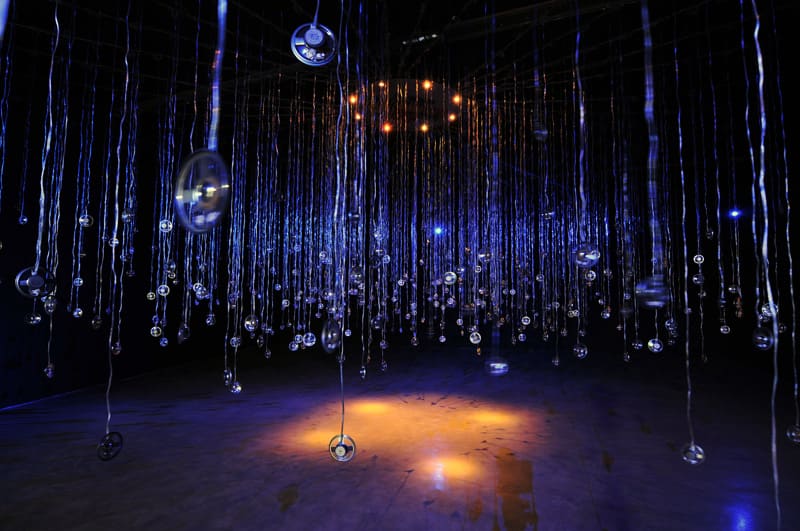 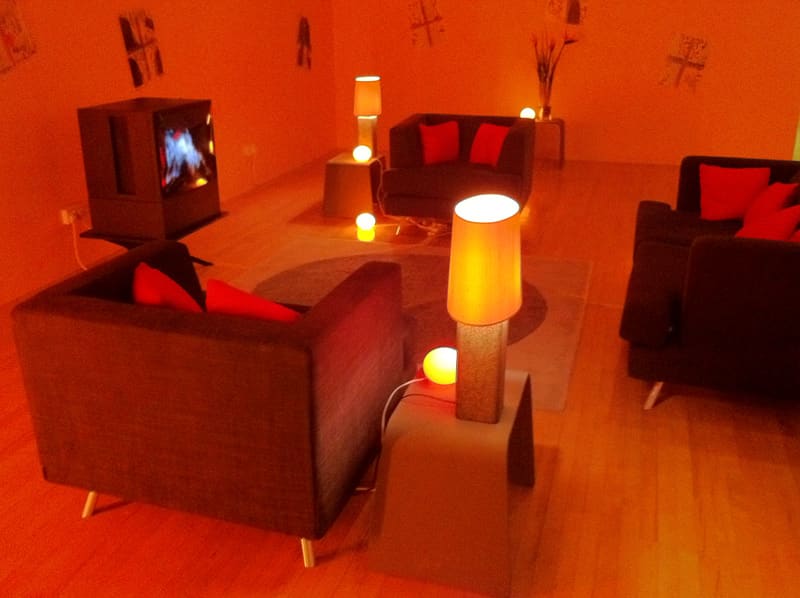 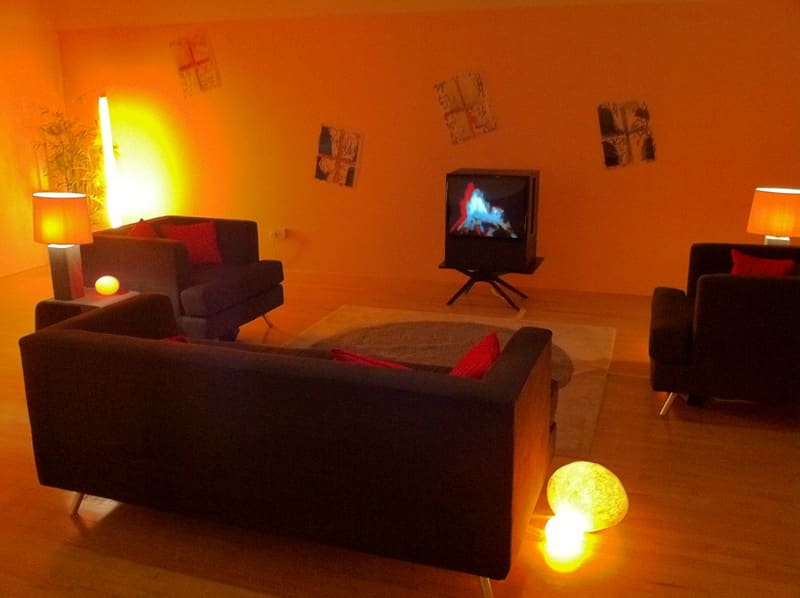 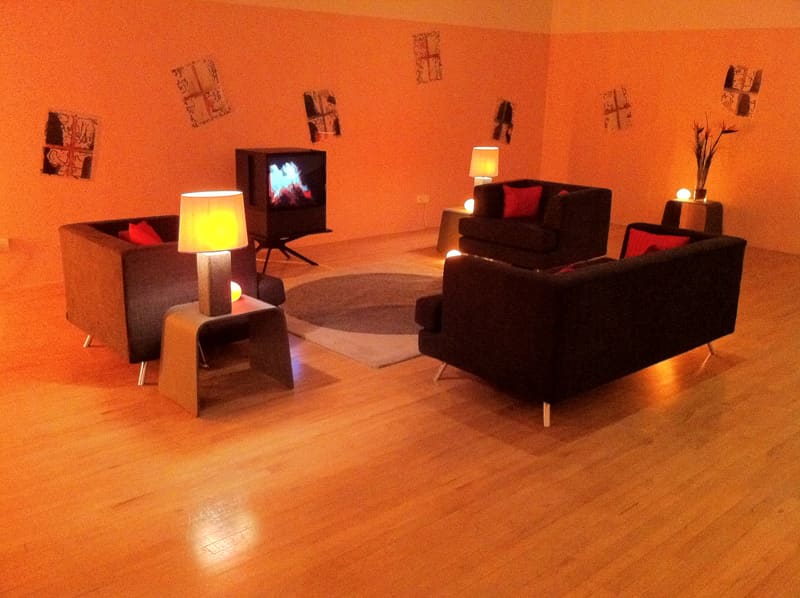