At the Whitechapel Gallery. The exhibition is based around a letter sent by a man to his girlfriend ending their relationship. Calle asked a variety of individuals to write a response – a teenager, a dancer, a school teacher, a journalist, an intelligence officer, a linguistics professor, a relationships councillor, etc. Each is photographed alongside their response. Also a wall of monitors running films of people performing responses.

Also Goshka Macuga’s The Nature of the Beast. “In 1939 the Gallery hosted Picasso’s Guernica, an outcry against Fascist war atrocities, to drum up support for the Republican forces fighting in Spain.” A life size tapestry of Guernica forms the backdrop to this show, like the one hanging in the United Nations HQ. In front is a circular glass topped meeting table displaying material from the anti-fascist demonstrations held in the East End in 1939. 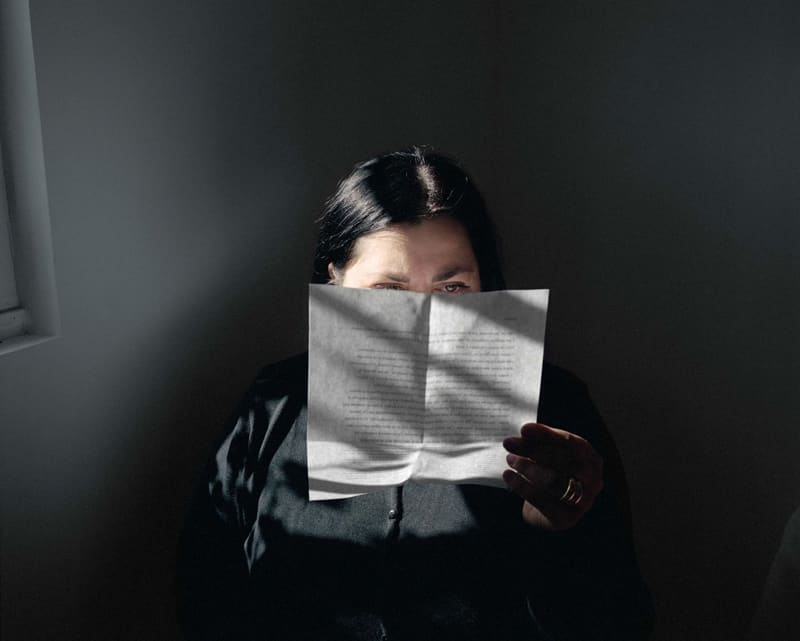 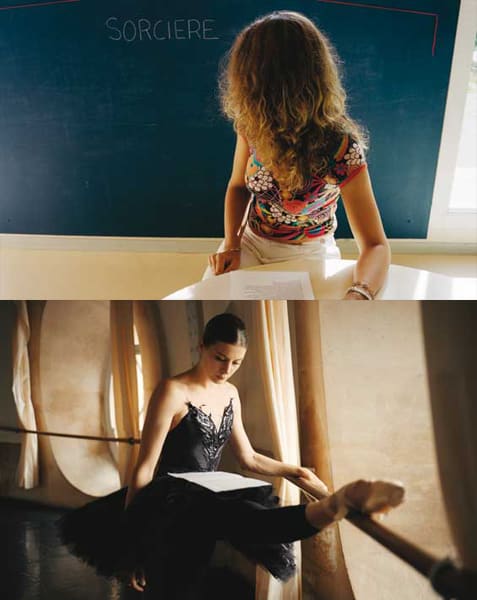 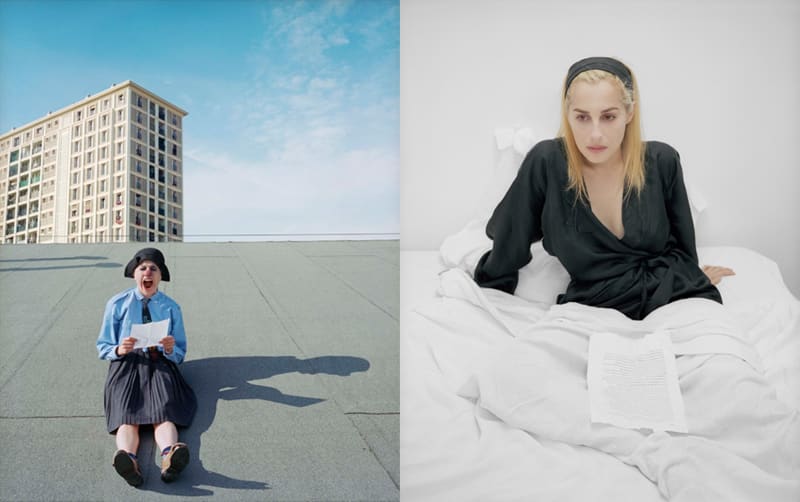