Polke’s work covers drawing, painting, print, photography, film, sculpture and everything in between. He seems to have had an endless appetite and energy, creating a vast body of work unrestricted by the established rules of convention. One process or practice bled into another, often building complex, layered and chaotic images. You could say he was a pop-artists, or a situationist, or an abstract expressionist, or a graphic designer. But from the show it seems he did his own thing, whatever he felt like, until he stopped doing that and moved on to the something else.

I Don’t Know . The Weave of Textile Language – Richard Tuttle

I walked around Tuttle’s show at the Whitechapel earlier this afternoon. There was nothing there to indicate that he could or would create something as vast as this installation, filling half the Turbine Hall at Tate Modern. 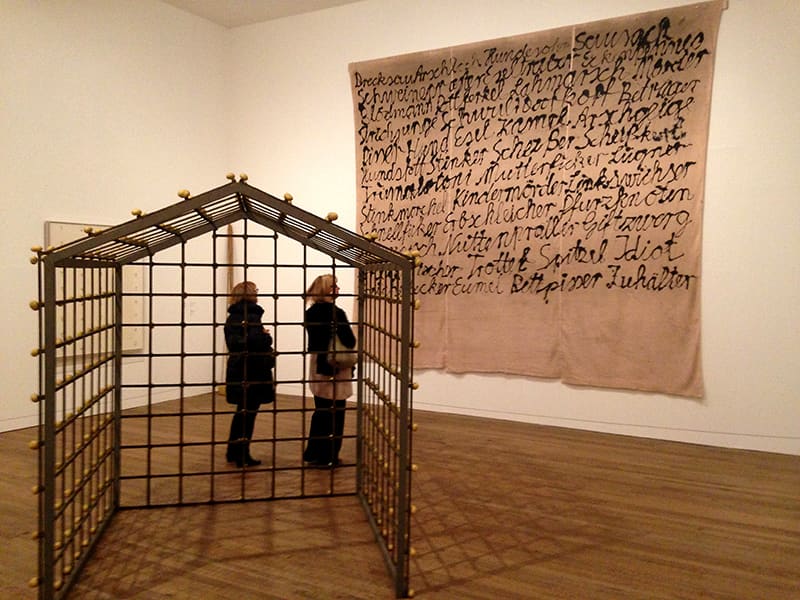 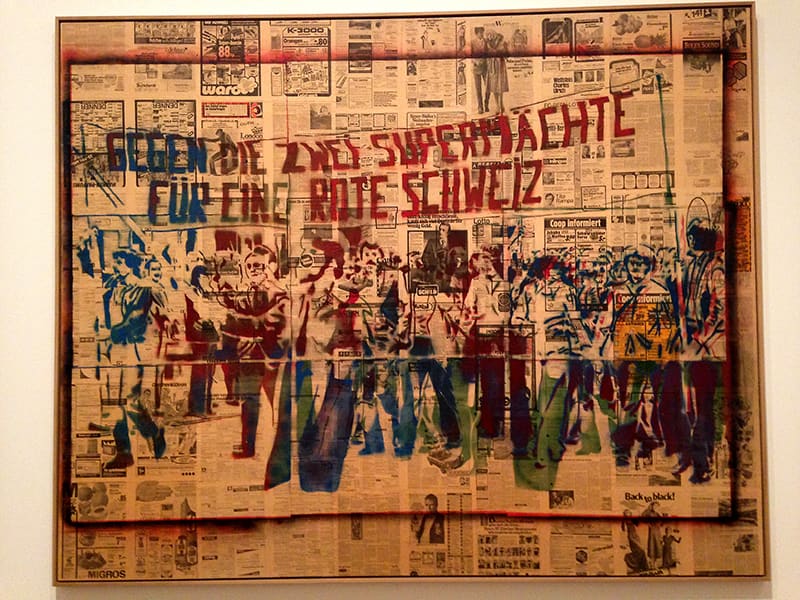 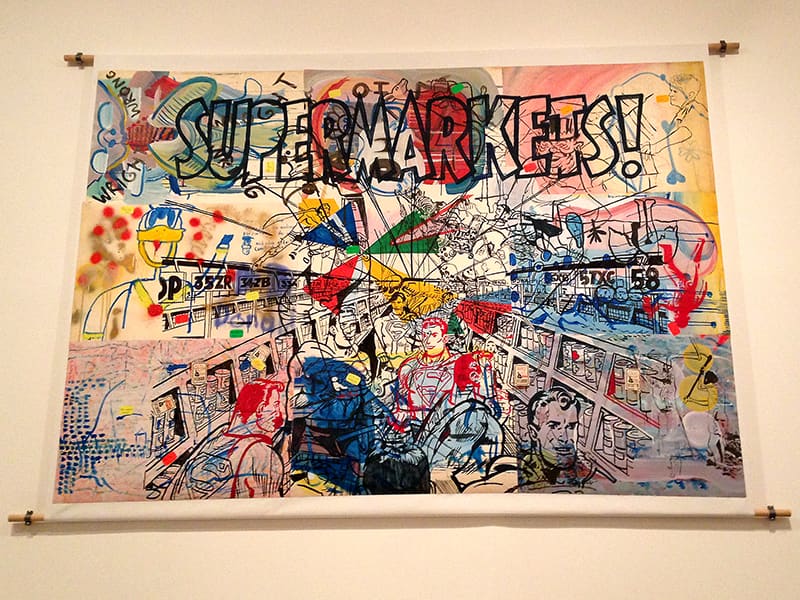 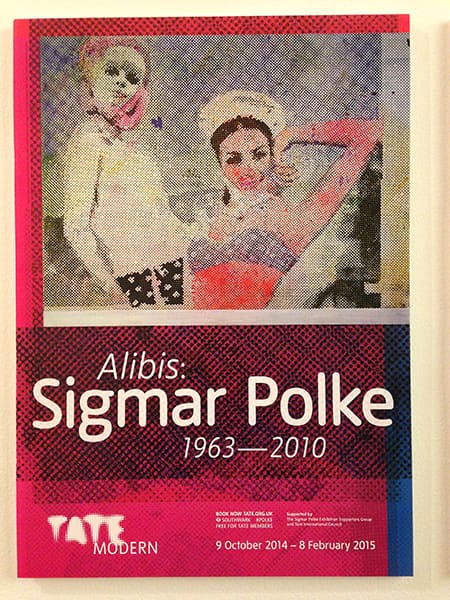 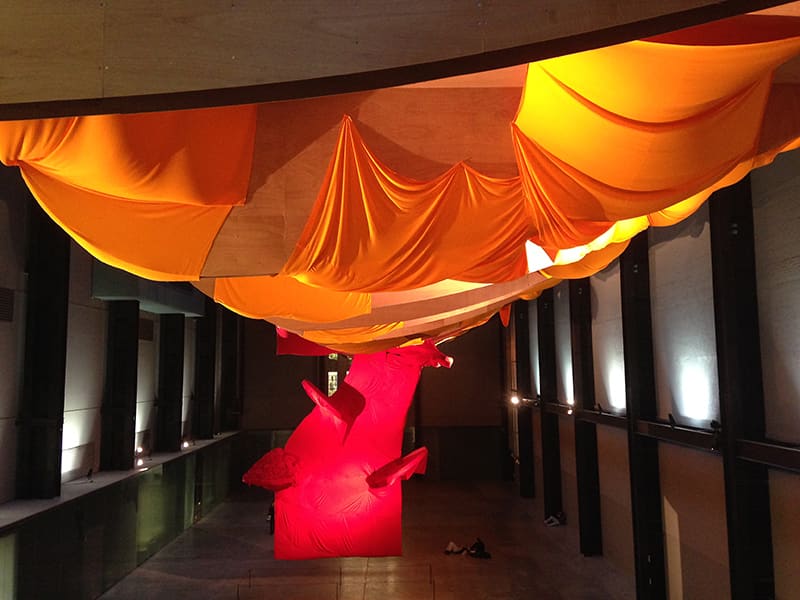 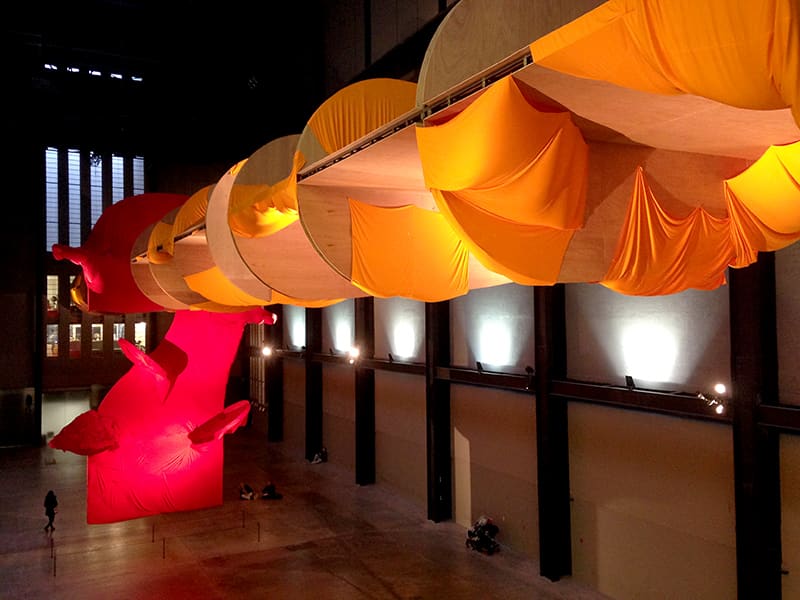 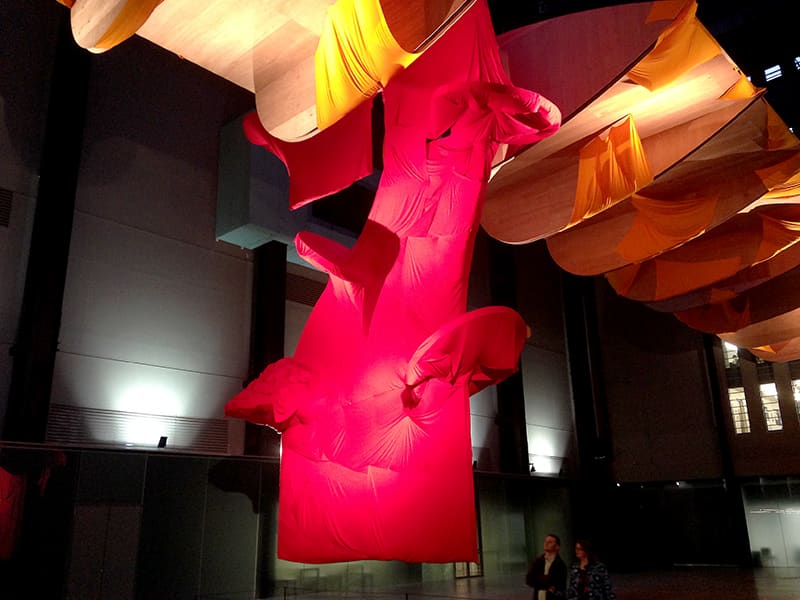