Richard Deacon is know for his interest in materials and their manipulation – pushing the fabrication of his work to an extreme. Particularly his laminated wooden pieces which are joined together with glues and resinous substances which ouse from between thin strips of wood joined together in complex linear structures (or screwed, bolted, pegged, plated).

His twisted wooden forms are big and visually satisfying structures. After is like an articulated snake skeleton or banking Scalextric track – built of ‘multiple small components’, joined together into sections which themselves are combined to create a twisting continuous object. Deacon calls himself a “fabricator” to distinguish himself from a carver or modeller. He has worked with other makers in unfamiliar materials, such as shipbuilders from the Govan Yard in Glasgow, to make Struck Dumb – a black shell like object of bolted together steel sections. He works at both large and smaller domestic scales in a variety of materials including ceramics, leather, polycarbonate, cloth and clay. 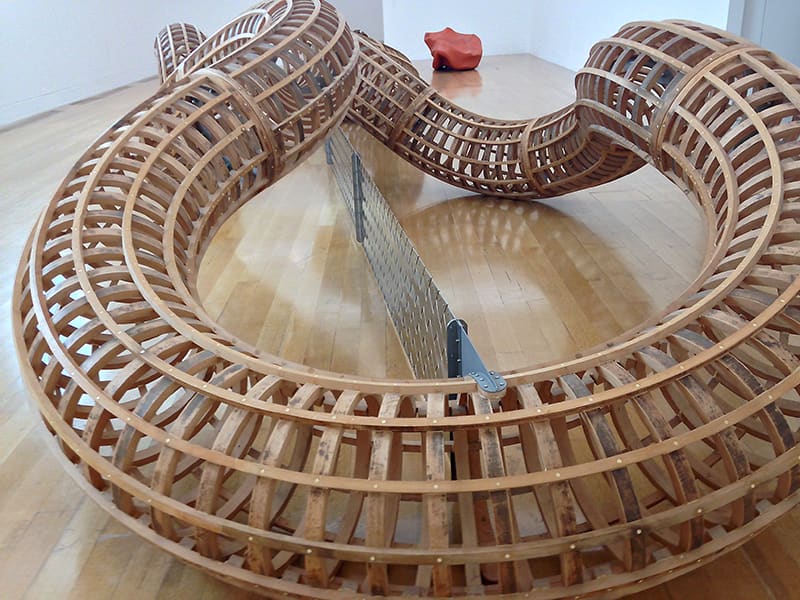 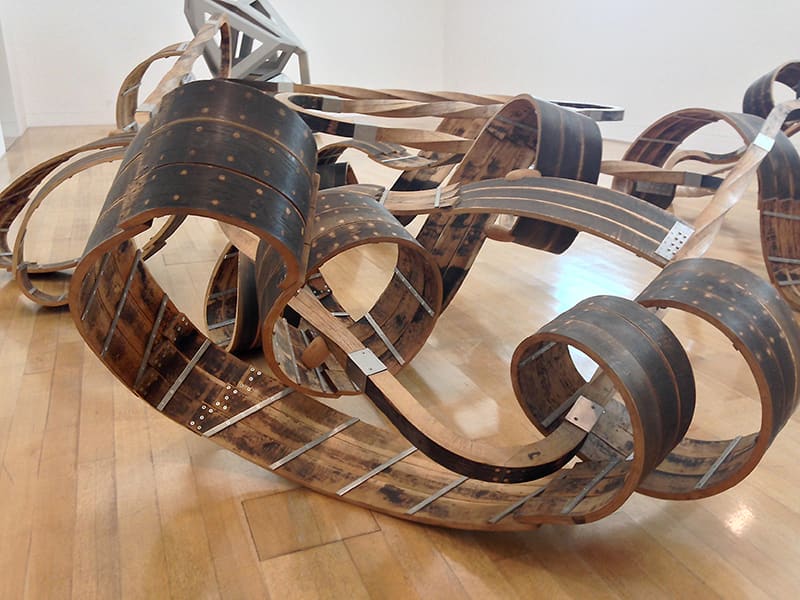 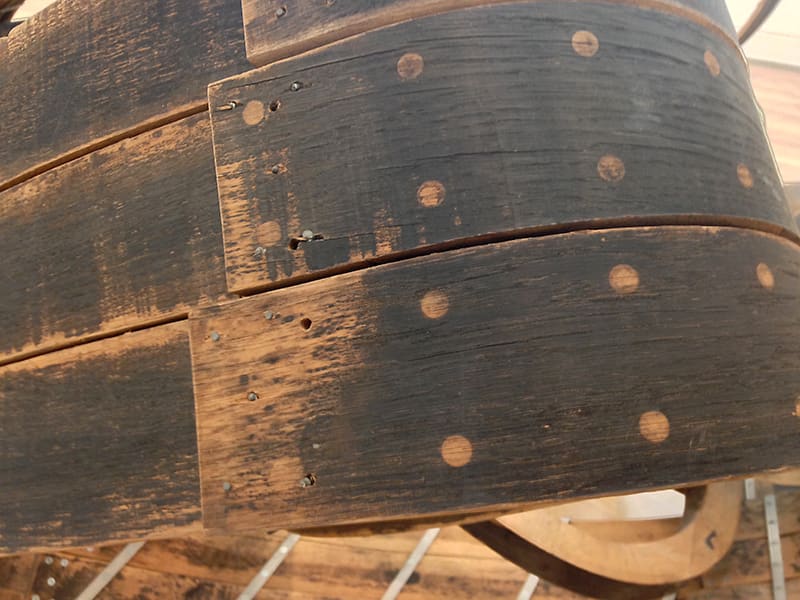 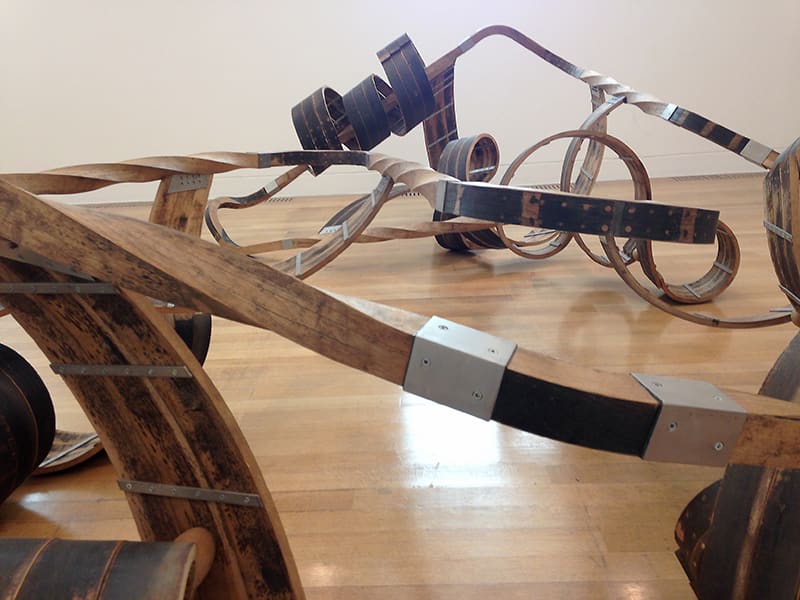 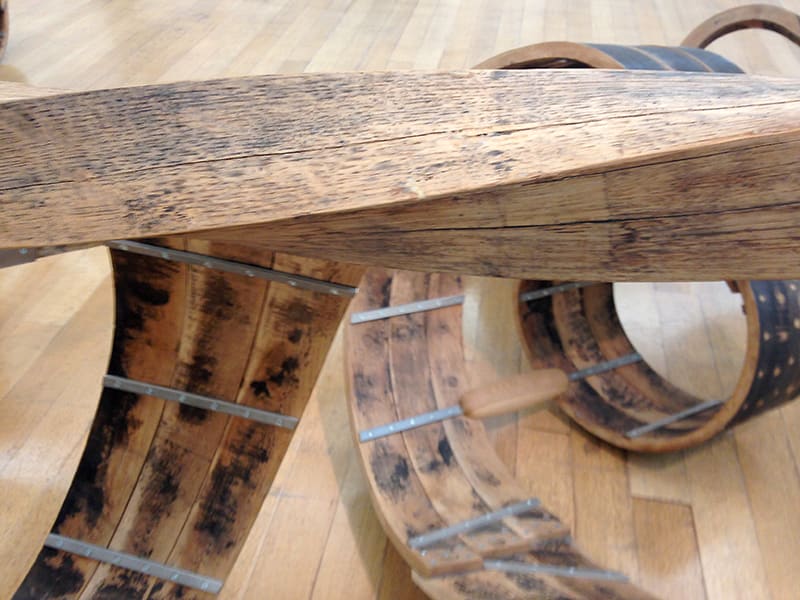 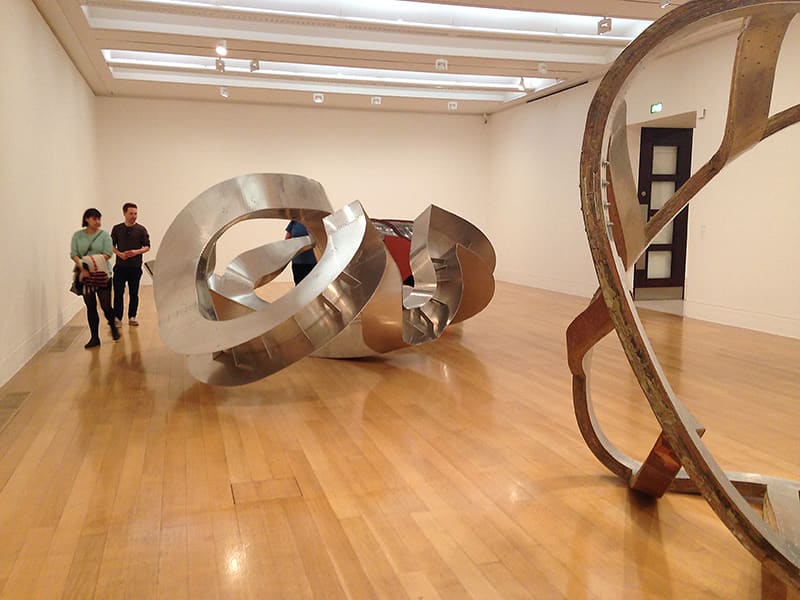 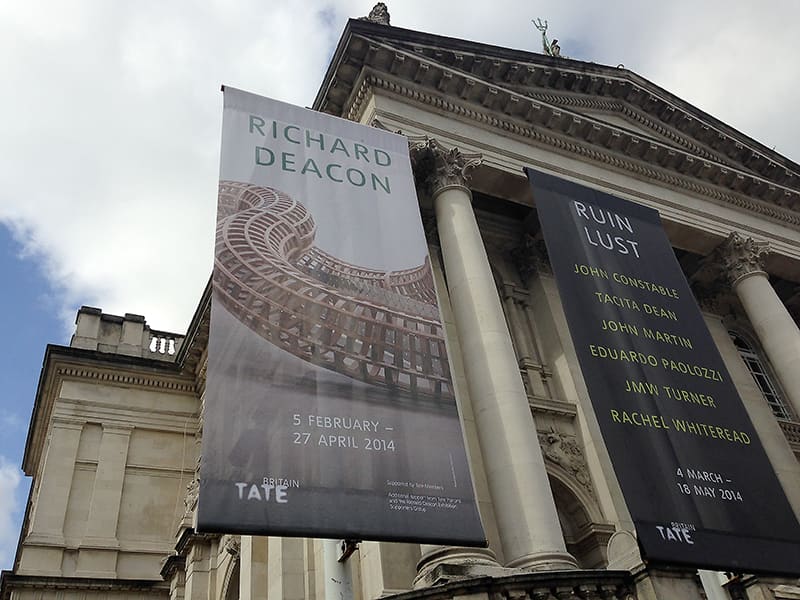