“The exhibition showcases how history, contemporary culture and our own everyday experiences inspire repetition, remaking and reenactment in different forms.”

Heather Agyepong – Too Many Blackamoors. The artist presents herself in the 19th century costume of Lady Sarah Forbes Bonetta, the adopted goddaughter of Queen Victoria who came to live in England from West Africa. The work follows the ideas of ‚ÄòReenactment Phototherapy‚Äô, a cathartic therapy in which the subject acts out past traumas.

Casey Pugh invited internet users and amateur film-makers to recreate sections of the film ‚ÄòStar Wars Episode IV: A New Hope‚Äô. Within a few months thousands of fans around the world responded with 15 second contributions – scenes acted out by family, friends and pets, stop-motion with action figures, animation and other techniques www.starwarsuncut.com

Gillian Wearing – Rock ‚Äôn‚Äô Roll Wallpaper. Working with forensic artists and digital software to imagine herself ageing, the effects of plastic surgery, changing hair styles and fashion. Also unfinished ‚ÄòRock ‚Äôn‚Äô Roll 70‚Äô, a picture of the artists in 2015, how she imagines herself at 70, and an empty space for a portrait should she reach that age.

Hetain Patel – Fiesta Transformer. In 1988 Patel was given a Fiesta by his father at the age of 17. The squatting position references the lower classes in India and his own family, both comfortably sitting this way. The Ford Fiesta is a symbol of working class Britain. A ‚ÄòTransformer‚Äô character has the power to metamorphose from a marginal position into one of strength and power. 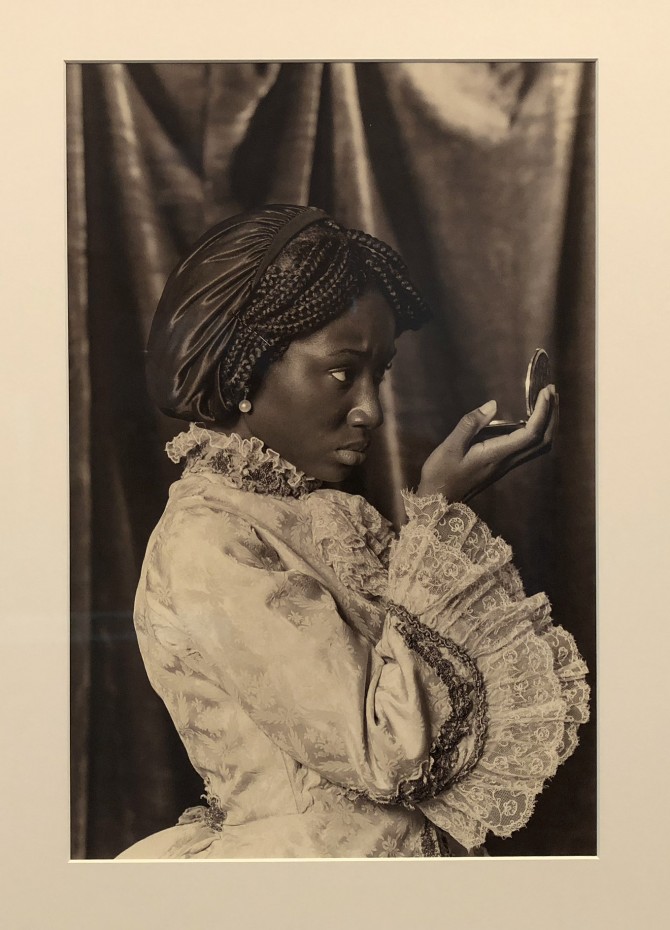 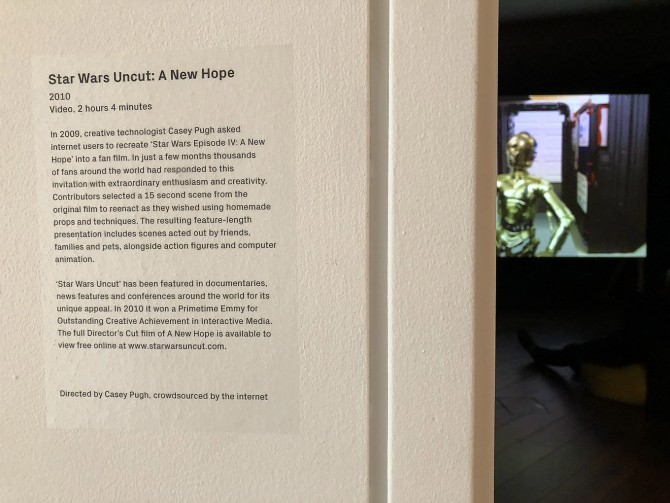 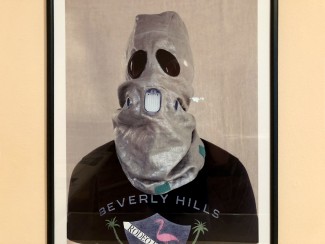 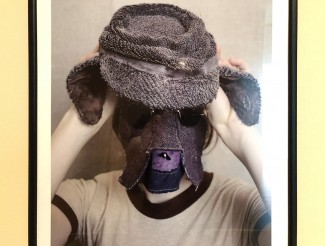 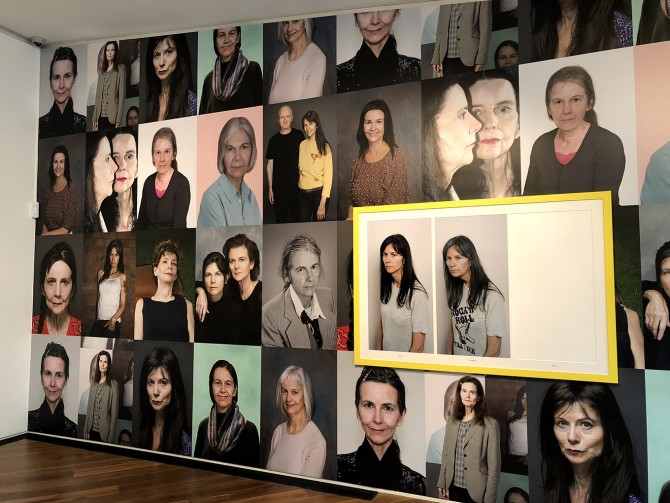 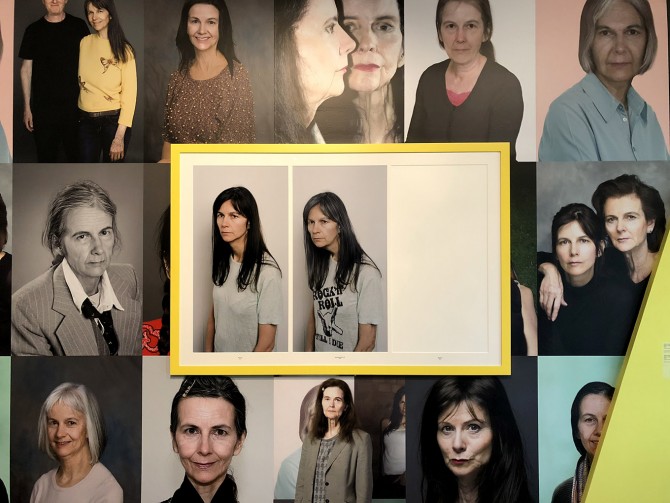 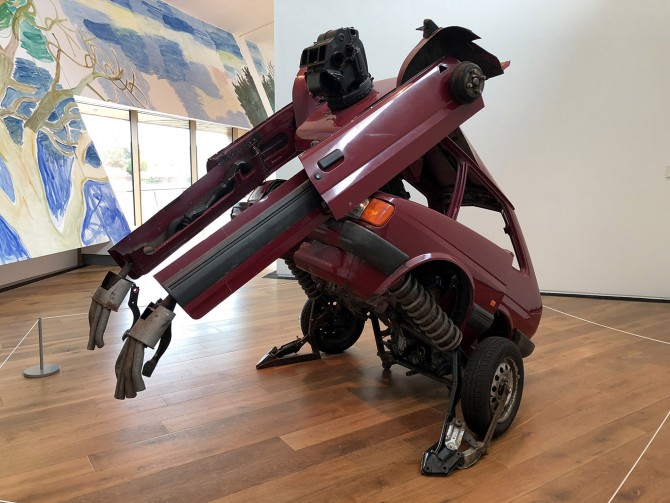 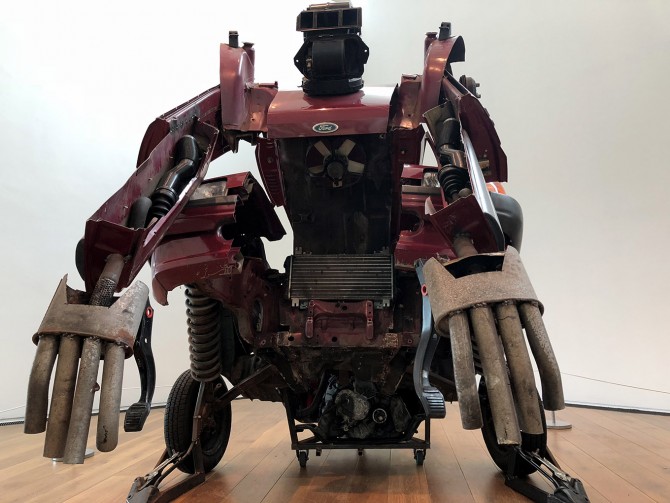