Justin Partyka has spent the past decade photographing agrarian farmers throughout Norfolk and Suffolk. His subjects are captured at work in the fields and at home. His East Anglians series has been shown at Tate Britain and the Sainsbury Centre in Norwich. I first saw his work on Design Observer and wrote to Justin for permission to feature his images on this blog and learned that he had previously exhibited at the town library here in Walden. I met Justin at a private view of his work at Gainsborough’s House in Sudbury today. The show is titled “Working The Land: Part 1”. In a brief introduction he talked of the long tradition of artists documenting the landscape, people and traditions of East Anglia, including Constable and Gainsborough. Part 2 of this exhibition series will feature Harry Becker who painted farmers and plough men working in the same landscape during the late 19th and early 20th century.

But for the occasional signs of modern life many of his images look as though they could have been taken in the 1950’s. Except for an occasional item of branded sports clothing or peaked cap, polythene sheeting, newspaper and other occasional signs of contemporary mass culture. The farm equipment is old and well worn. Make-do-and-mend: a length of bailing twine to hold leg protectors up, or stuffing a pair of old overalls with carrier bags to make a scarecrow. Many of the practices are antiquated and rely on manpower rather than machinery. The subjects are weather worn from their lifestyle. Faces are hardened and muscles are tensed through the exertion or hard labour. It’s clear that Justin has spent a great deal of time with his subjects. The images are often personal and intimate showing details of home life, family and possessions. Justin continues to add to The East Anglians project. Examples from the series can be seen at Gainsborough’s House and on his web site – http://www.justinpartyka.com. 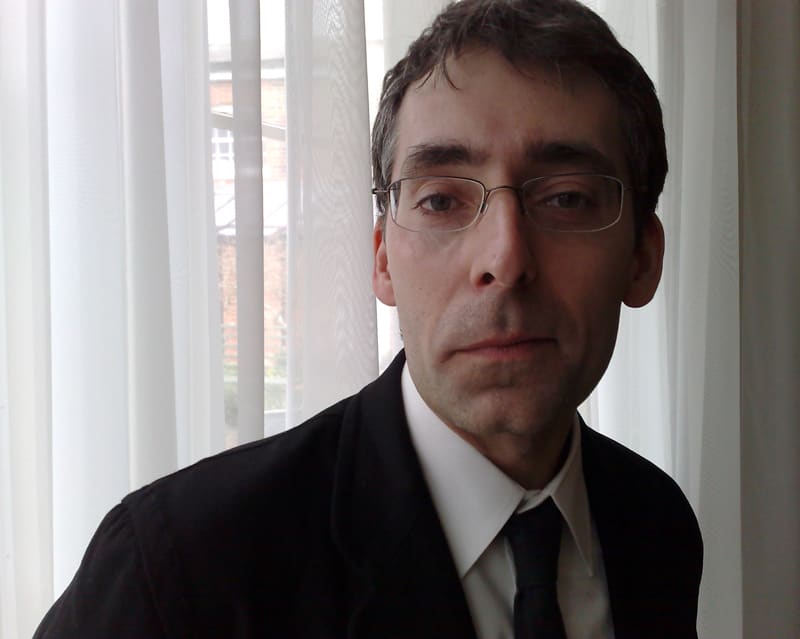 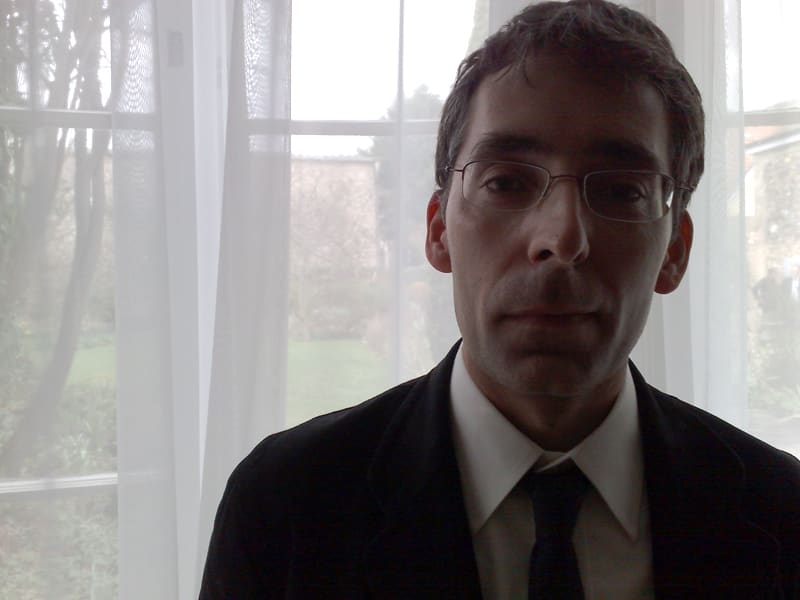 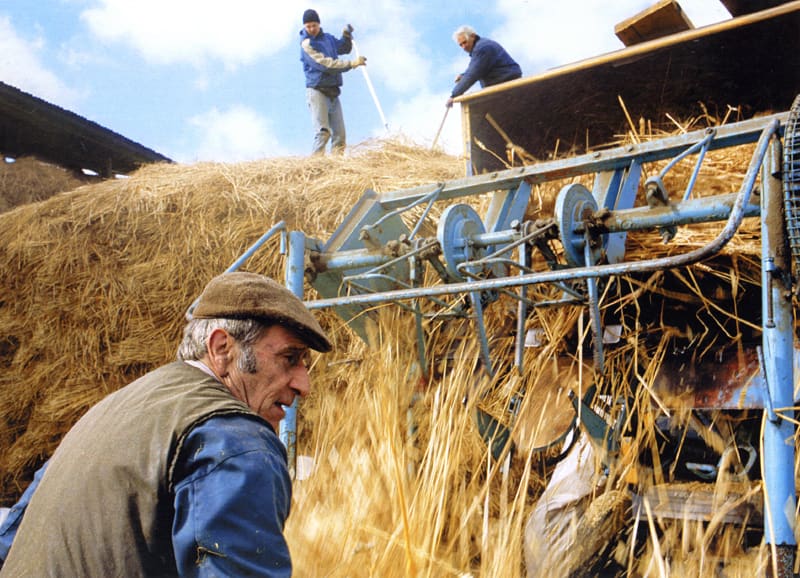 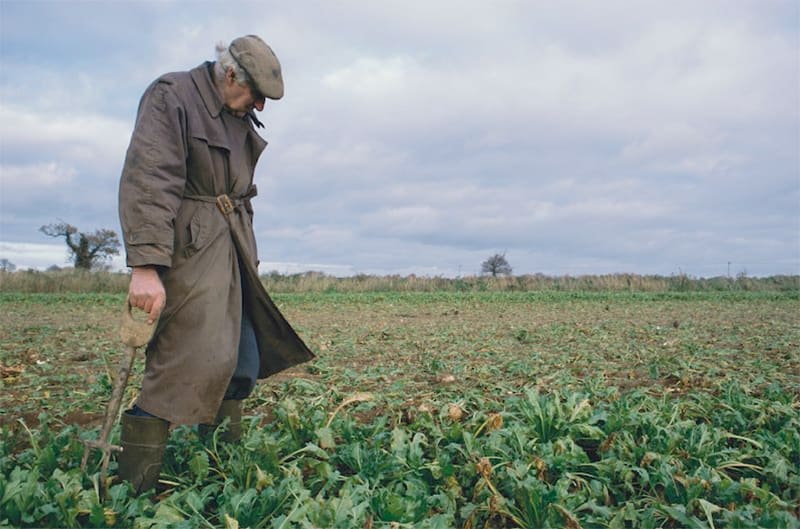