This traveling show is the first UK retrospective of Cage’s artwork. During the 1960’s the avant-garde composer John Cage began making prints. He created a numerical system based on the i ching which allowed him to introduce chance into his work. The system determined almost every aspect of an artwork – the choice of paper, where on the paper to make marks, paint colours, brushes and subject matter.

“Most people who believe that I’m interested in chance don’t realise that I use chance as a discipline. They think I use it as a way of giving up making choices. But my choices consist in choosing what questions to ask.”

The show includes a film of Cage working at a print studio in Mountain Lake, Virginia. He’s using a variety of feathers and bird wings as brushes to paint around stones from a nearby river. The results have a distinctive quality – formulaic but unpredictable. Reminds me very much of children’s drawings – raw mark making but in the context of a strict formula. The show runs until November 14th. Read an article on the show by The Guardian.

Not Wanting to Say Anything About Marcel, 1969 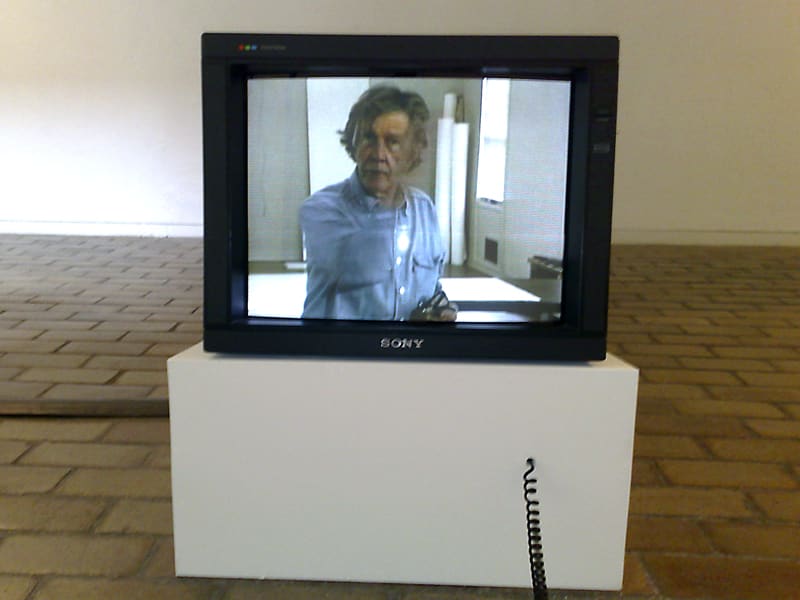 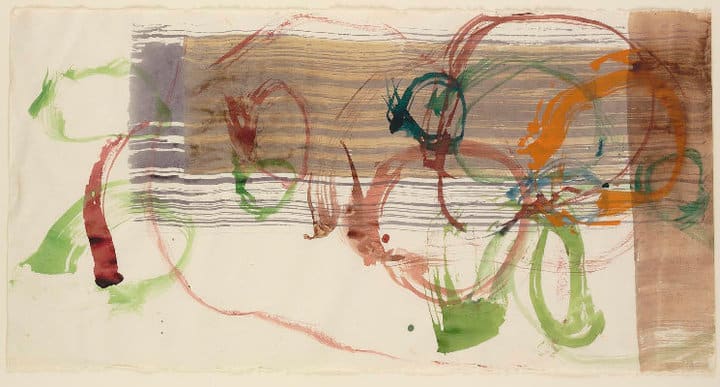 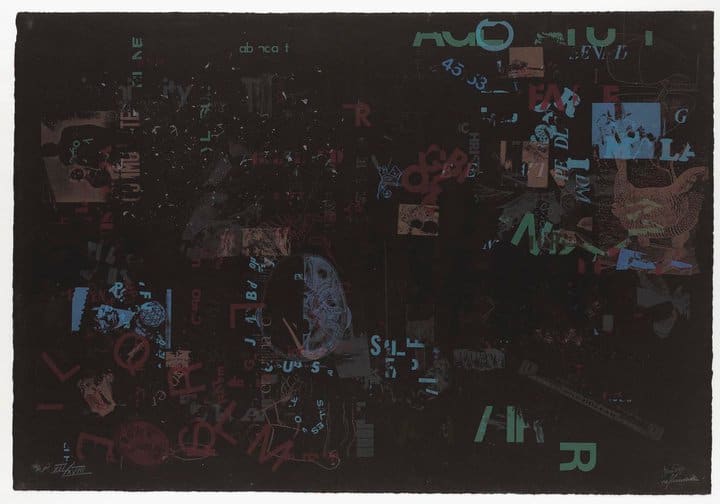 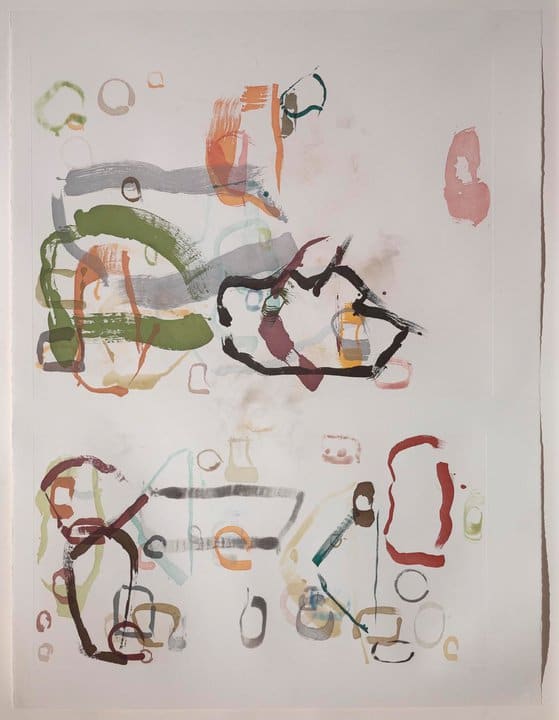 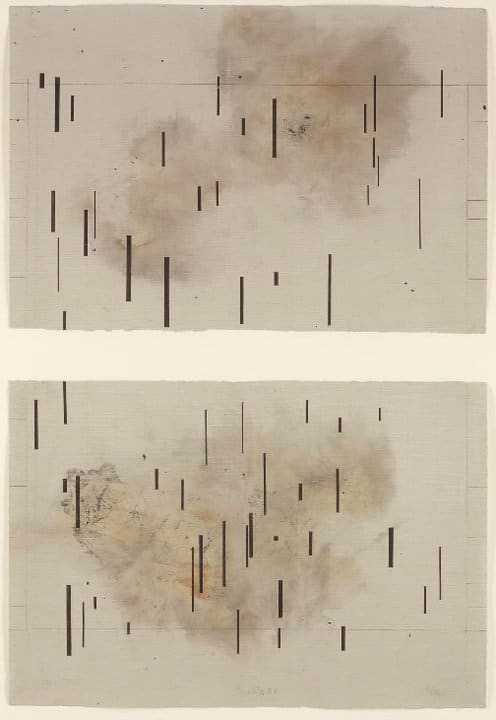 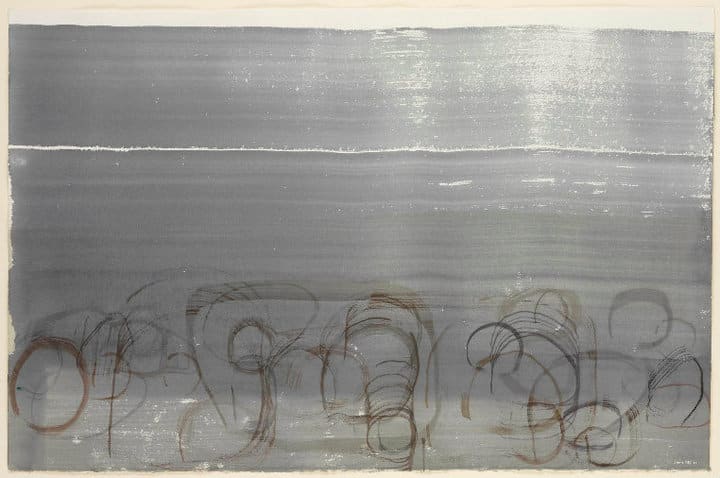