In town for a meeting with Clarks and unable to get into either the Freud or Hockney shows but did manage to see Jeremy Deller’s exhibition at the Hayward Gallery. Following the Culture Show’s excellent programme about Deller’s show the week before I was especially keen to see his film The Battle of Orgreave, a re-enactment of a notorious incident during the 84/5 miner’s strike. Deller’s account of the project is titled “The English Civil War Part II”. A restaging of the event involving close to 1000 participants, including 800 historical re-enactors and 200 locals, former miners and some police who were involved in the original incident. Deller’s film challenges aspects of the official historical account including the distorted BBC reporting.

Other projects include Acid Brass – film of a series of events arranged by Deller where traditional brass bands play acid house anthems. Valerie’s Snack Bar part of a Manchester street procession directed by Deller including a float reconstruction of a popular snack bar, procession banners designed by Ed Hall, a pageant of goths and emos, unrepentant smokers, Big Issue sellers and a Hindu bagpipe band. And It Is What It Is in which Deller set out on a road trip across America with a bomb-wrecked car from Baghdad on a trailer accompanied by an Iraqi citizen and a US soldier. 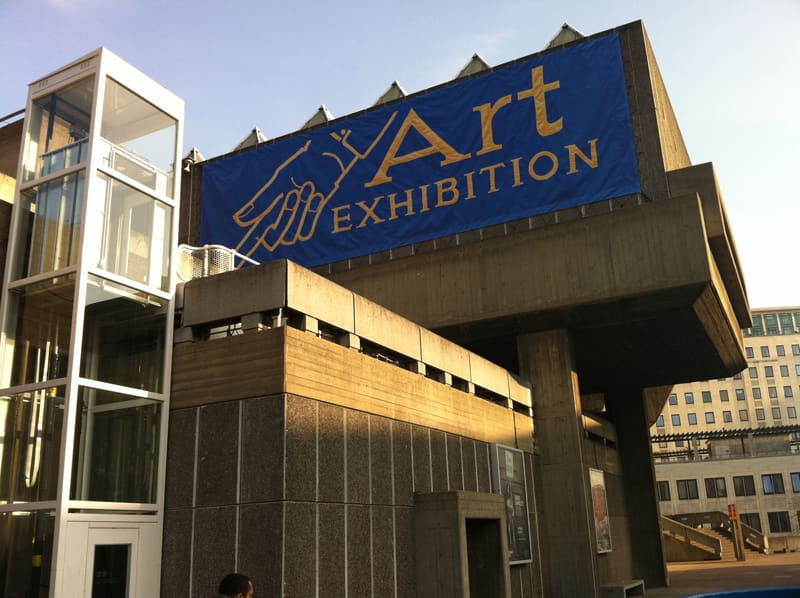 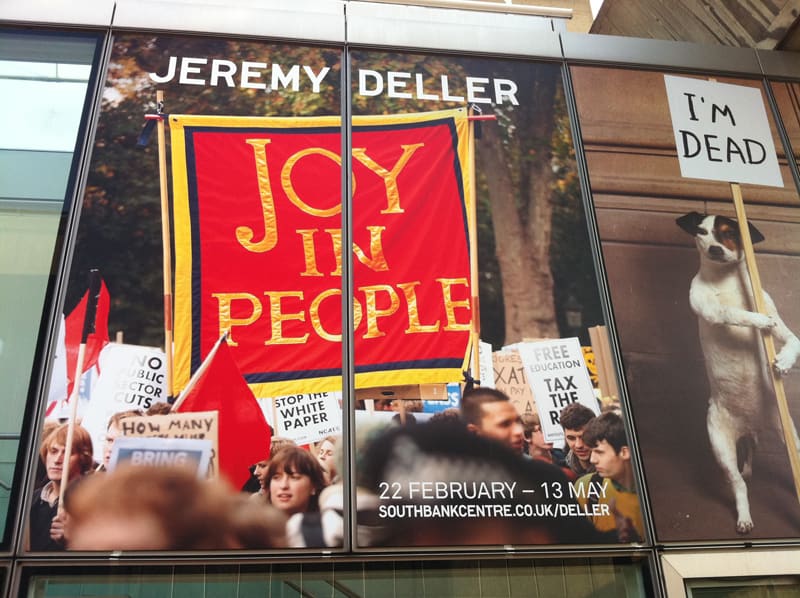 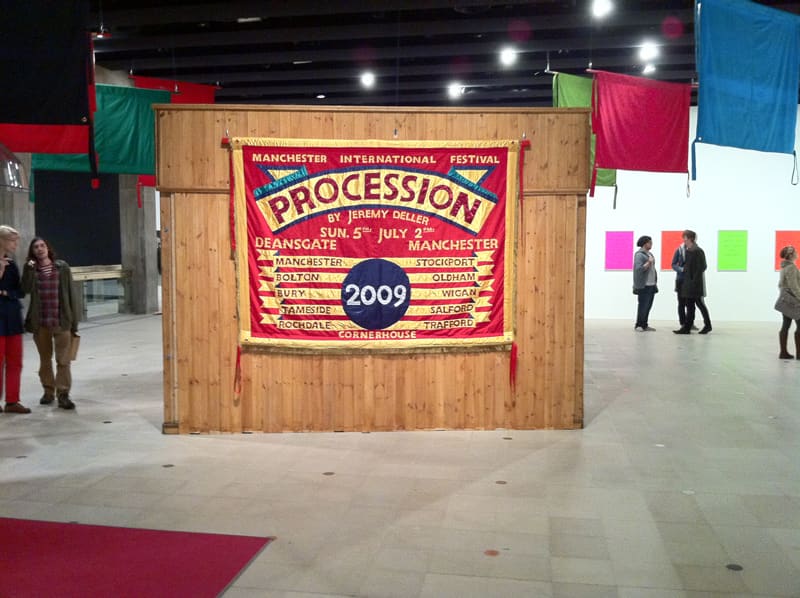 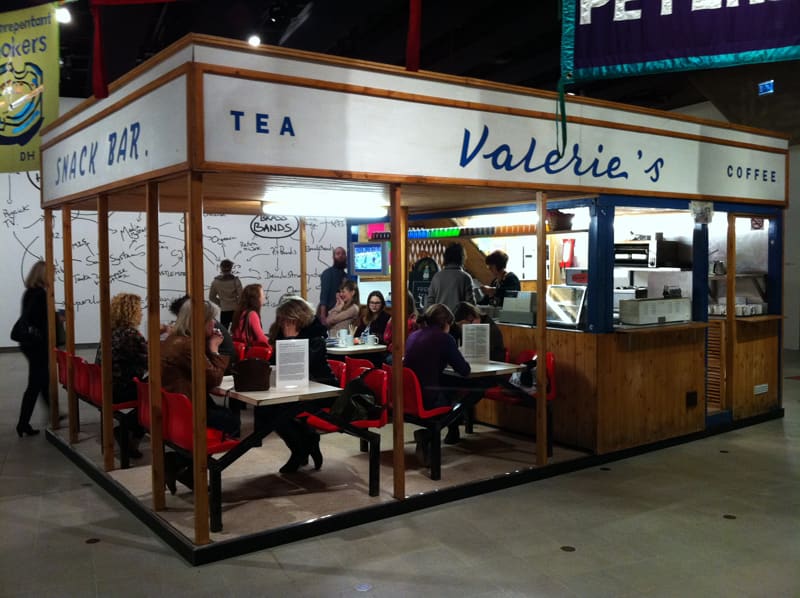 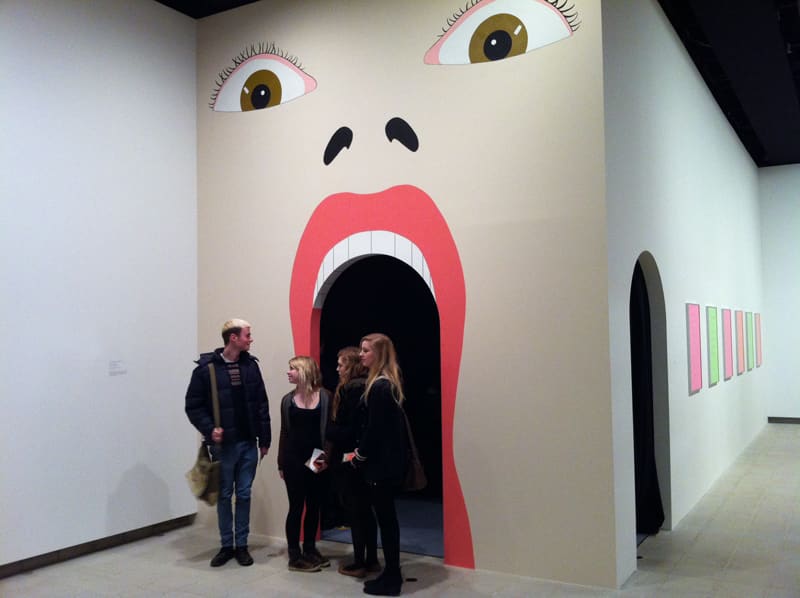