I’m on the last chapter of Christopher Hitchens’ memoir Hitch-22. Hitchens died in December. Look him up on Wikipedia. A smart-arse critic of religion, Machiavellian politicians, dictators and bad writers. It is very easy to adopt a prescribed position against a person or an organisation and their ideology – much more difficult, laborious and risky to build an intelligent and specific argument and to then test those convictions against your opponents. But this is what Hitchens did all the time – he debated and wrote and interviewed and commented. In his book he regularly talks about a two-faced magus-like practice of maintaining two or more contradictory ideas at the same time. Sometimes out of political expedience but more usually to weigh these ideas in the balance. He comes to the only common sense conclusion that there are rarely clear right and wrong answers. This was the case with the second gulf war where he surprised his left-wing allies by supporting the US intervention. To him the liberal anti-war consensus did nothing to help the Iraqi people, only their oppressors. You may agree of disagree but he was a regularly visitor to Iraq over 30 years. He chose to think for himself and do the leg work, consequently his arguments are hard to dismiss.

He was also a legendary drinker. He didn’t do sport. His friends were Richard Dawkins, Martin Amis and Salman Rushdie. The book is full of great quotes – here’s one on death that is typically dry: “I do not especially like the idea that one day I shall be tapped on the shoulder and informed, not that the party is over but that it is most assuredly going on – only henceforth in my absence.”

Anyway, there are loads of great video clips of Hitchens giving it to endless religious poseurs. Here’s a good collection by The Guardian. Below are some typically self-deprocating pictures of Christopher Hitchens. 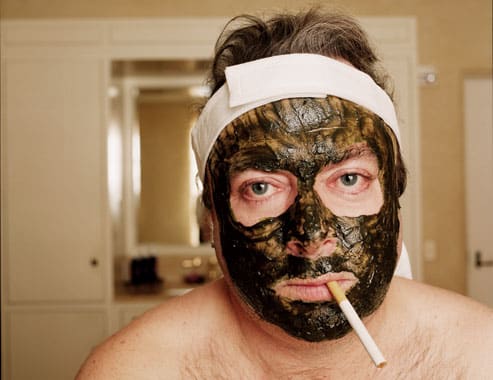 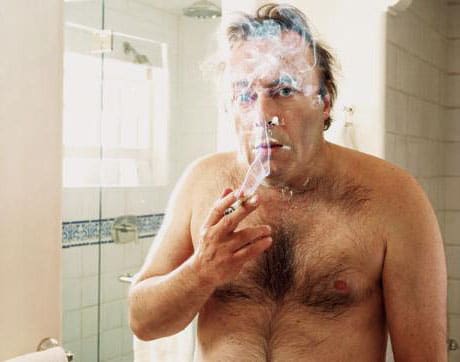 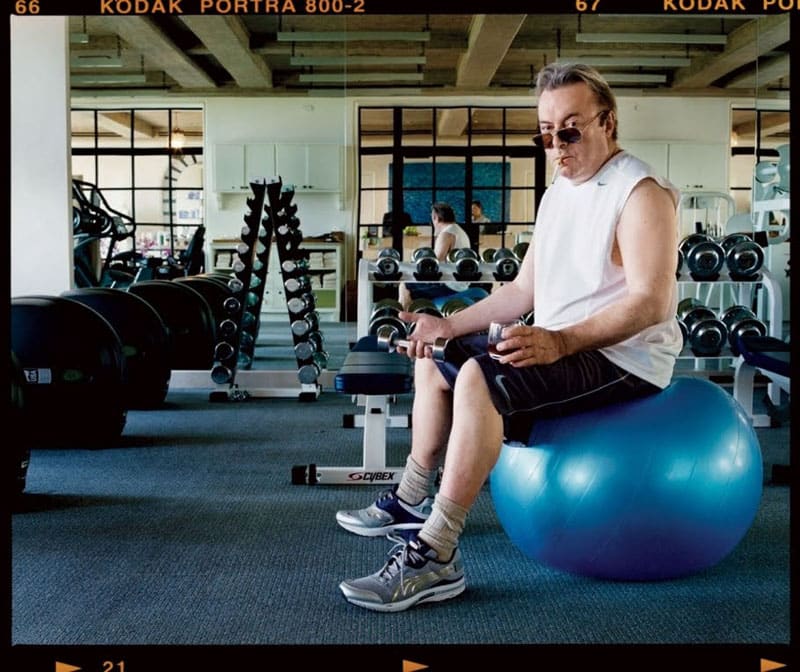 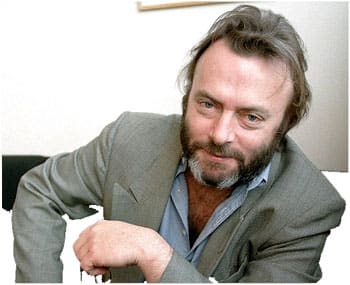