Kettle’s Yard has become a bolt-hole for me over last few years. Today I visited their latest show which although small [ish – they have the builders in] is well worth a look. And in any case, I much prefer small exhibitions. The Photographer’s Gallery was a favourite before they improved it [split as it was over 2 small locations a couple of doors apart]. Similarly, if I do read, which I don’t as much as I should, I go for short novels so that I can get the idea onboard quick before my attention fails or, more likely, work intervenes to break my flow. Anyway, I digress. See, easily distracted. Here is what I learned today about Henri Gaudier-Brzeska:

Born 1891, Gaudier-Brzeska moved to London from France in 1911. He was poor, worked as a clerk, and lived in rented locations in Fulham with his on/off older girlfriend/wife. He became popular and influential amongst his contemporaries who helped him with occasional sales and materials but otherwise he resorted to sourcing off-cuts from a nearby stone mason’s yard. Consequently he worked small making a feature of this limitation with a series of ‘pocket sculptures’ inflenced by Netsuke, African and Polynesian art. These also doubled as knucke dusters – he liked to fight and modeled himself a ‘noble-savage’. His drawings were expressive and economical, influenced by Japanese pen/brush and ink.

If his sculpture looks Epsteiny, if that’s a word [it’s not a word] it’s because Gaudier-Brzeska and Epstein were friends. They with Ezra Pound the poet and the painter Wyndham Lewis invented “Vorticism”, Britain’s first avant-garde movement. The Vorticists lasted less than 4 years before Gaudier-Brzeska died in 1915 at the age of 23. The influence on later generations is very clear – especially with Moore and his macquette’s, abstracting natural forms. Or the industrial/military impacting nature – as with Paul Nash.

Jim Ede bought a significant proportion of Brzeska’s work from his wife’s estate on her death in 1925, including letters between the artist and his wife. These formed the base of Ede’s book, Savage Messiah, which in turn inspired a 1972 film by Ken Russell. 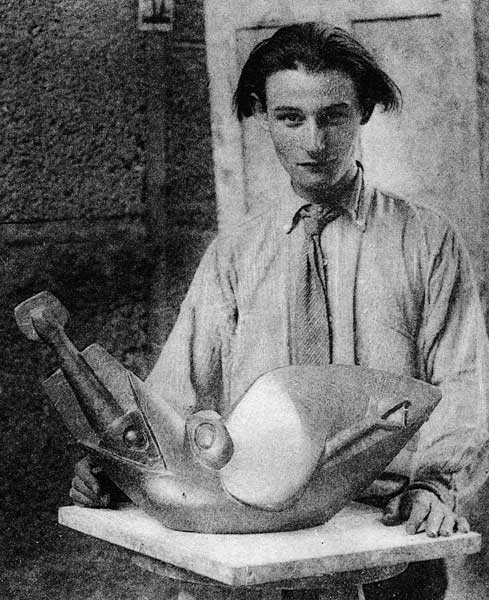 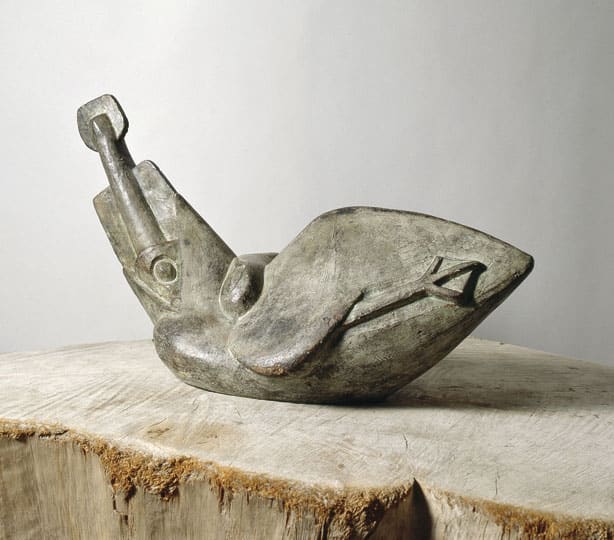 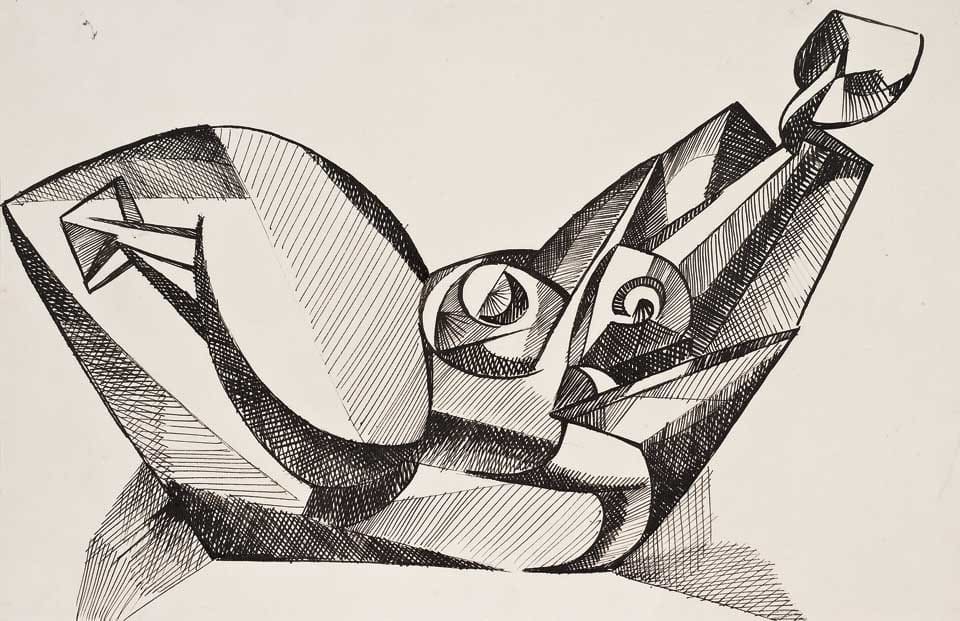 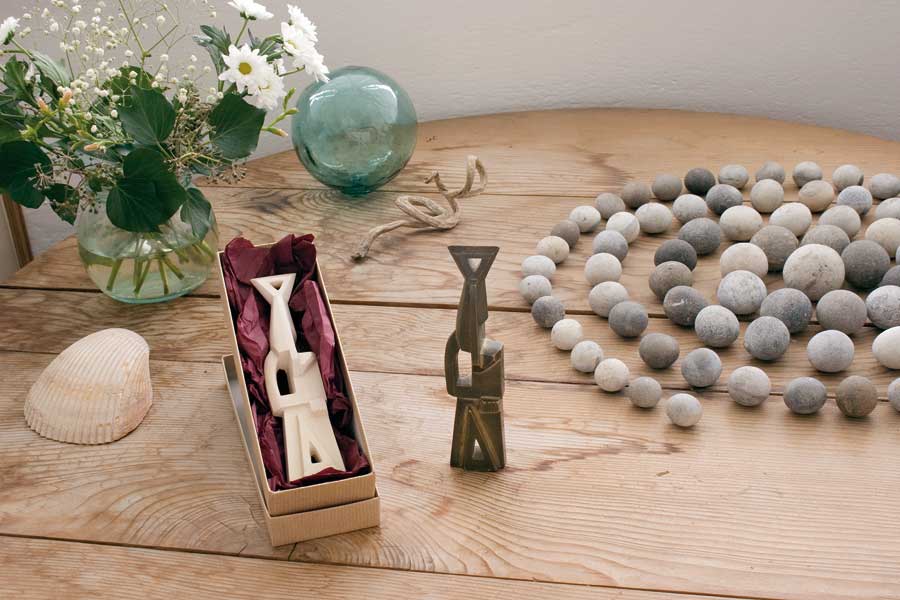