Finally made it back to Raven Row gallery for the first time since their Jet Age Compendium Paolozzi show. Gone With The Wind is an exhibition which brings together three sound art pioneers: Max Eastley, Takehisa Kosugi and Walter Marchetti. The gallery comprises a large open space on the ground floor, plus a series of rooms on the second and third floors. The structure of the gallery/house with individual rooms suits the sound works, creating separate intimate areas to concentrate on individual projects without distraction. On the top floor is a group show curated by Resonance104.4FM, who also broadcast live from the ground floor. Really interesting and varied exhibition which runs until 17th July. 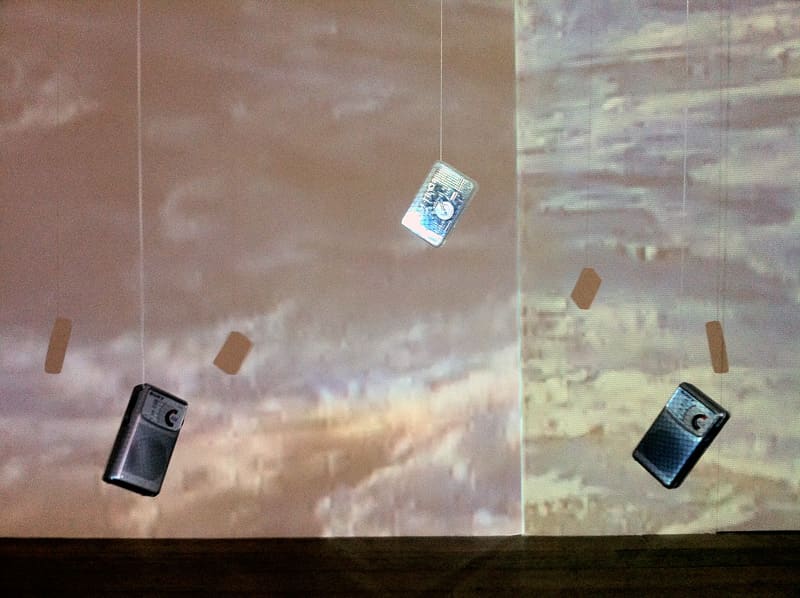 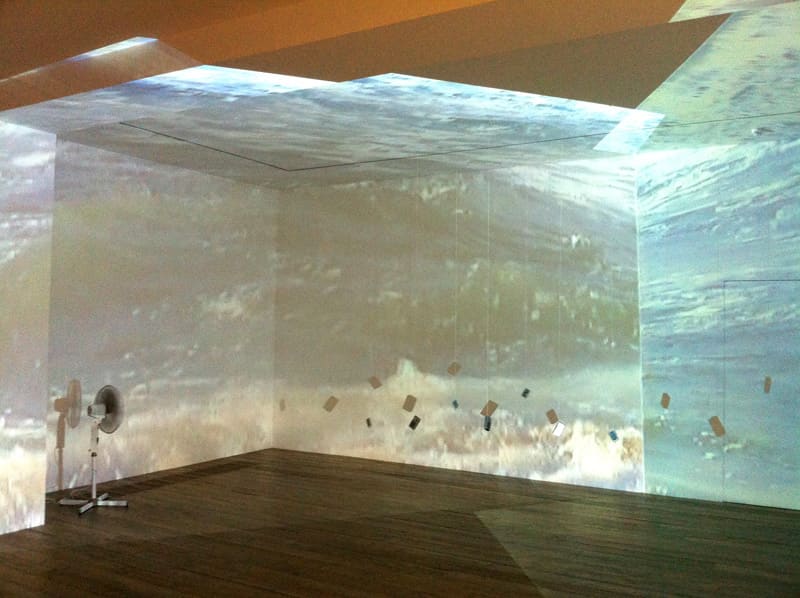 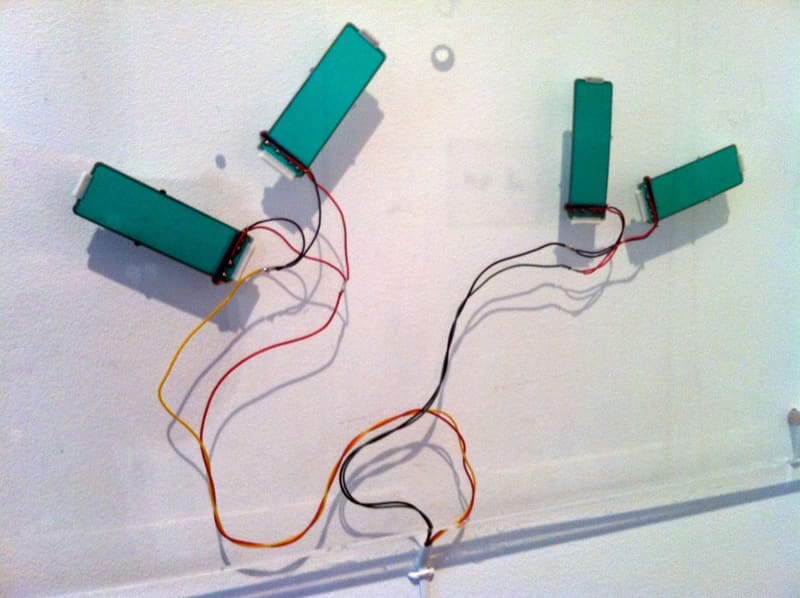 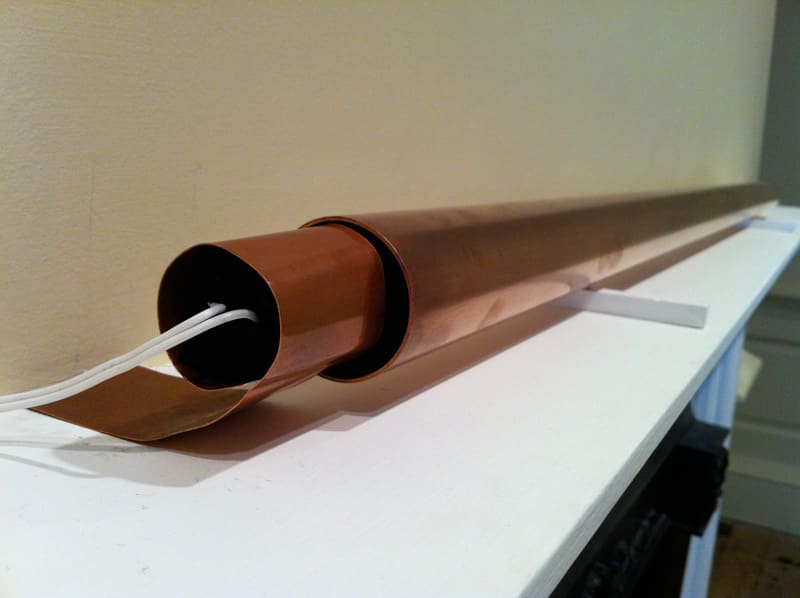 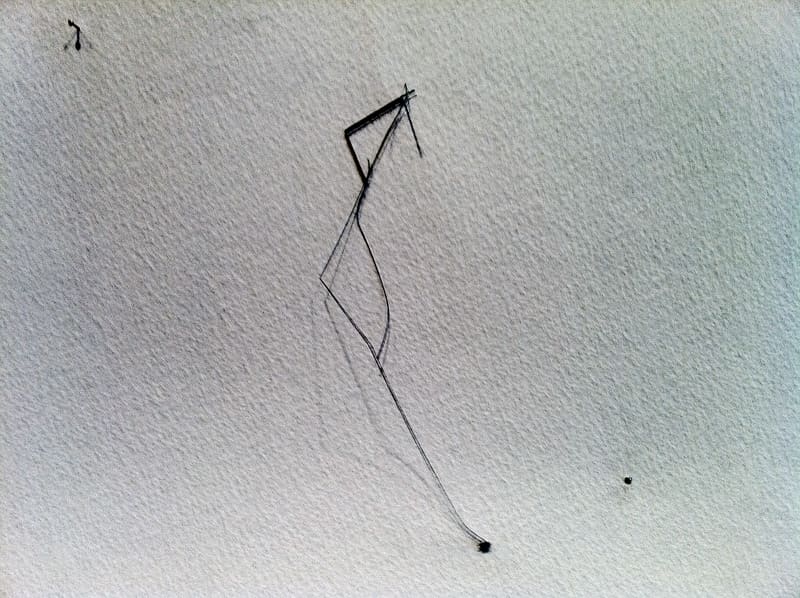 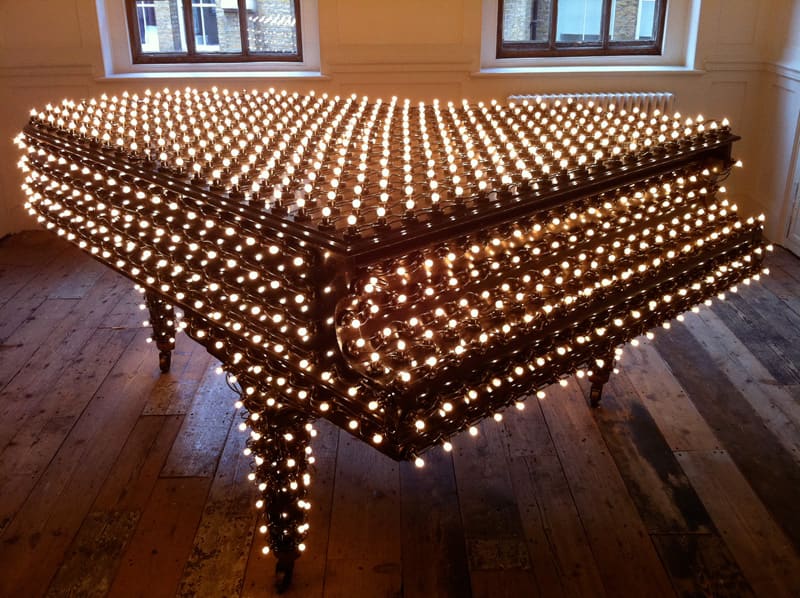 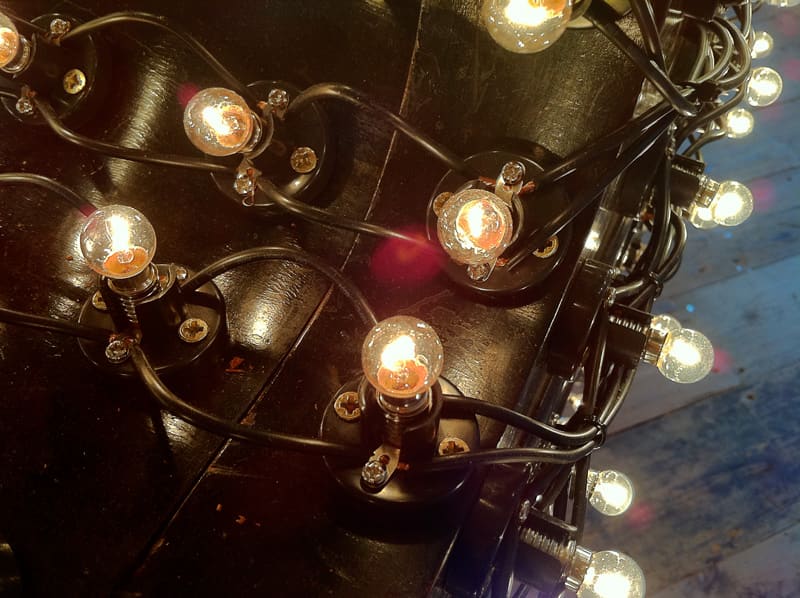 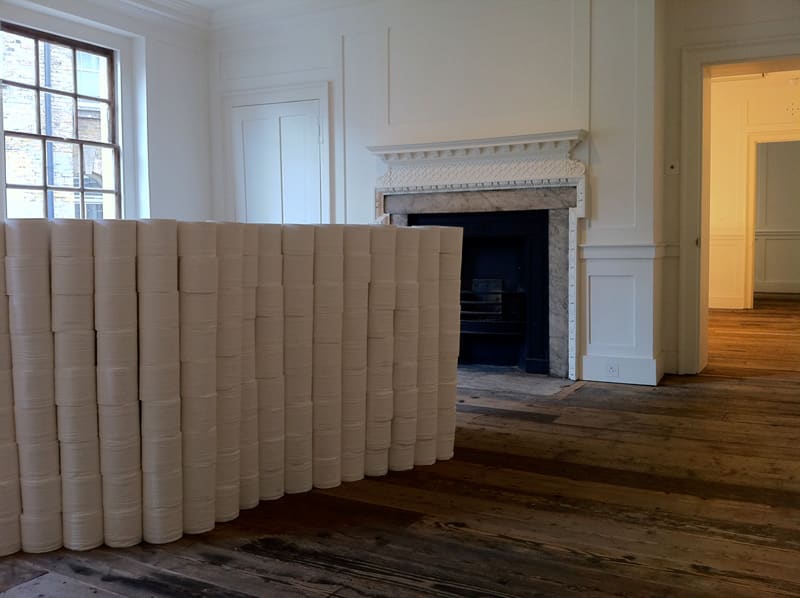 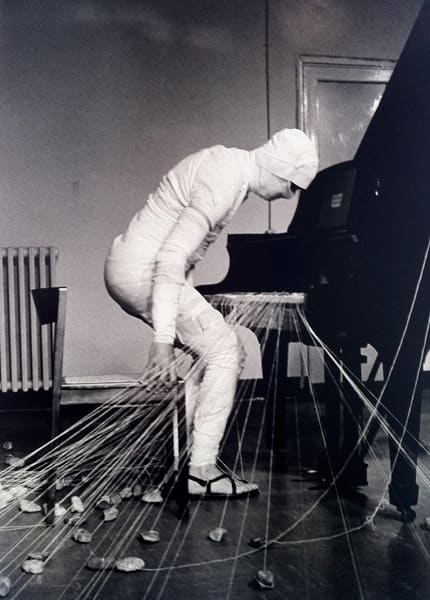 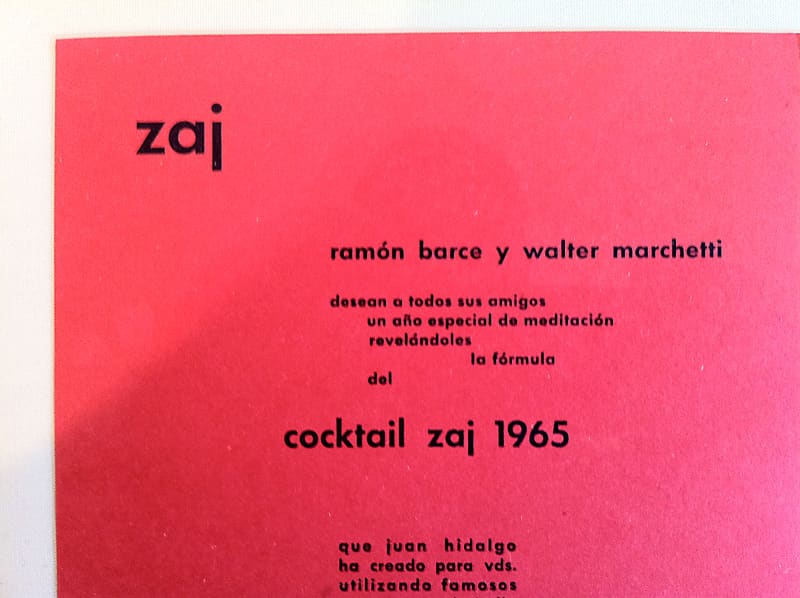 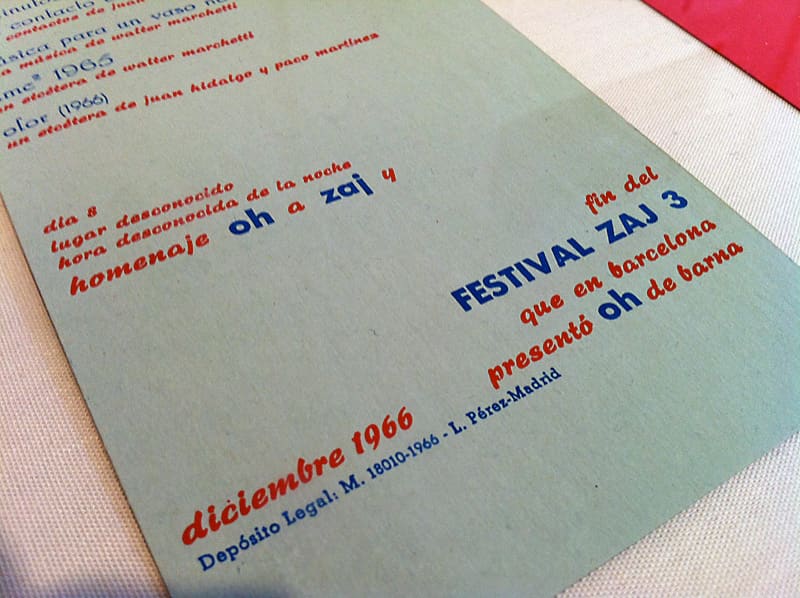 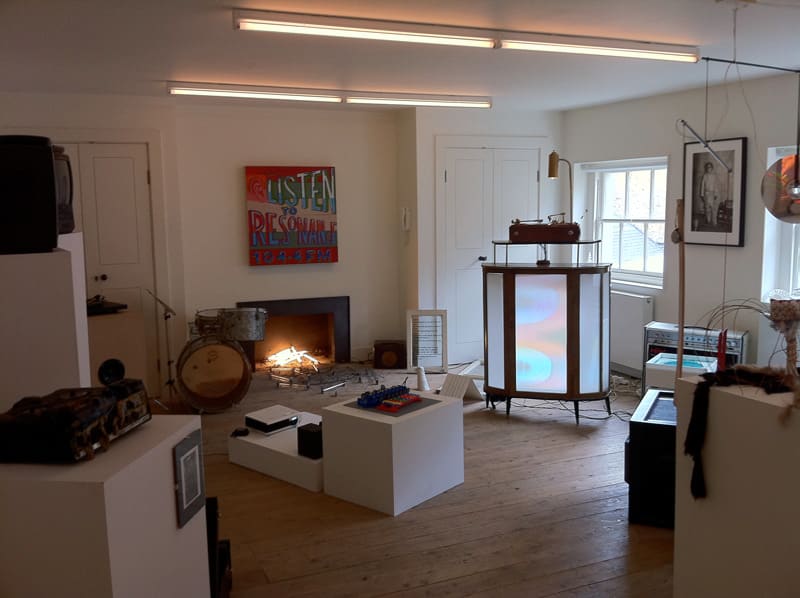 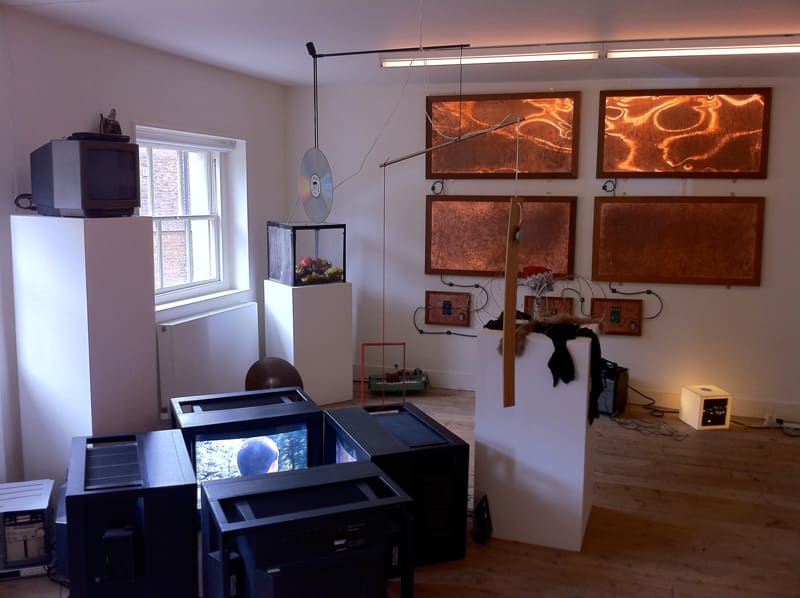 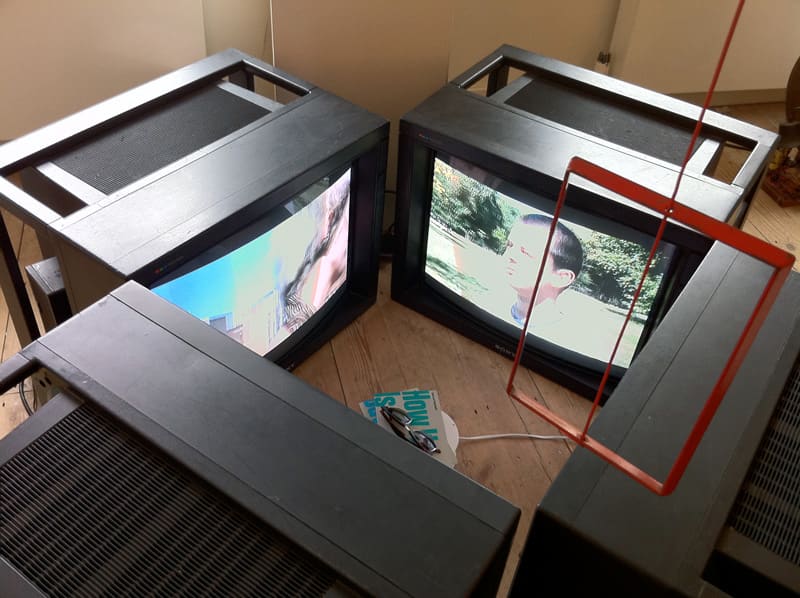 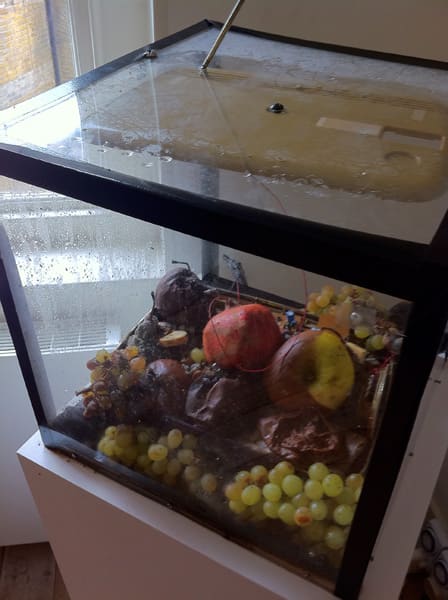 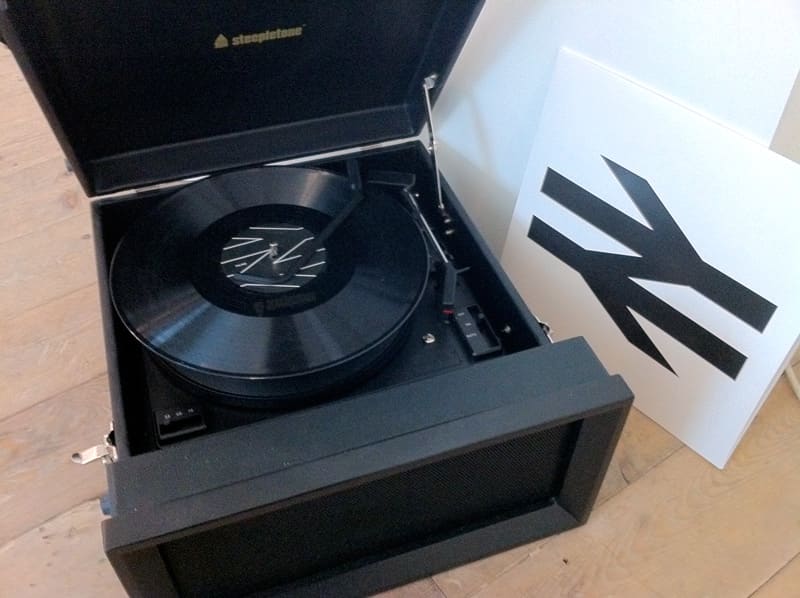 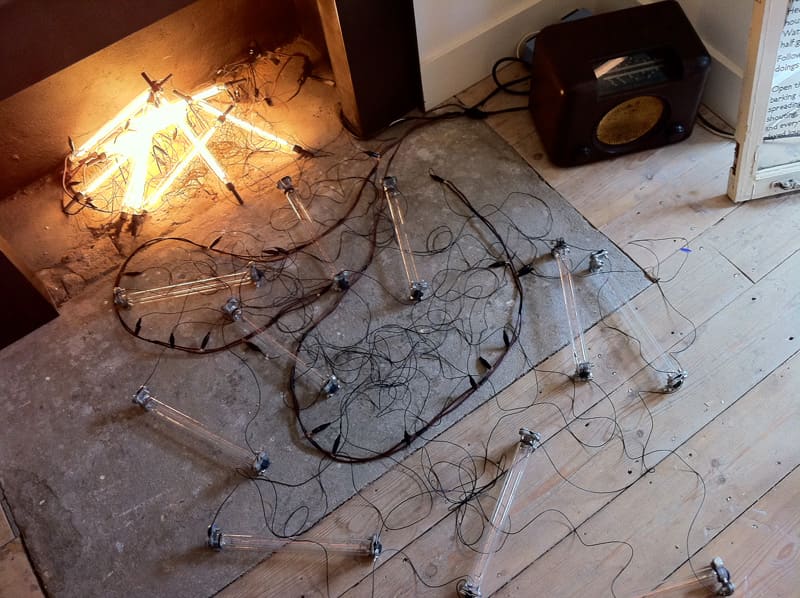