Following a meeting at Frontier Economics I made it to Gillian Wearing’s show at Whitechapel Gallery. Wearing is interested in the paradox between how we present ourselves and who we really are. “Wearing’s portraits and mini-dramas reveal a paradox, given the chance to dress up, put on a mask or act out a role, the liberation of anonymity allows us to be more truly ourselves.”

She has a good eye for a memorable image with a strong underlying concept, eg. “Signs that say what you want them to say, and not Signs that say what someone else wants you to say” where members of the public are asked to write how they feel on a white sheet of cardboard and photographed. A series of confessional films where the subject’s identity is hidden with masks. Particularly enjoyed the film of two school boys, and their mother, filmed separately and commenting on one other – with the twist that the soundtracks are reversed so that the kids speak their mother’s part and vice versa. Very funny. A series of self portraits using silicon masks to portray herself at different ages, herself as members of her family, or as personalities like Andy Warhol or Robert Mapplethorpe. The masks, while detailed and realistic, are often crudely cut away at the eyes so that the resulting image is convincing but also very obviously a mask. 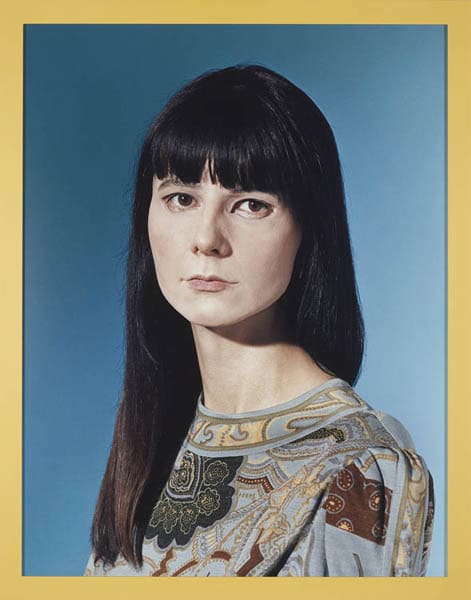 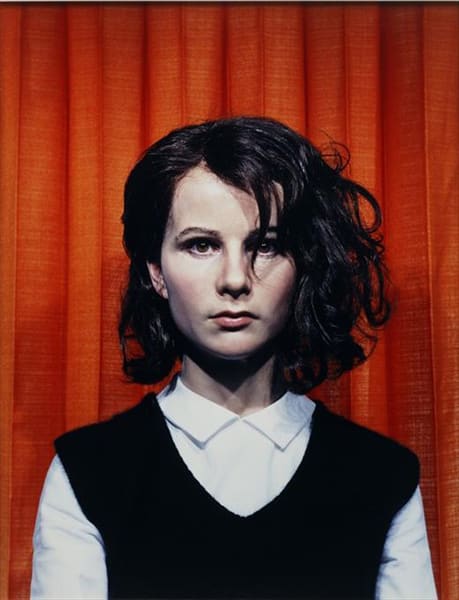 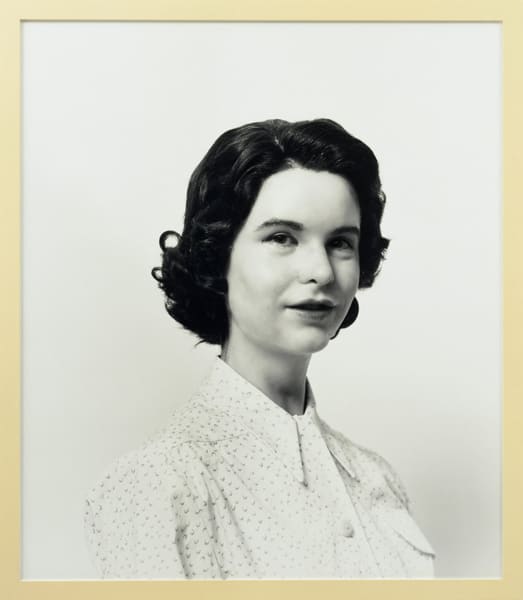 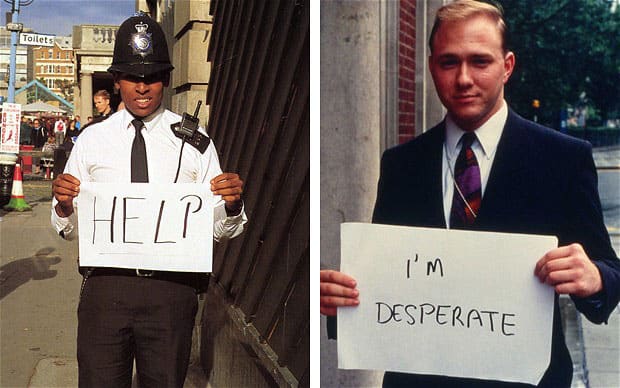 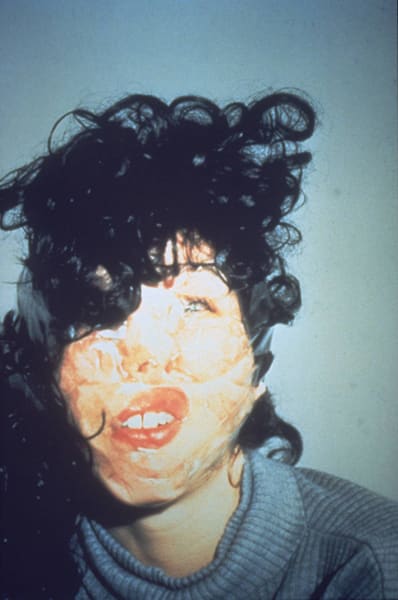 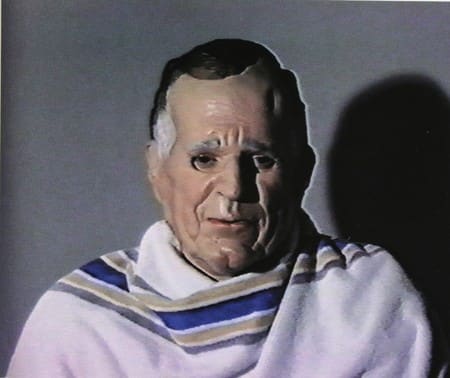 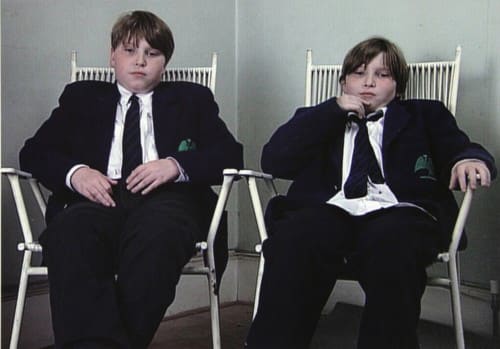 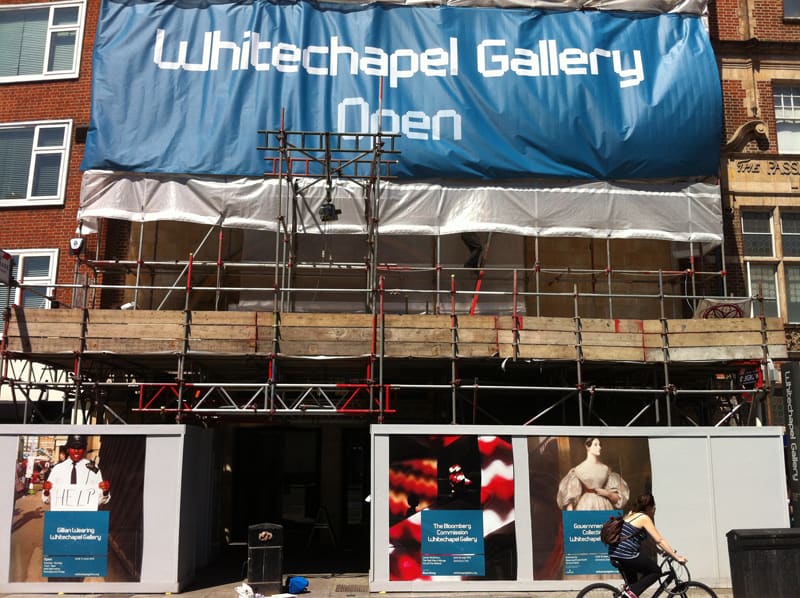