Last night was the launch of GRAVEL notes from the other side of the fence, a show of residency projects at Habitation, the North West Cambridge Art Programme. The site is open to the public this Friday and Saturday (29-30th May) with film screenings and presentations by residency artists. nwcambridgeart.com

Gravel Hill Farm stands with one foot in its previous life, the other in its new role as a centre for an emerging community with both new and re-purposed farm buildings: barns have become performance halls, the farm house is now offices, and a cottage is used as artist accomodation. New buildings include offices, a community centre, and artist studios. There’s new concrete, pea-shingle, roads, footpaths, cycle racks, fencing and planting but much of the original farm infrastructure remains. The layout is still farm-like, there are feed troughs in the barn, cattle railings, five bar gates, barbed wire and straw bales.

Aid & Abet have inhabited the space, recording and reacting to the new development, which the farm feels connected to yet remote from (for now). They have photographed, filmed, collected, assembled and drawn objects and scenes over the course of a year. This work has been gathered into a book – The Soft Landscape. A hard-bound object with de-bossed cover, pages of photographs on heavyweight stock, drawings, poetry and an essay by Edward Shepherd from the Department of Land Economy. Their studio houses drawings and a series of sculptures made from objects found on the site and next door an open barn features three film projections.

By contrast Bedwyr Williams’ film Century Egg draws parallels between items housed in the University Museums and the NW Cambs development. History is what we can understand from objects that survive – so Williams sets up a drinks party at Kettle’s Yard and describes the daydream of a man as he watches a woman start to dance. He’s embarrassed and so imagines himself at an ancient tribal gathering where dancing was more normal. He imagines the clothing, masks and trappings of a ritual, mixing cultures and continents and ages. Similarly we hear the thoughts of a polar bear skin at the Scott Polar Research Institute, a conversation between whale skeletons at the Museum of Zoology as it’s contents are packed away in preparation for re-development. Bedwyr narrates in the role of a partially exhumed mummified figure, eyes closed, his nose tickled by the archaeologist’s brush.

Fernando García-Dory has worked on community projects, canvassing ideas and opinion through workshops and collaborations. His findings are presented within a temporary classroom… part show-home, and part polythene covered polypipe and cable-tie dome. 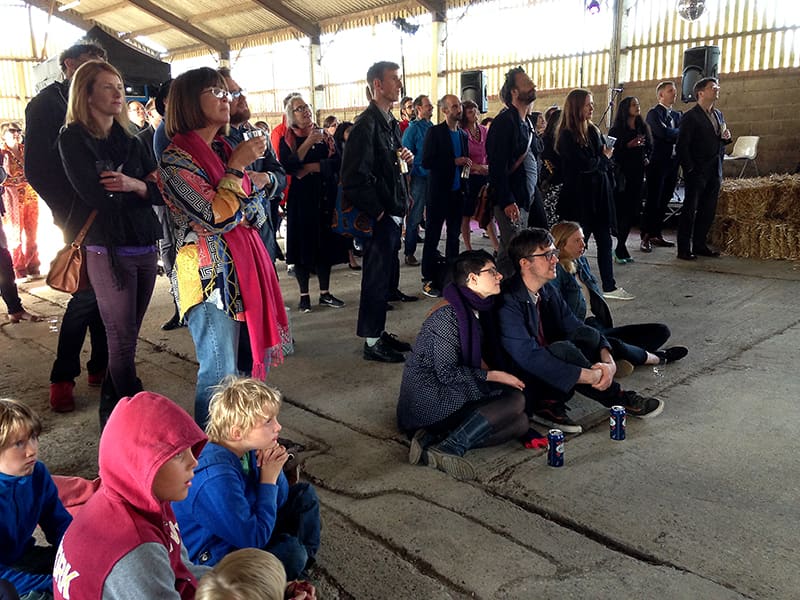 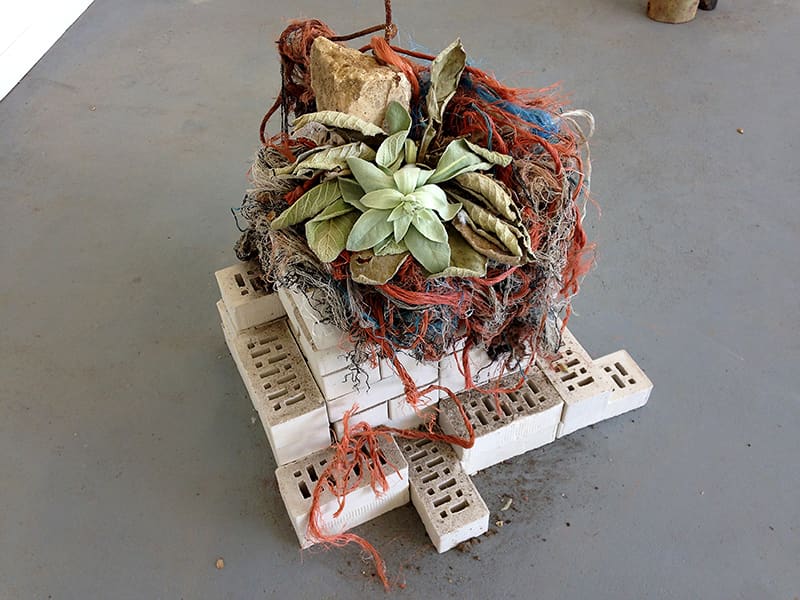 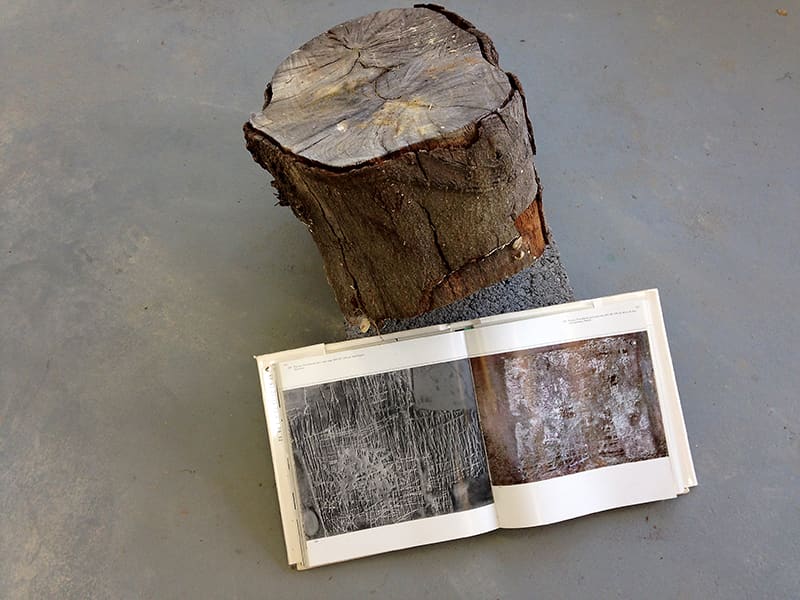 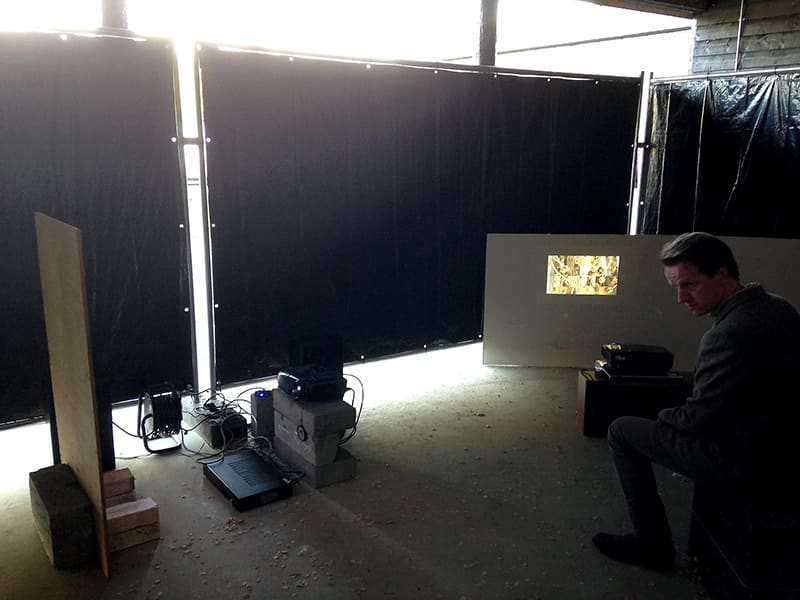 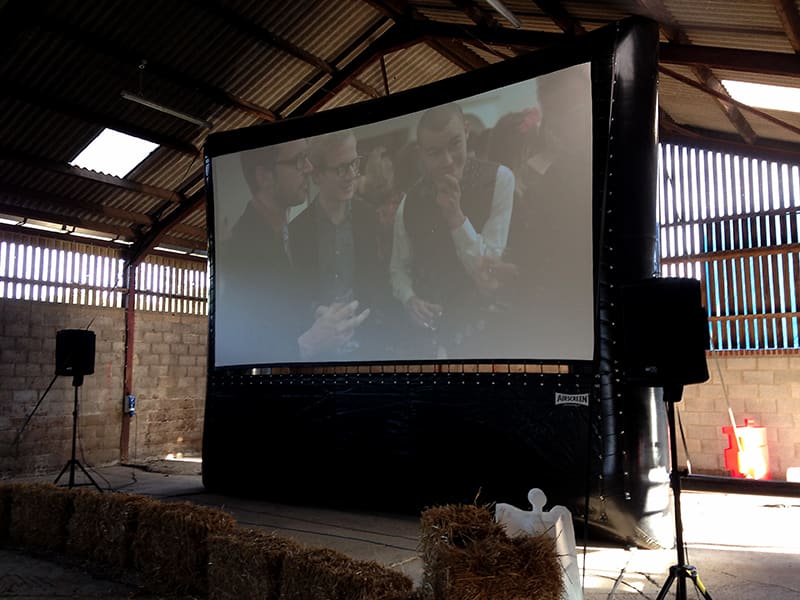 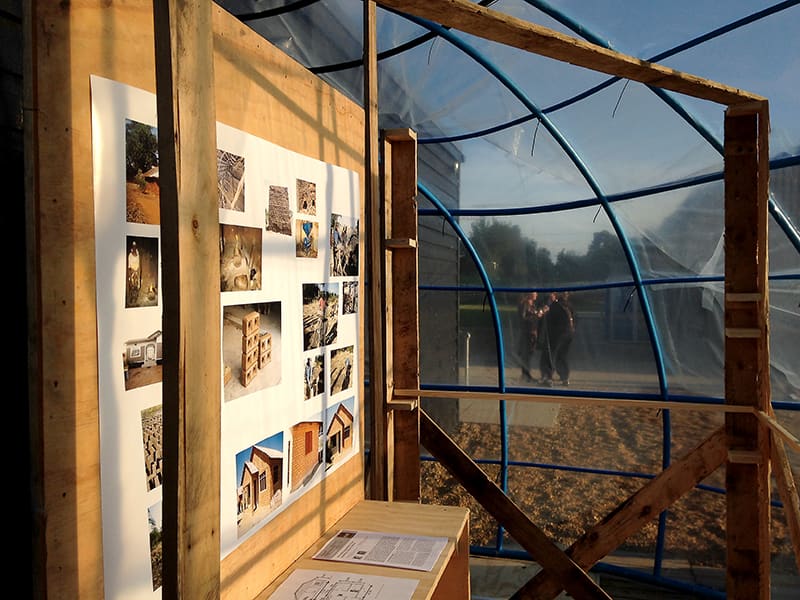 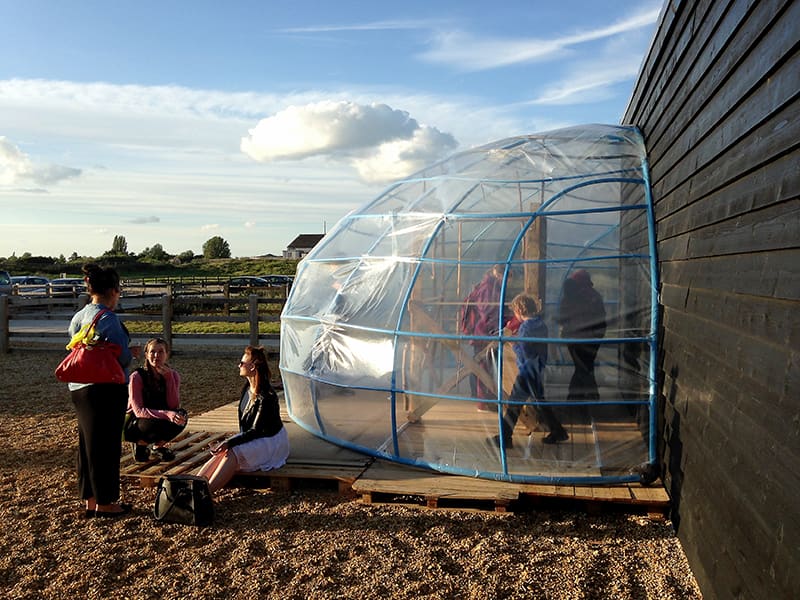 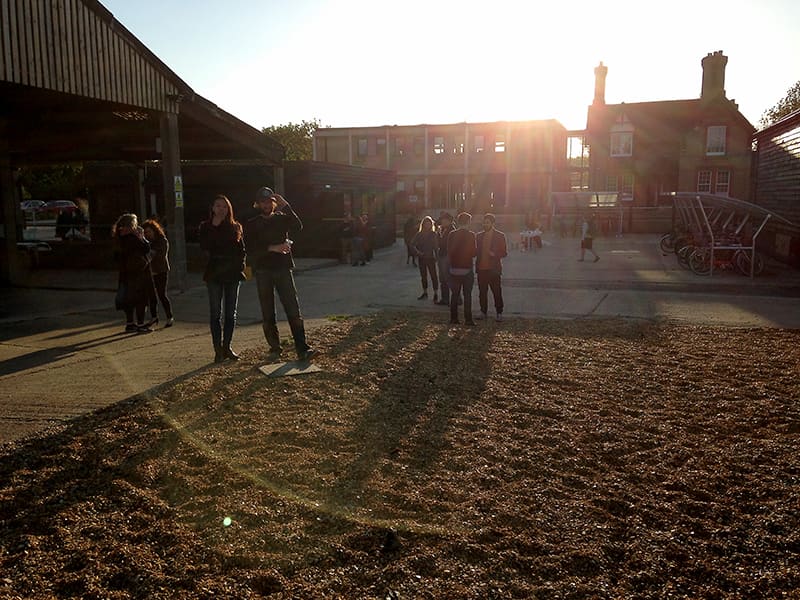 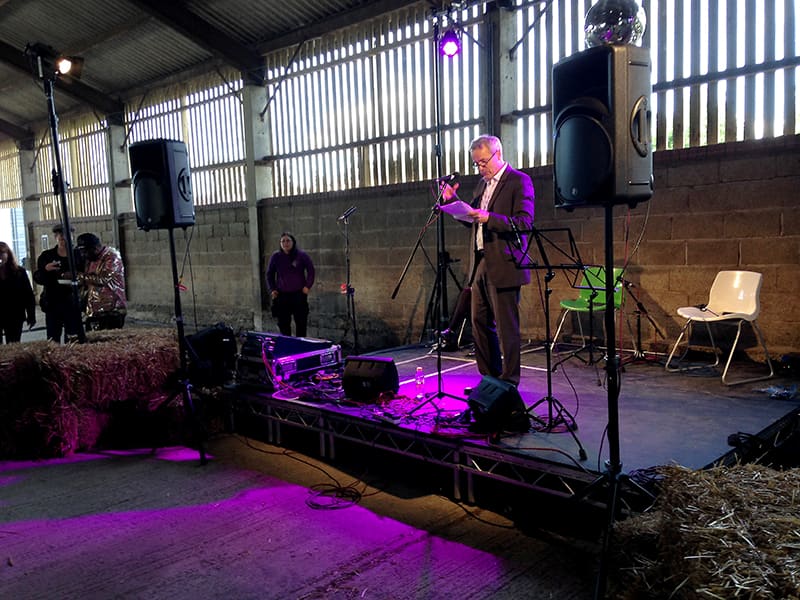 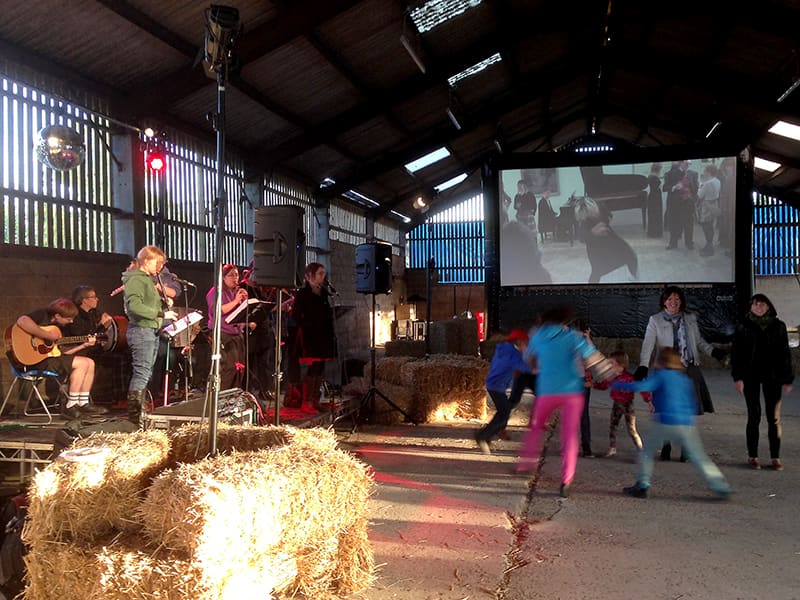 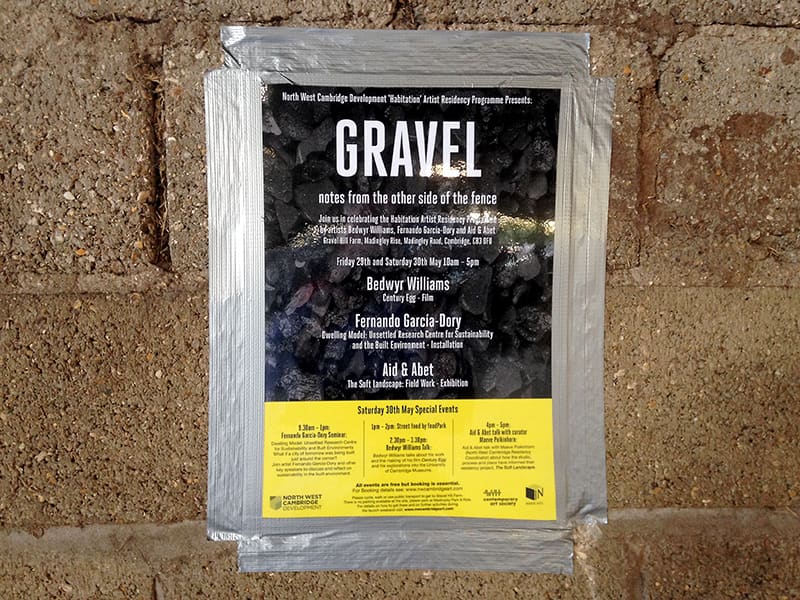