This week I finally made it to Focal Point Gallery in Southend for ‘Get Out and Push’. The exhibition starts with the British Free Cinema movement of the 1950’s including work by Lindsay Anderson and earlier films by Humphrey Jennings. Jennings was a founder of Mass Observation and worked for the Crown Film Unit making propaganda films including The Silent Village which transposes the story of the nazi massacre and obliteration of Lidice – a small mining town in Czech Republic, to Cwmgiedd – a small mining town outside Powys in Wales. While making the film Jennings collected articles on the impact of the machine which he later developed into a book published after his death in 1985 – ‘Pandaemonium, 1660-1886: The Coming of the Machine as Seen by Contemporary Observers’. This book was taken by Frank Cottrell Boyce and Danny Boyle as inspiration for the London 2012 Olympics opening ceremony.

The “free” in British Free Cinema described the way the film were made – free from propaganda or editorial dictats, being made independently or free of the usual technical and social rules of convention. Free Cinema was a precursor to British New Wave which rejected the exclusion of whole communities, classes and ways of life by Hollywood and mainstream cinema. The exhibition offers a programme of films with a new work by Ed Webb-Ingall titled ‘We Have Rather Been Invaded’. The film looks at the impact of Section 28 and the direct action protests associated with it, including the ‘lesbian invasion’ of the BBC Six O’Clock News in 1988 when four protesters invaded the studio and chained themselves to equipment prompting news reader Sue Lawley to exclaim ‘we have rather been invaded’. Section 28 stated that schools should not “intentionally promote homosexuality or publish material with the intention of promoting homosexuality”. The Local Government Act was eventually abolished in 2003. 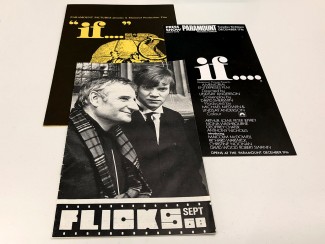 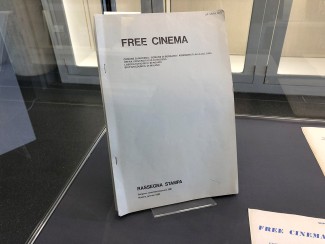 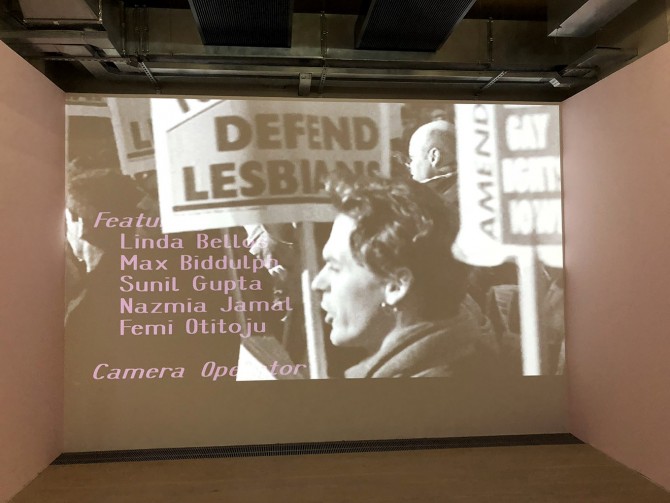 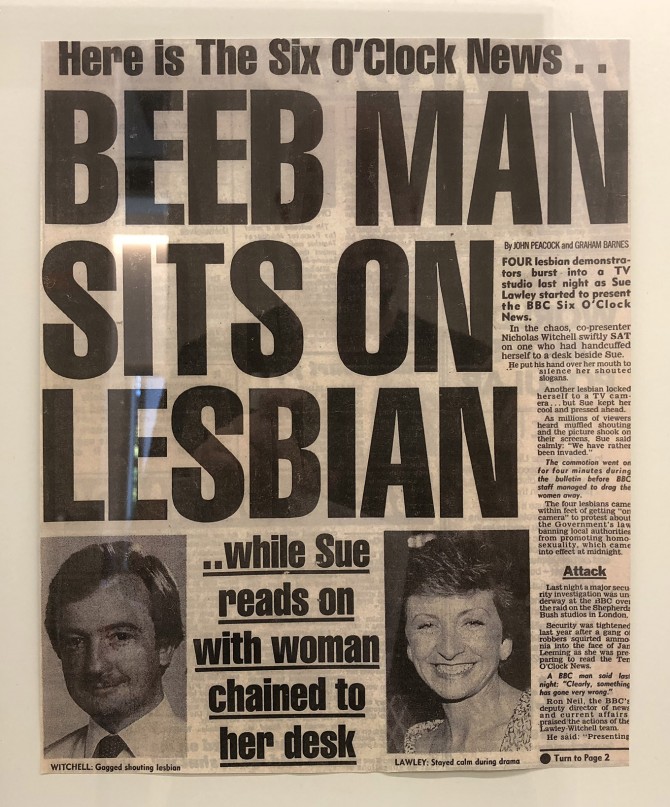 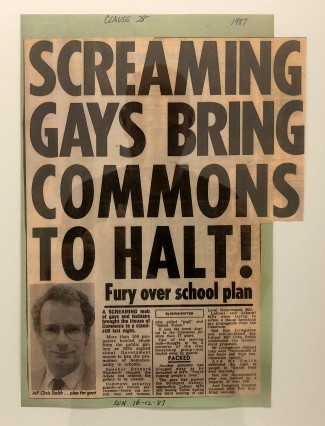 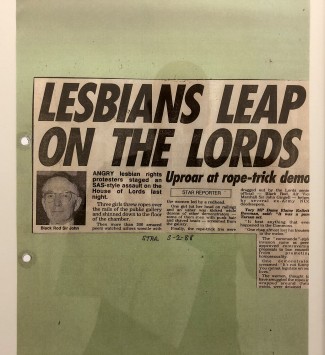 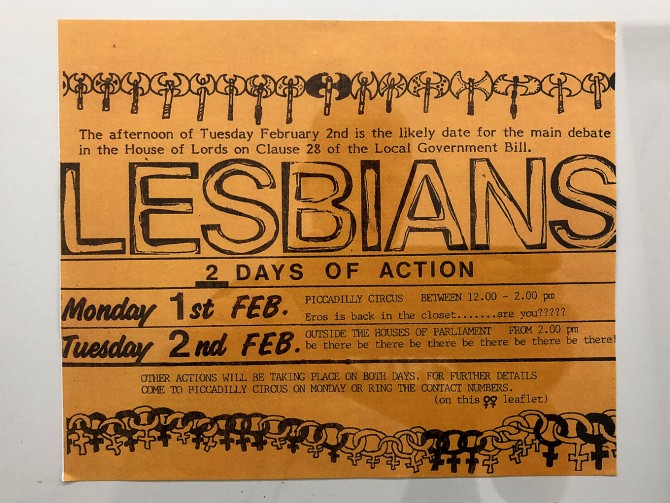 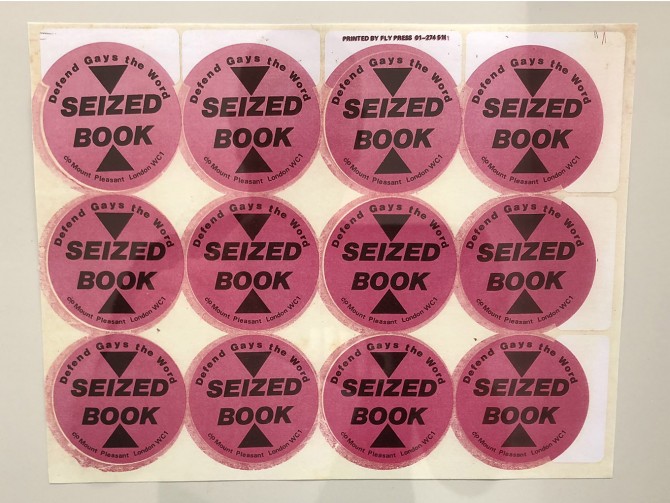 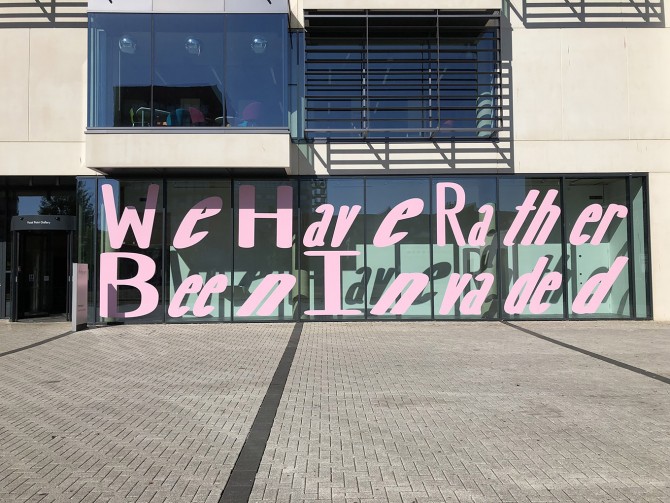