Lunch time talk on the work of Winifred Nicholson at Kettle’s Yard by Dan Zamani – AHRC Doctoral Scholar at Trinity College, Cambridge. Zamani’s talk focussed on the above painting “Cyclamen and Primula” (painted circa 1923) as being representative of her ideas about light and colour and the recurring window theme – ‘a picture can be a lamp in one’s home, not merely a window.”

Nicholson’s ideas about colour were developed in response to her painting – that light behaved differently in different places eg. light falls directly onto objects in Italy and India but is laid horizontally in Scotland (…something like that, can’t remember exact places). She developed a table of colours extending the basic prism Red Orange Yellow Green Blue Indigo Violet – 7 darker and 7 paler. The colours were given practical representational names like rust, faded oak leaf, grass green, black coffee, baby ribbon blue. She said of the traditional approach to colour – “…colours wish to fly, to merge, to change each other by their juxtapositions, to radiate, to shine, to withdraw deep within themselves. For a long time they have been nailed down like carpets.”

Winifred and Ben worked in parallel with differing styles – Ben being concerned with structure while Winifred was more interested in colour and light often sacrificing structure with flowers sometimes seeming to float in space. However they influenced each other even after separation. Winifred talks about this “cross-fertilisation” and the exhibition includes letters between the two including one where she introduces Ben to her friend Magenta. Winifred talks about plants and flowers having personalities – knowing how to behave in company and knowing how to dress, what foliage suits them.

“I don’t mean to say a thing against that good and law abiding friend Earth Red … But just try Violet Magenta free from him – just try … She’s a person like blue and yellow … very alive and potent and fugitive and transparent. Can you see her on the rainbow’s edge as the colours fade into thunder cloud? Some people can, some people can’t.”

Winifred Nicholson (1893-1981) Having married Ben Nicholson in 1920, she worked with him at Lugano, Switzerland and, after 1924, in Cumbria, frequently visiting London and Paris. Ben acknowledged her as a strong influence but, with the break-up of her marriage in 1930, she took her children to Paris, where she experimented in abstraction. On the eve of war, she returned to Britain, dividing her time between Bankshead, which remained her home until her death, and her father’s house at Boothby. 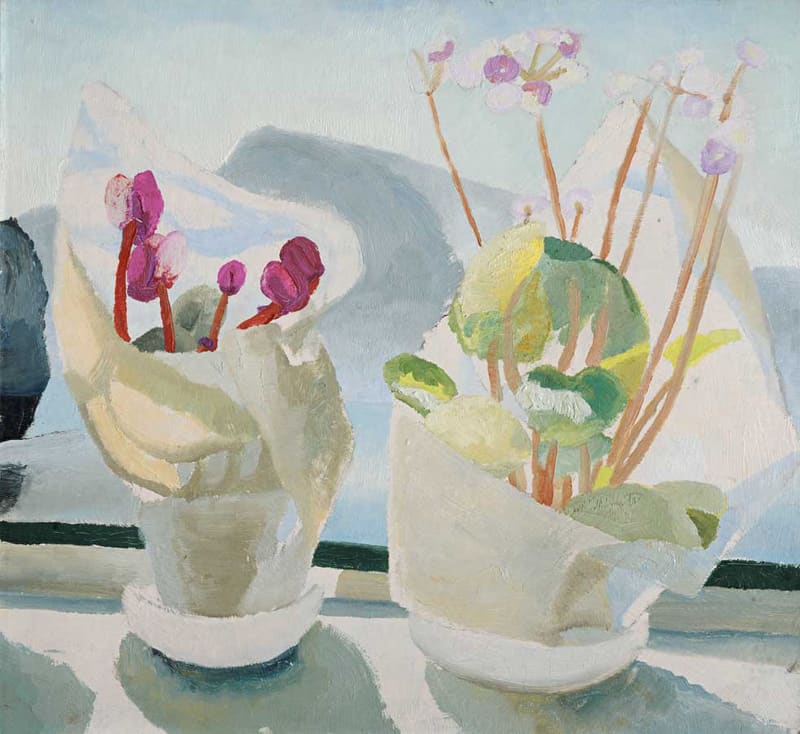 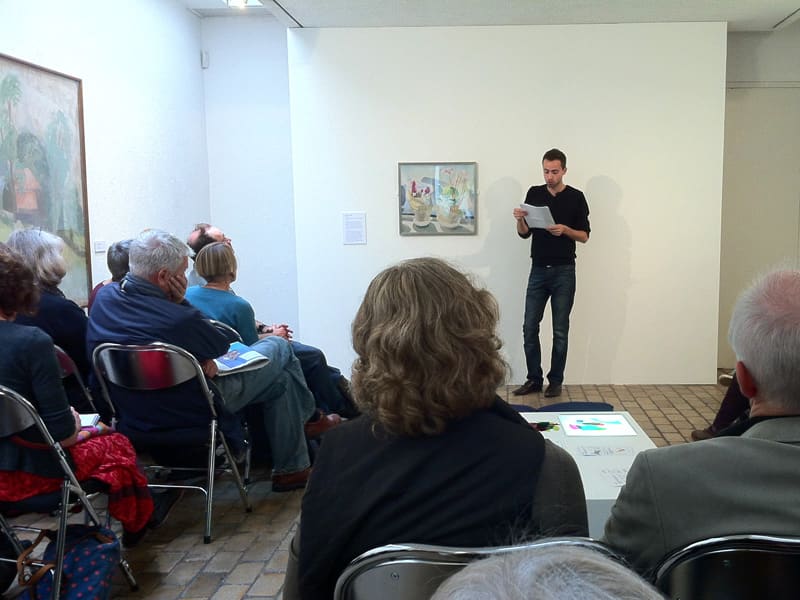 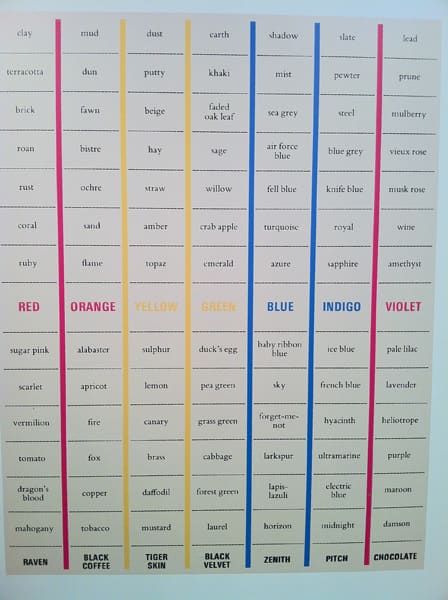