A few photos from last night’s Wedding Present “Seamonsters” performance at The Junction in Cambridge:
‘2012 is a busy year for The Wedding Present. After a barnstorming appearance at the SXSW Music Festival [playing 10 shows in 4 days!] the band performed to adoring audiences across the USA, Canada, Australia, Japan and Hong Kong.’

David Gedge is the band founder and only constant member. Unusually he works the merchandise stall before and after the gig, signing records, T-shirts and posing for photos. Bought the book of the new album Valentina – a photo documentary with lyrics and notes and hidden code in the text to download the album, extra tracks and video. We had a great night – they make a great sound.

Davide Gedge with someone. 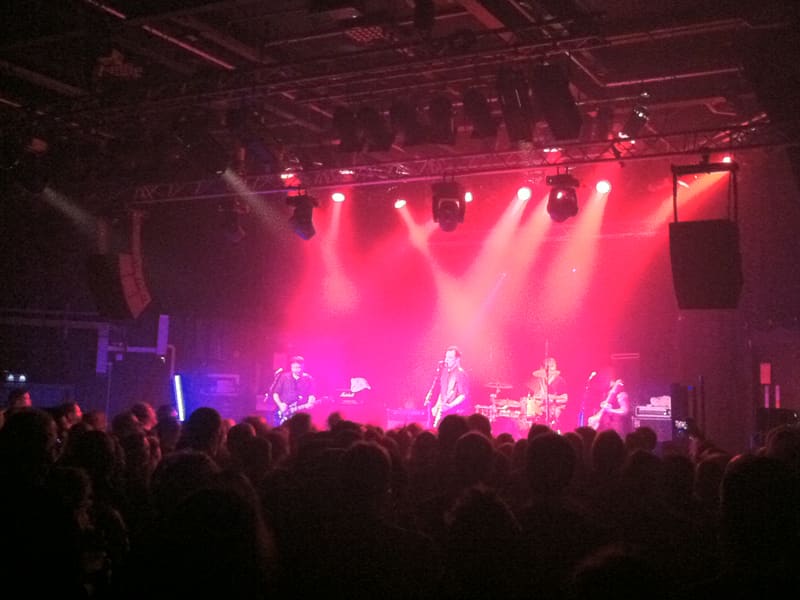 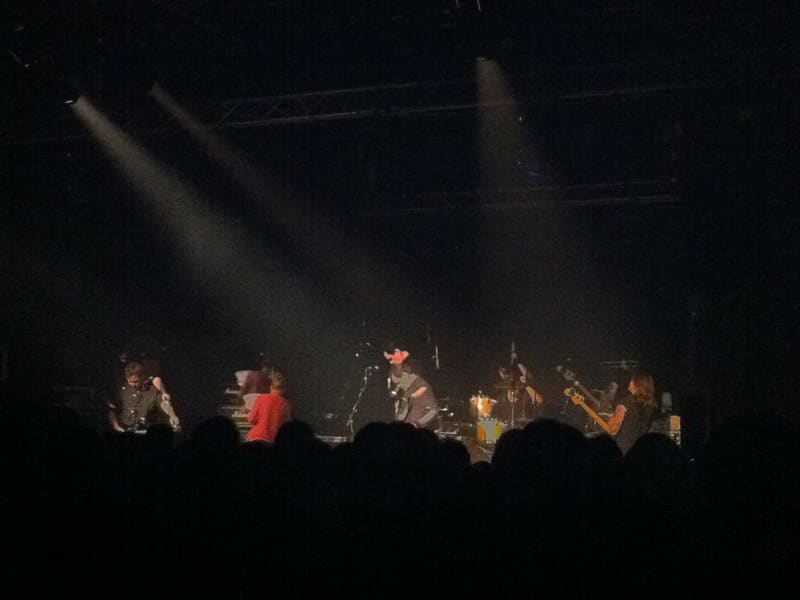 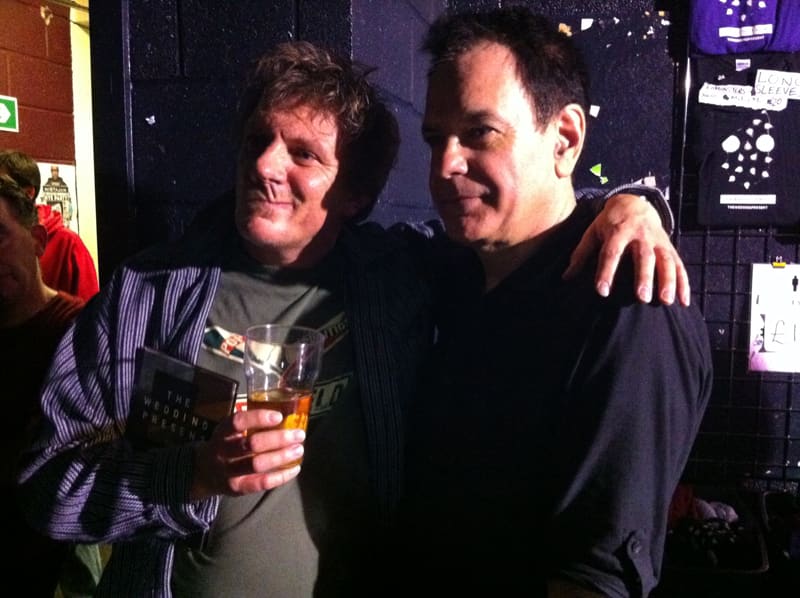