Reflections from Damaged Life – An Exhibition on Psychedelia 17.10.13

Inspired by the memory of a Pink Floyd concert of the mid-70s.

2013, Papier-mâché termite mound being slowly consumed from within by a culture of oyster mushrooms. “Produced in a bankrupt present, the ruin of the House of Welfare echoes a collapse that will have been; when everything is based on credit and financial speculation, the future melts into air”.

Lo Inadvertido was Latin America’s first psychedelic magazine, published in Buenos Aires during 1969. Minujín also imported hippie clothing, jewellery and posters from the US which were used as stock for a shop/exhibition developing into a commune.

David Medalla and The Exploding Galaxy

The Exploding Galaxy was a commune established by Medalla with Paul Keeler at 99 Balls Pond Rd in Dalston between 1967-9. They scavenged materials and improvised “explorations” across London, performing The Bird Ballet at the Roundhouse in 1967.

The graphic design/publishing team of Stuart Bailey and David Reinfurst formed in New York, 2006. The slide projector was an important piece of equipment within psychedelic visual culture – used to display homemade “wetslides”.

A pioneer of abstract cinema. Visual director of the Vortex Concerts at San Francisco’s Morrison Planetarium 1957-59, his work influenced the later development of multi-projector light shows in the Bay Area and experimental film making of the 60s. His film “World” shows “the birth of a world depicted as a bio-astronomical event” 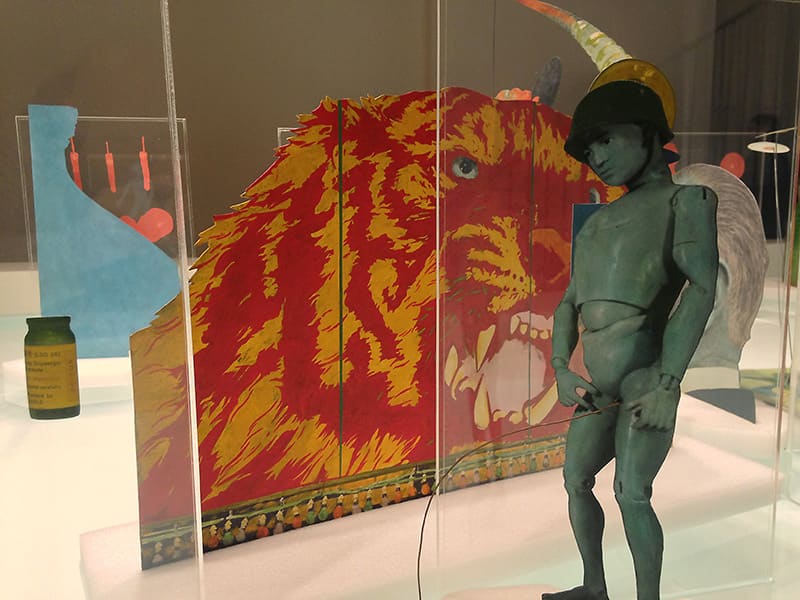 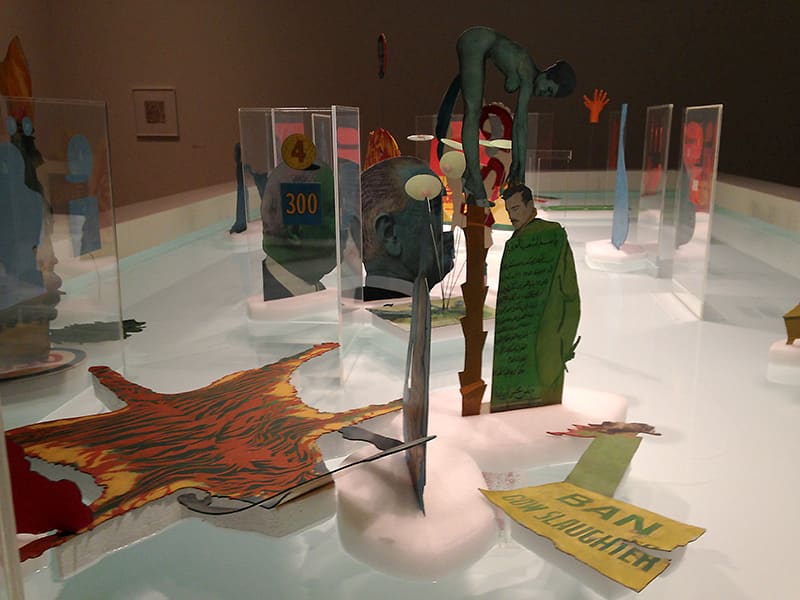 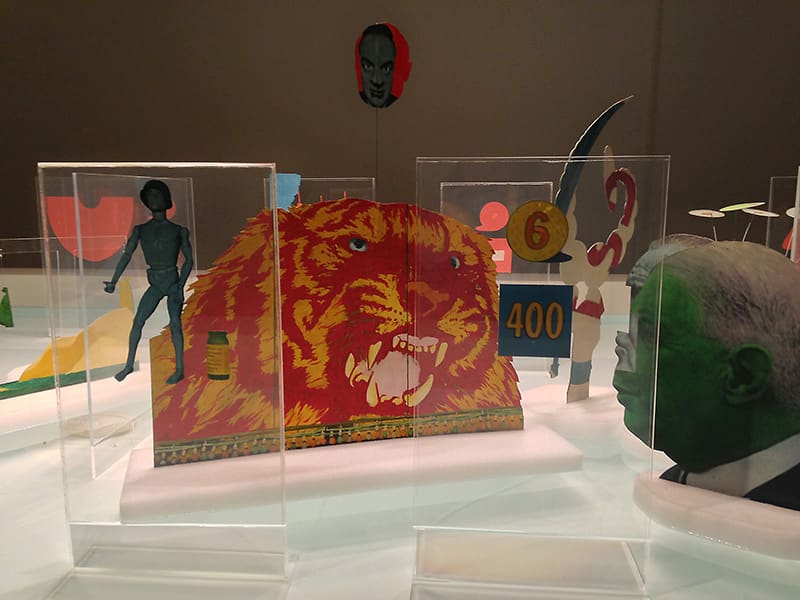 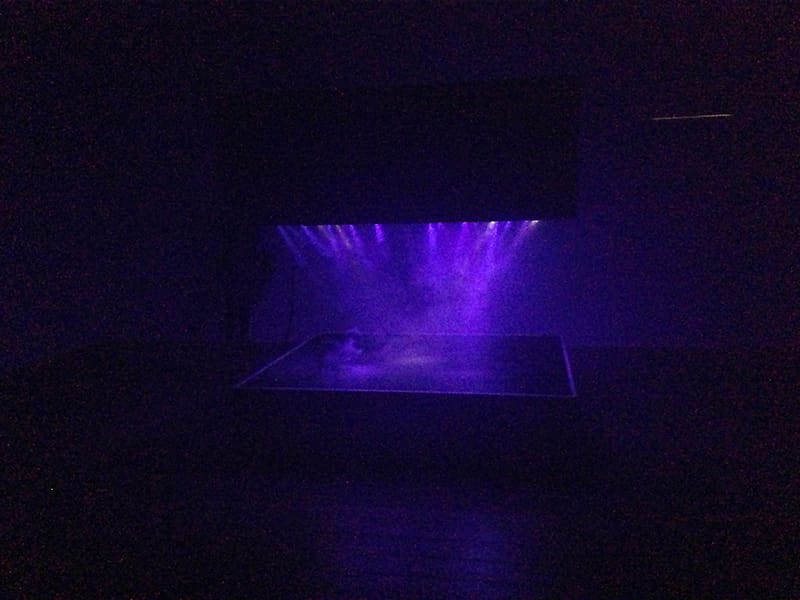 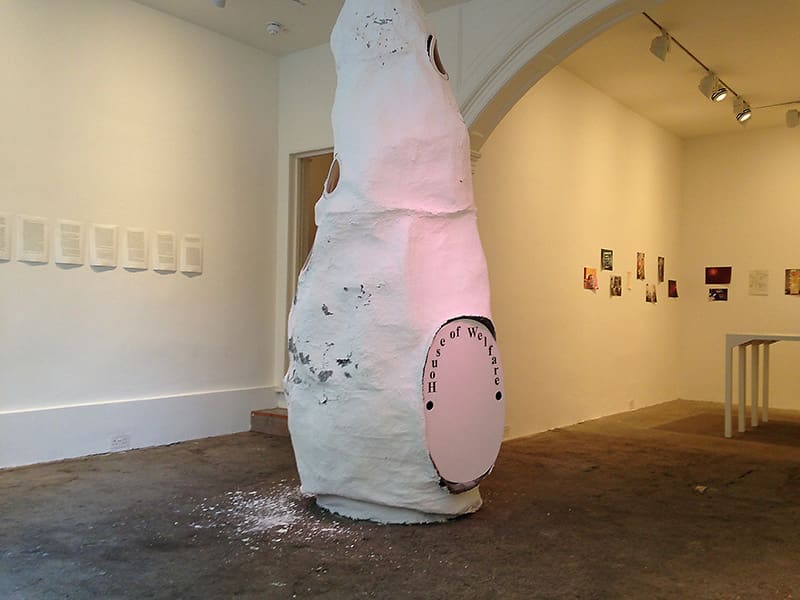 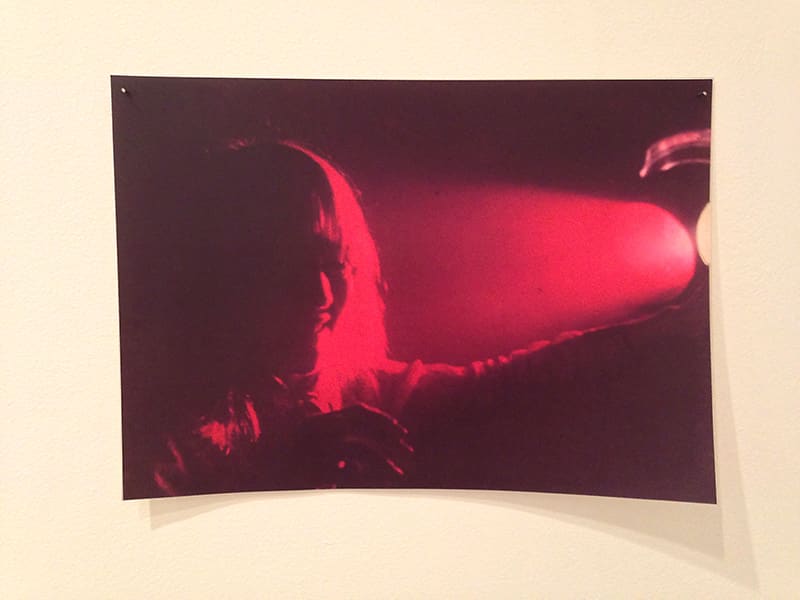 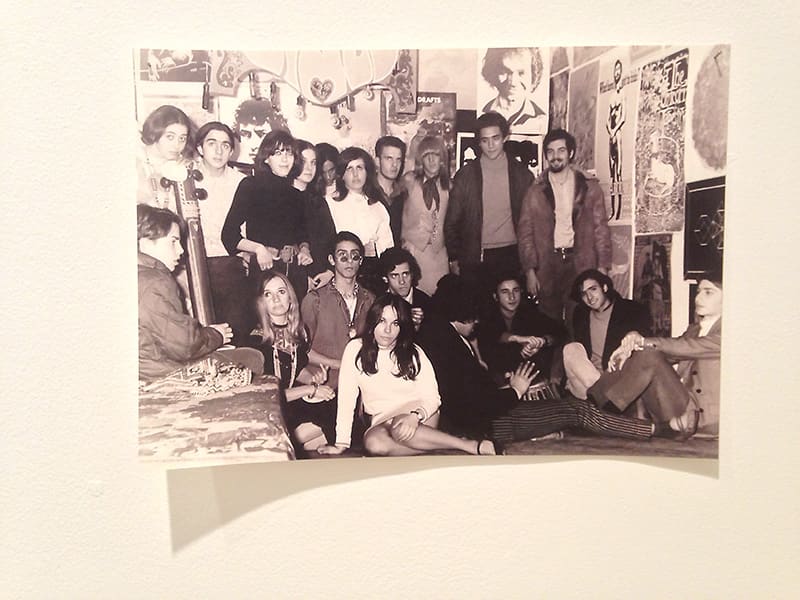 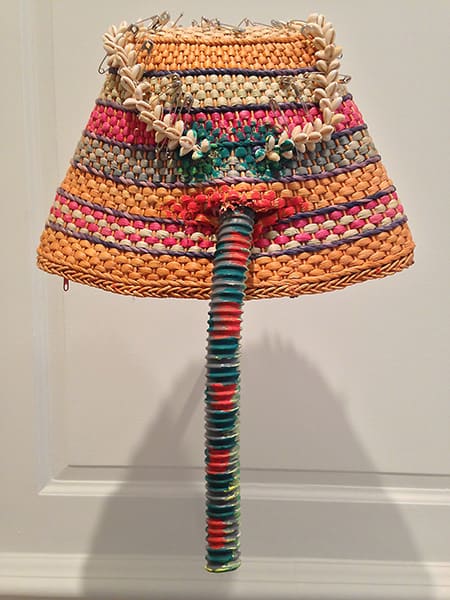 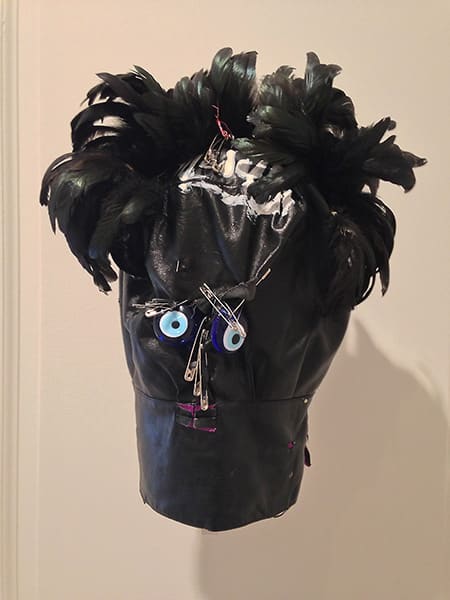 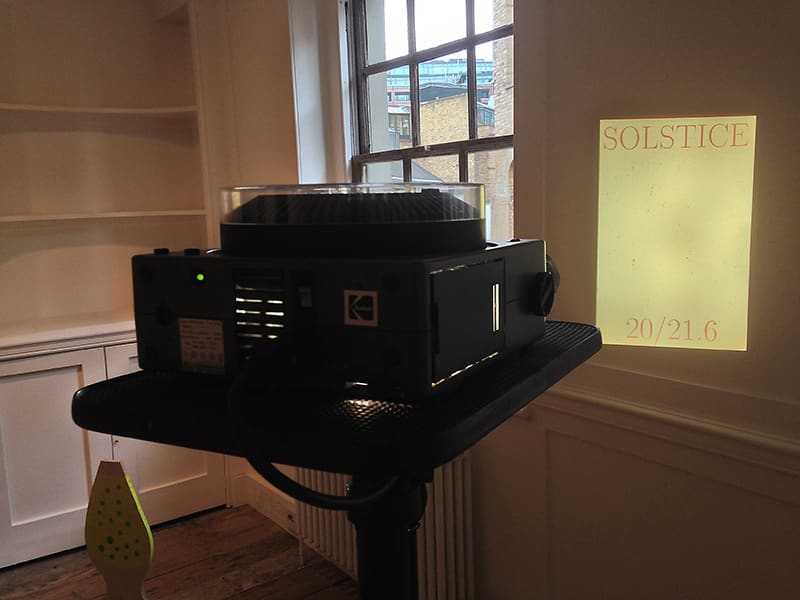 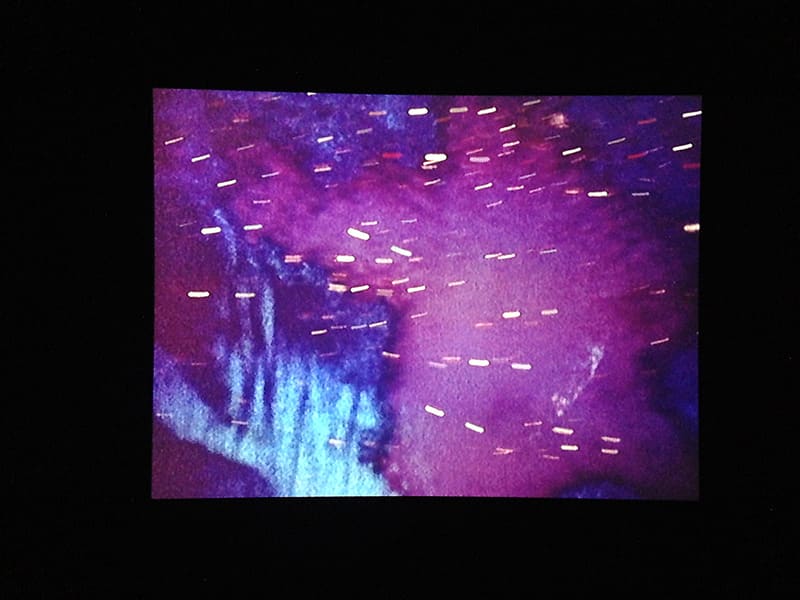