Past, Present, SOMEWHERE by Karen Guthrie and Nina Pope 15.09.14

Karen Guthrie and Nina Pope’s show at Kettle’s Yard opened on Friday. There’s a lot to see – early online environments; video installations; “Tomorrow, Today” a model village made with volunteers over the Summer using the ancient cob-building technique (mud and straw); an honesty table where visitors can pay what they want for a variety of objects – vegetables, conkers strung on shoe-laces, homemade jam and rice bowls. Also, 3 feature-length films playing every day in a purpose built cinema room. Trailers were playing on the opening night but I bought a DVD of “Jaywick Escapes” and hope to get back and see the other films before the show closes – “Bata-ville: We are not afraid of the future” the story of a coach-trip to the origin of the shoe-making company in the Czech Republic that employed communities in Essex and Cumbria before they were closed; and “Living with the Tudors” following of a historical re-enactment community at Kentwell Hall.

The exhibit is beautifully put together with a consistant typographic identity running through the communication – window graphics, way-finding system, a poster-format exhibition program and sticks of rock. Each feature-film is a brand within itself, particularly Jaywick Escapes with distinctive yellow on black candy-twist stripes (the DVD also comes with a series of post-cards).

A Hypertext journal, 1996. A live travel blog retracing the route of “A Journey to the Western Isles of Scotland” by Samuel Johnson and James Boswell in 1773.


Objects and trailer still from the Bata-ville film.

Jaywick Escapes – you can’t take a holiday from yourself

Jaywick is a seaside town in Essex and statistically the most deprived in the UK. The fabric of Jaywick is falling apart but the history and visual language of the area still triggers childhood memories for some and dreams of a new life by the sea – amusement arcades, bingo-halls, chip shops, beach front prefabricated houses, caravans, painted signs and flashing lights. But as the film’s subtitle says “You can’t take a holiday from yourself” and with the exception of Mac (maybe 10-12 years old) it would seem that there is no escape from the inevitability of further decay and disappointment.

John left London to get away from drugs. He and his girlfriend Sara could be expecting a baby, they hope to start a new family together and reclaim Sara’s other children from social services. We hear their thoughts on living in Jaywick, watch them preparing for a family wedding, join Sara at a psychic-reading and watch John as he is arrested for cannabis possession.

Nick the Cap is 40 and also from London. His wife died of cancer 3 years ago and he’s moved to Jaywick for a fresh start having spent happy holidays in the town with his Nan as a boy.

We also meet Mac who lives with his Nan and rides his bike and skateboards and plays on the beach. For the moment he seems happy with life in Jaywick.

All seem quite protective of Jaywick, at least initially. As Nick says, “you can’t blame Jaywick for how people are.” But as the film develops, hopes fade for Nick, John and Sara.

Alcohol, drug abuse, crime and mental illness are a common theme in all three stories. The East coast survived the nightmare flooding of 1953 where 307 people died, 36 in Jaywick. The town remains aware of it’s history and makes some effort to maintain a community, as demonstrated by the Summer Fayre with a majorette display, tarot-readings, car boot sale, cream teas, cake stalls and evening outdoor screening of black and white archive films of the town’s past. But the overriding feeling is that it can’t survive indefinitely and that there is little hope for Jaywick. 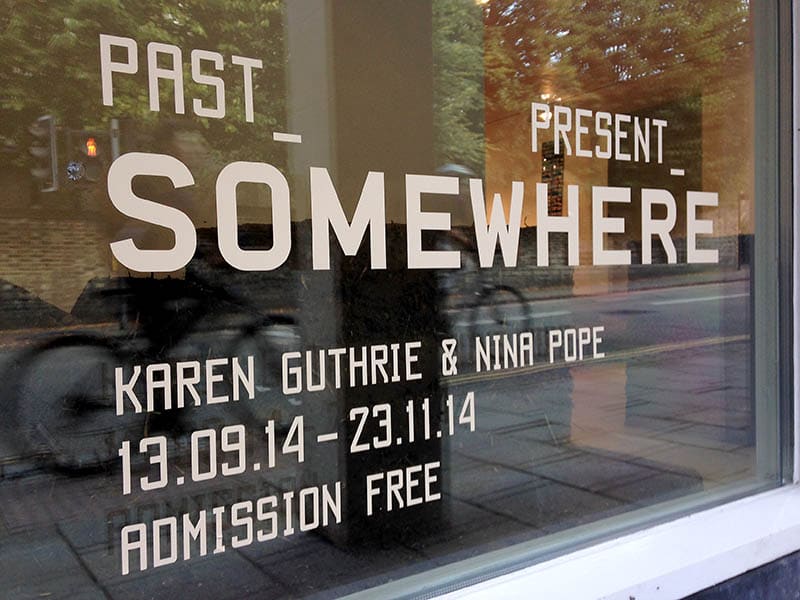 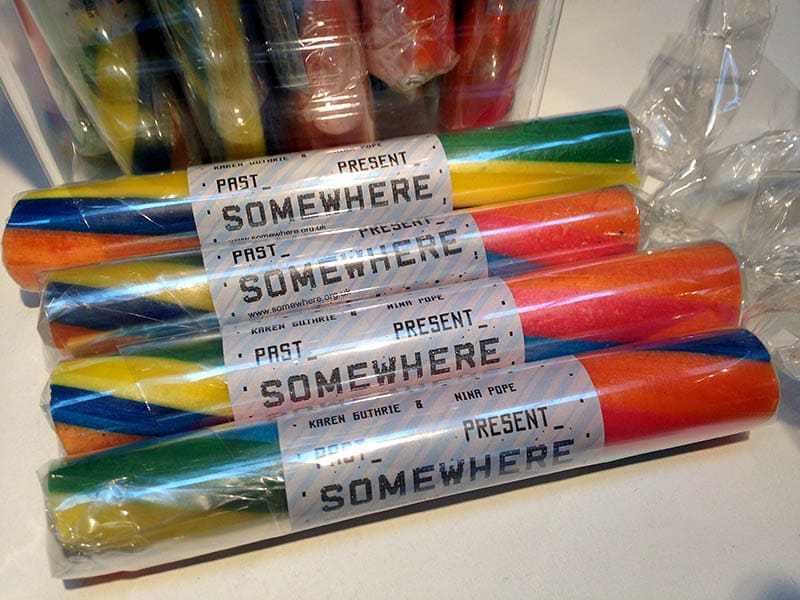 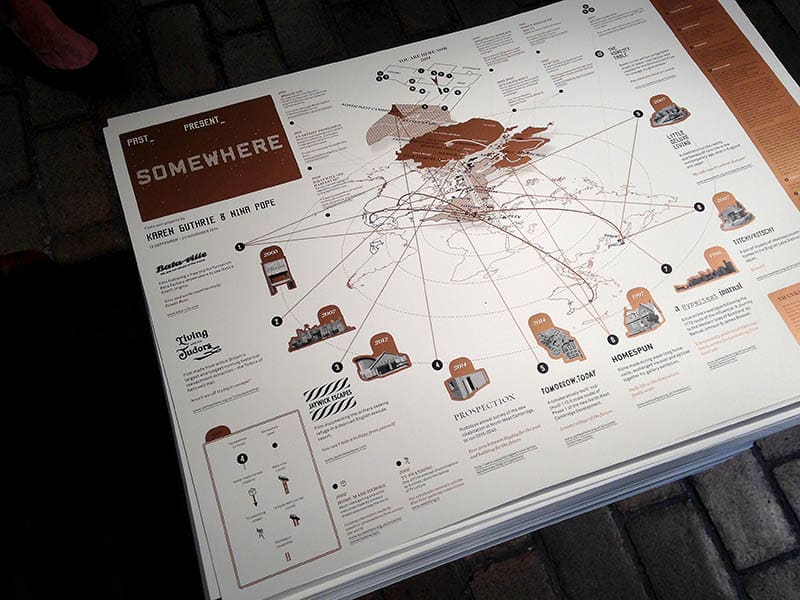 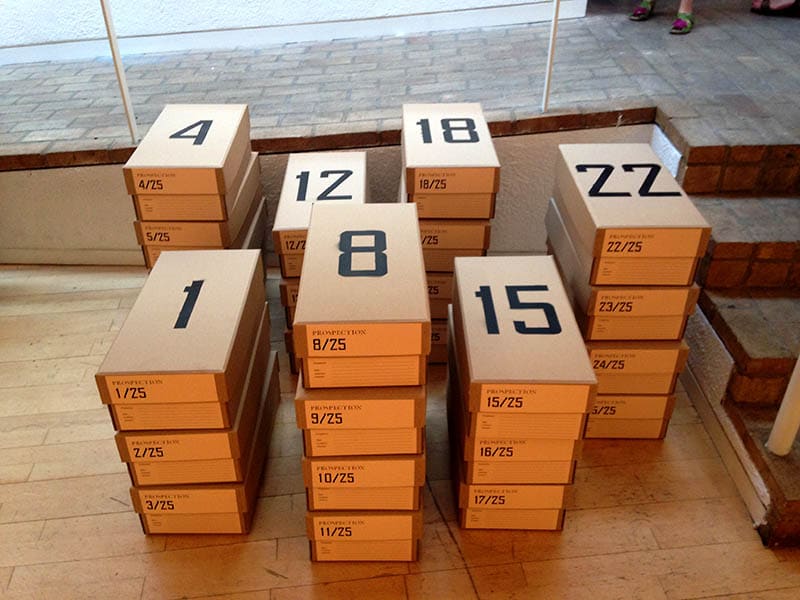 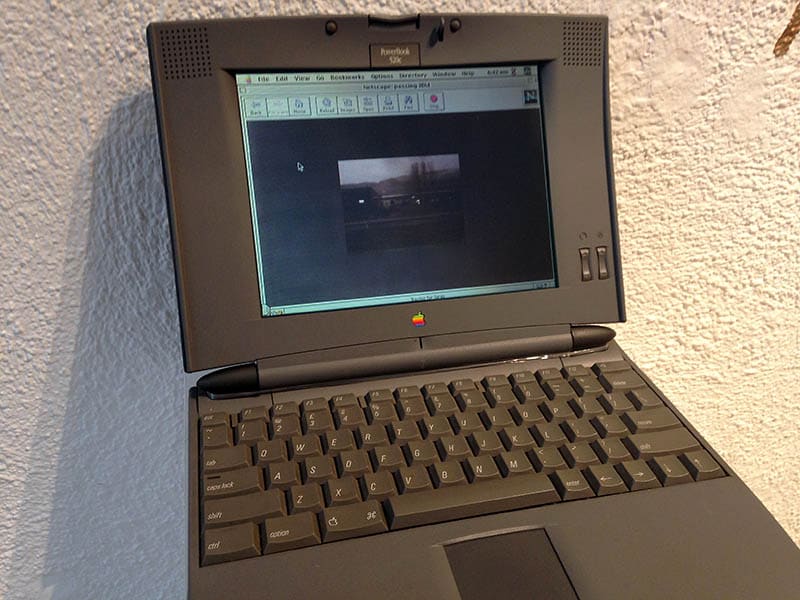 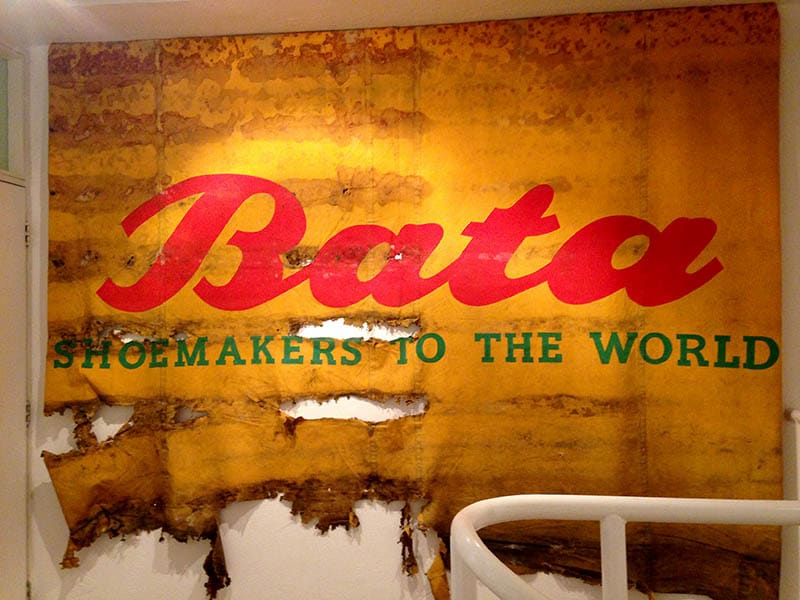 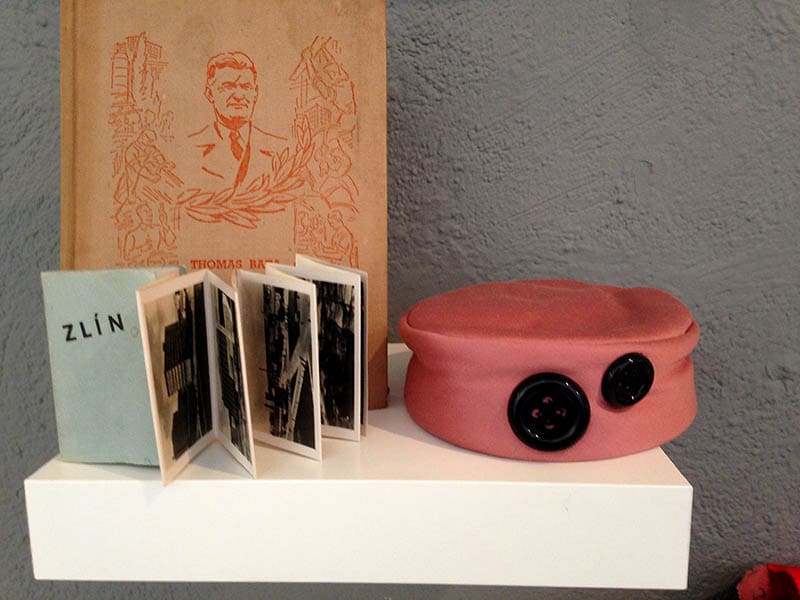 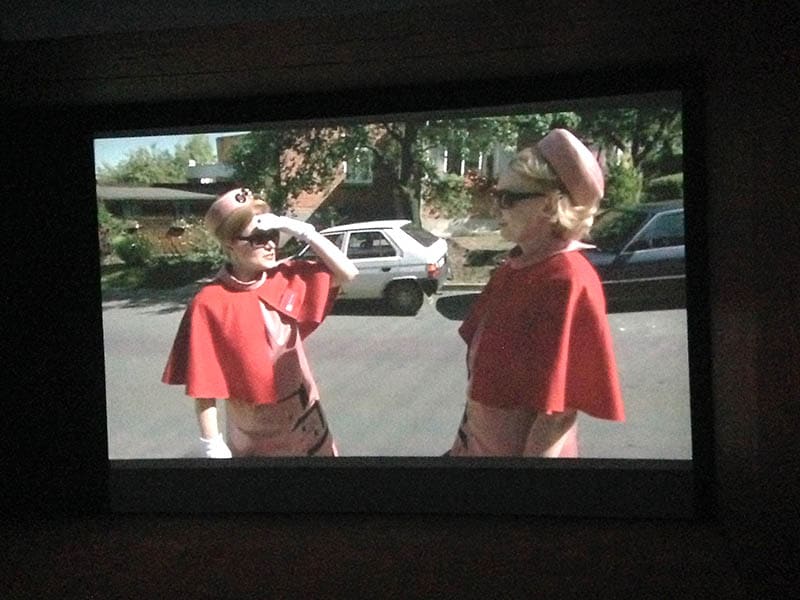 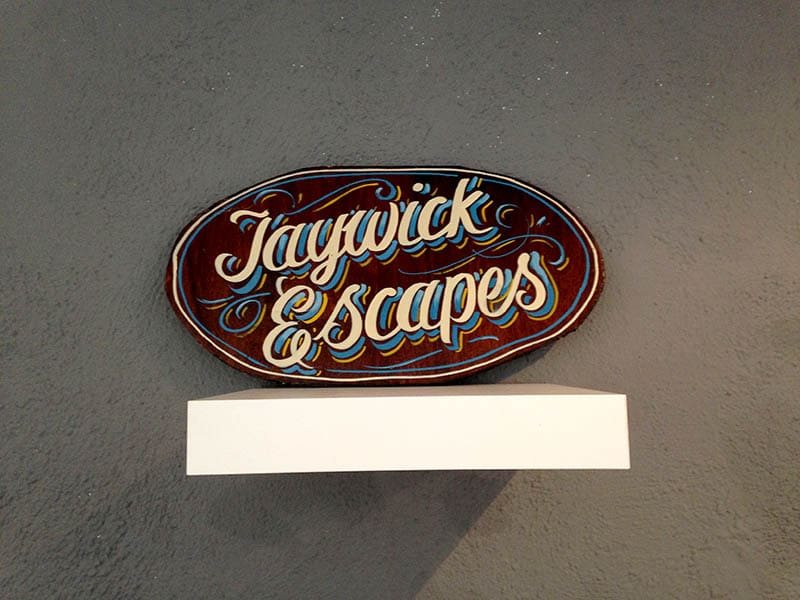 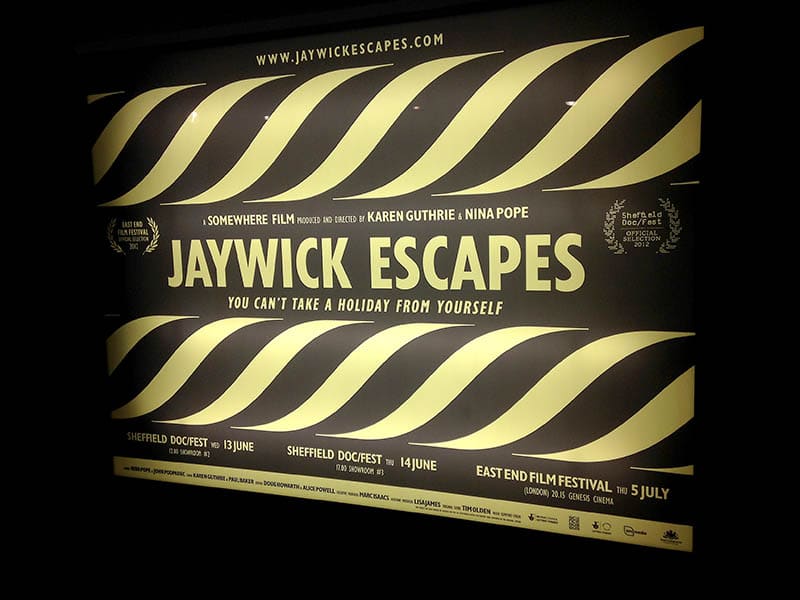 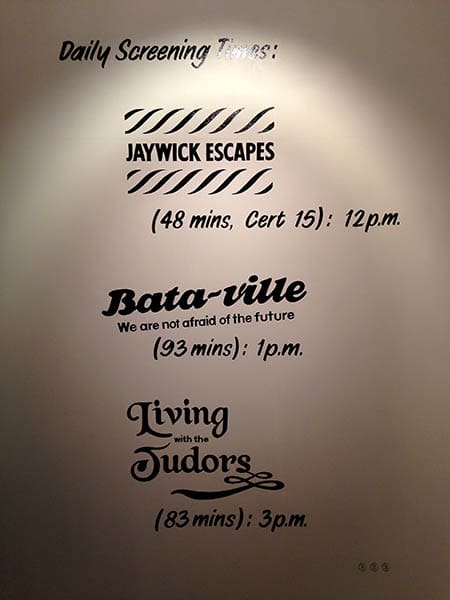