Caught up with a few ex-Research Studio’ers at the long awaited launch of FUSE 1-20 at the Aubin Gallery on Redchurch Street. FUSE is an experimental type magazine eastablished by Neville Brody and Jon Wozencroft in 1991. Each edition invites four designers to create a typeface loosely based around a theme, eg. Religion or Cities, and to create a poster design using their creation. The fonts were gathered onto floppy disc, and published in a brown cardboard pack with the limited edition posters. The book covers all 18 previously published editions, plus two new ones as downloadable fonts and posters [FUSE19:Revolution + FUSE20:Antimatter].

FUSE was also a design conference series with events held in Berlin, the Royal College of Art and FUSE98 in San Francisco, which I attended when I worked at the studio. The list of designers who contributed to FUSE shows the high regard in which the project continues to be held by the global design community – Jonathan Barnbrook, Peter Saville, Stefan Sagmister, Tibor Kalman, Erik Van Blokland, Tobias Frere-Jones, David Carson, Ian Anderson, Margaret Calvert, Matthew Carter, Jeffrey Keedy, Bruce Mau, Vaughan Oliver, Erik Spiekermann and others. FUSE was influential in that it established and validated the idea that type could be a varied and challenging means of expression and that thanks to the new technology it was possible for designers to create and self-publish their font designs. 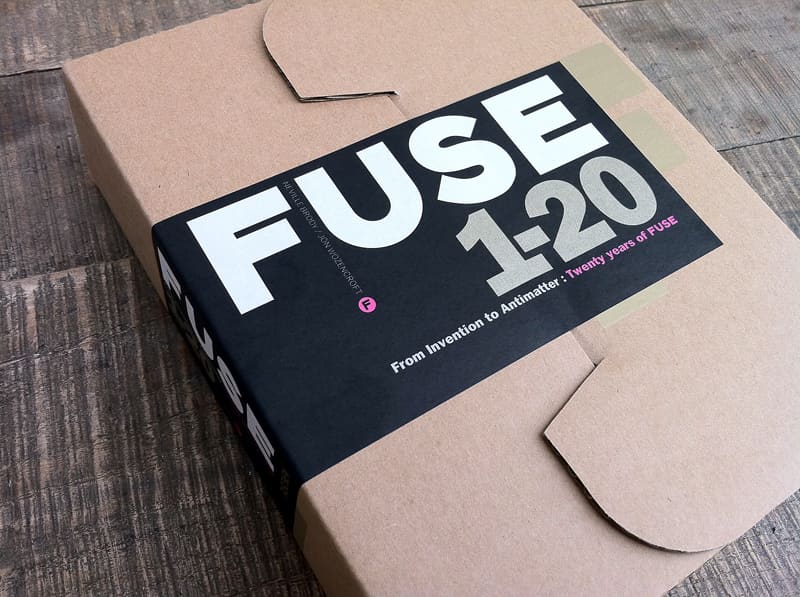 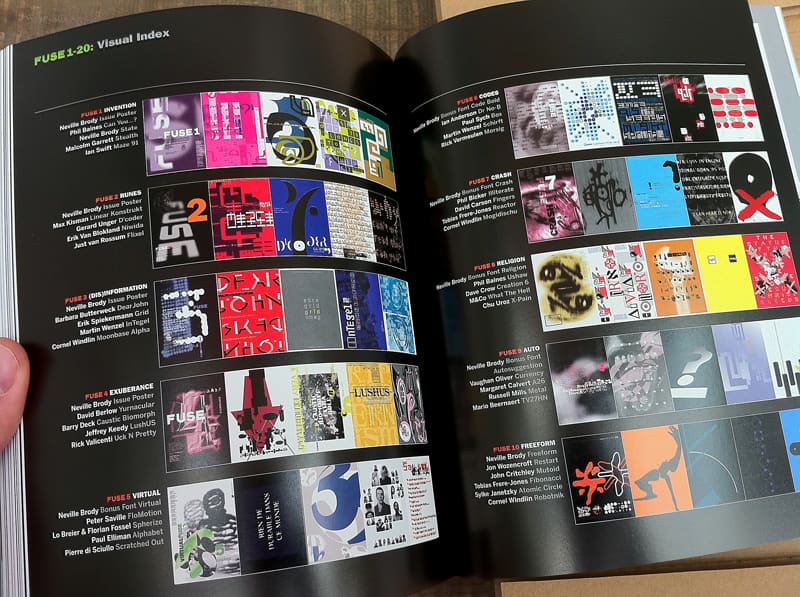 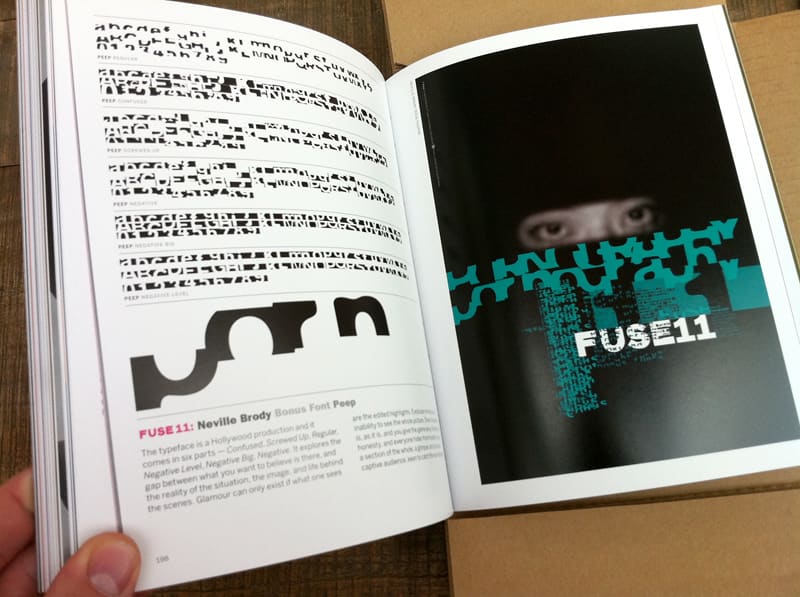 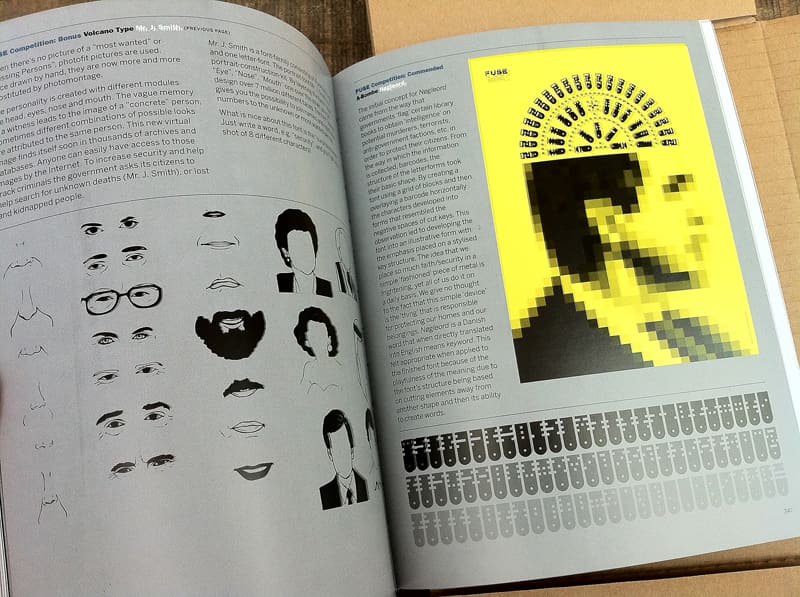 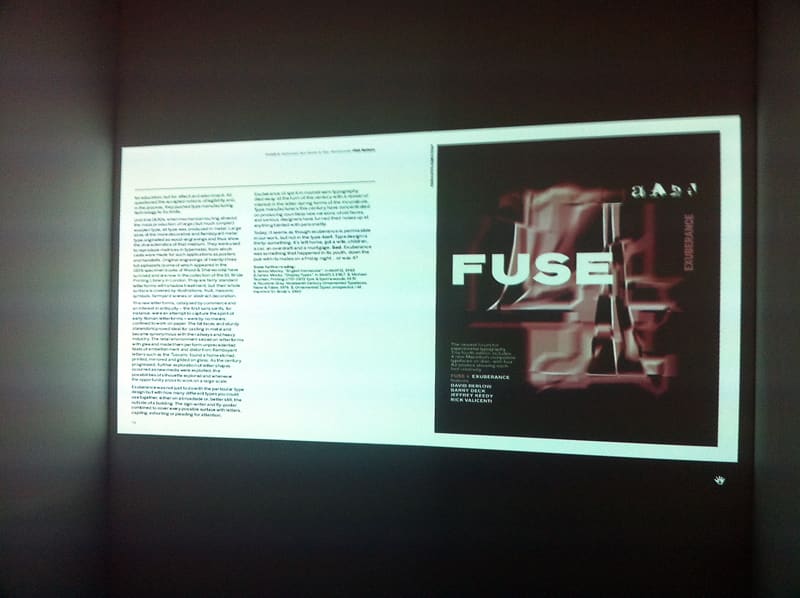 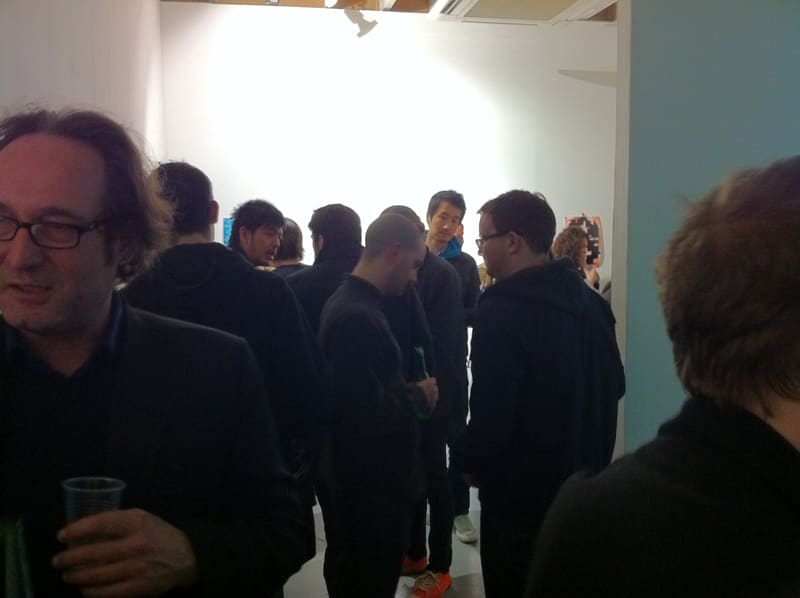 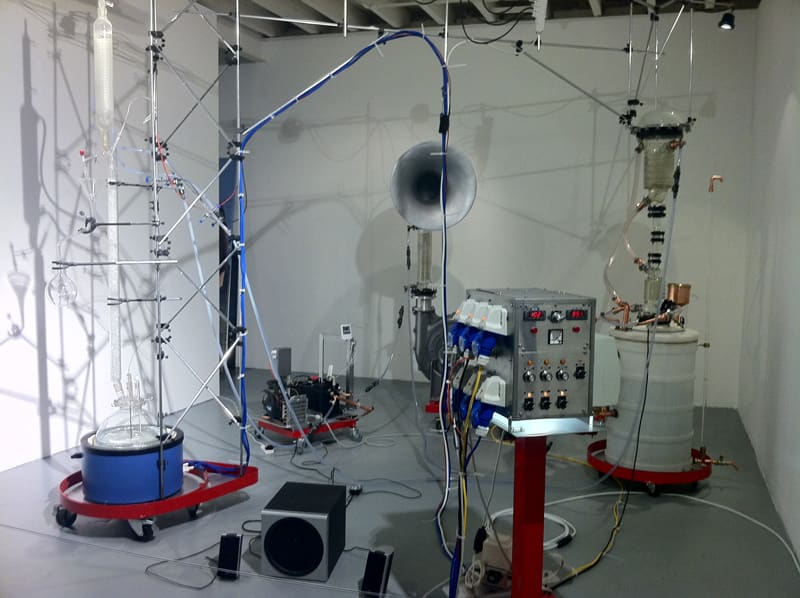