Nam June Paik is credited with first use of the phrase “Electronic Superhighway” in 1974, identifying the creative and cultural potential of a world connected by the new technology. The Whitechapel Gallery takes this phrase as the title for a wide ranging exhibition covering the relationship between art, technology and the internet over five decades by 70 artists.

The ground floor gallery covers the 21st century (2000-2016) and discusses the impact of technology on our lives, the extent to which we are manipulated by it, the benefits it has brought, the potential for exploitation, and provokes discussions of what might come next.

Further rooms feature a collection of net art from 1993 onwards, before traveling further back in time to cover early gaming, video, painting, events and music – all of which in some way subvert the new technologies. The works illustrate the spectacular rate of evolution, wave after wave of technological innovation – film > television > video > home computing > coding > DTP > CD-ROM > gaming > world-wide-web > online publishing > e-commerce > mobile technology > peer-to-peer > crowd-sourcing > social media > streaming > cloud technology > the internet of things … generations of buzz words and media slogans, many of which are already anachronistic. Each phenomenon with a story of rise to prominence, media celebration/condemnation (the rise of a new technology = death of an old one), and inevitable replacement. Concurrent with this technological timeline is a diverse array of creativity – policing the excesses of media, government and industry in their race to exploit the latest innovations. 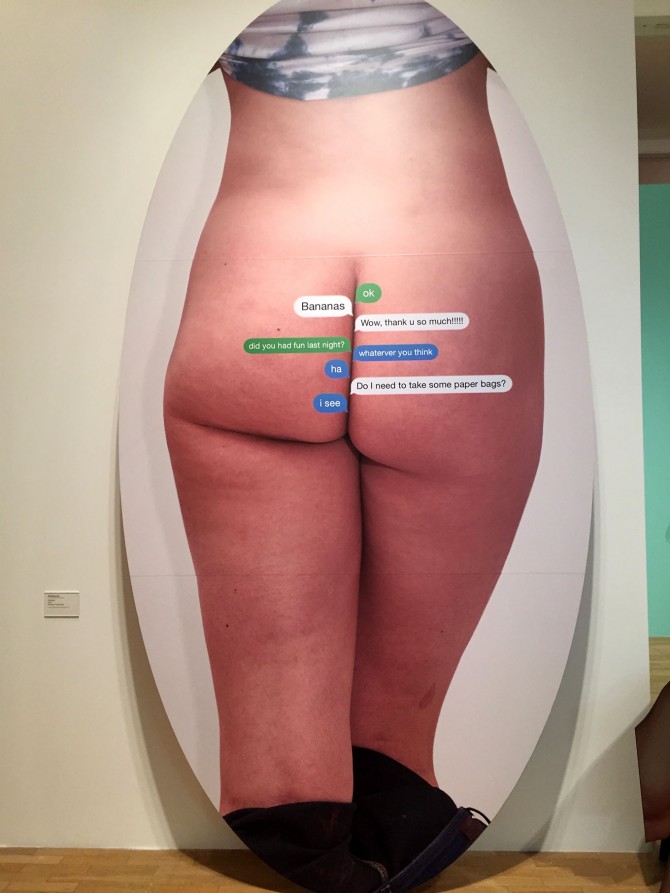 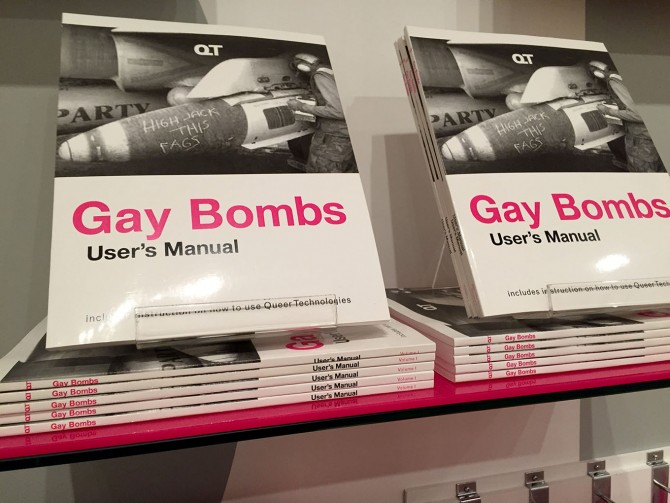 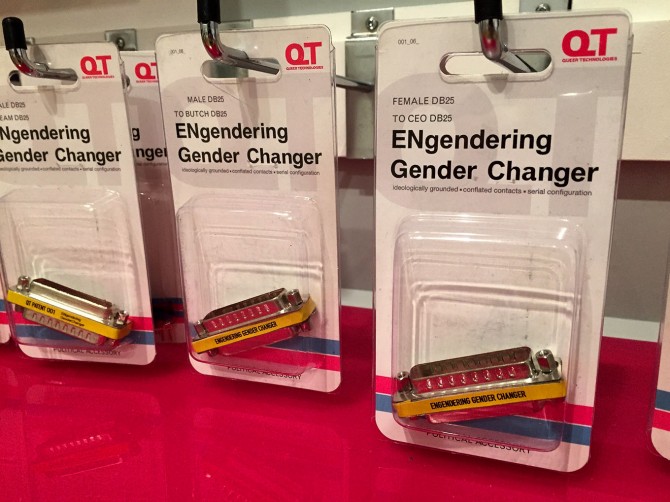 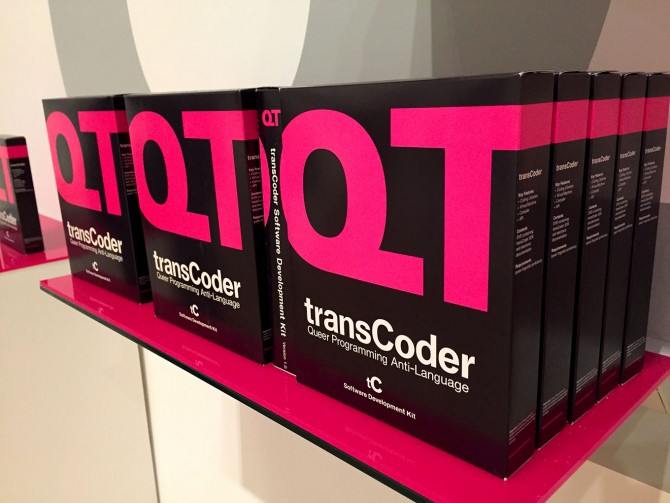 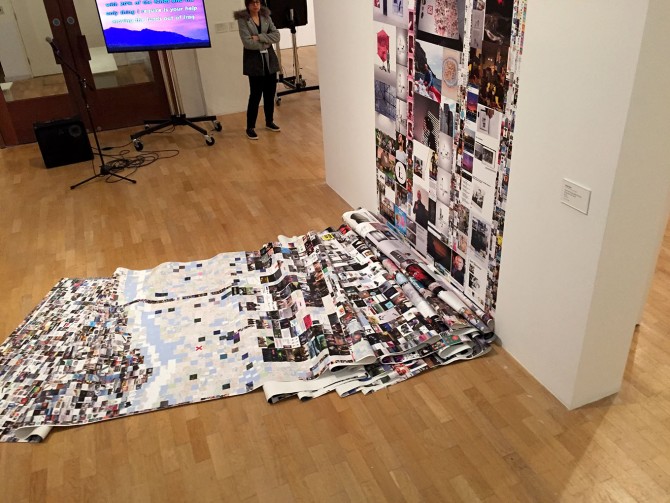 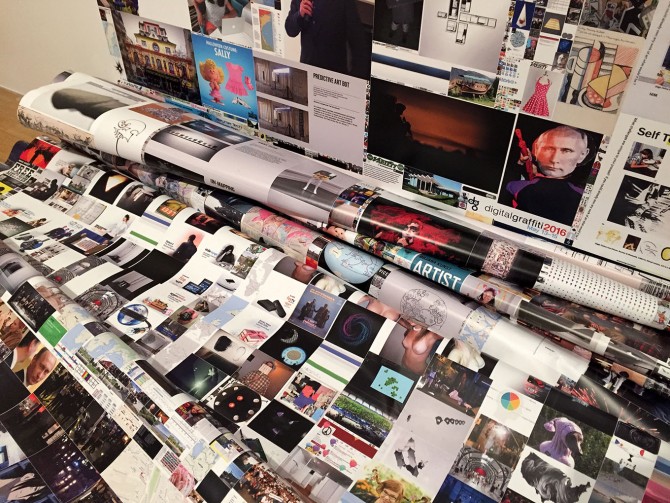 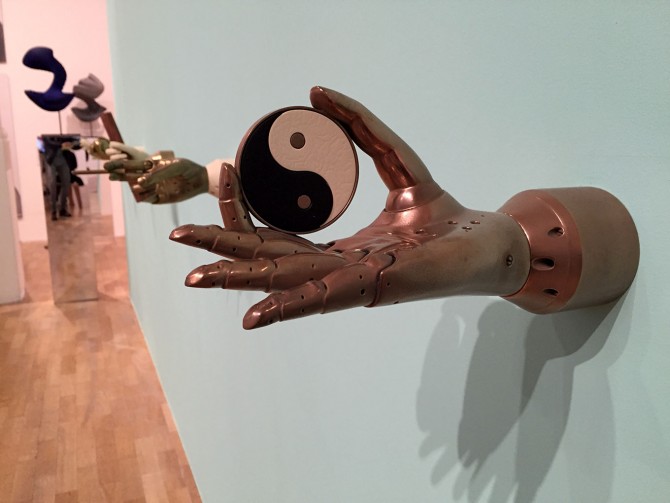 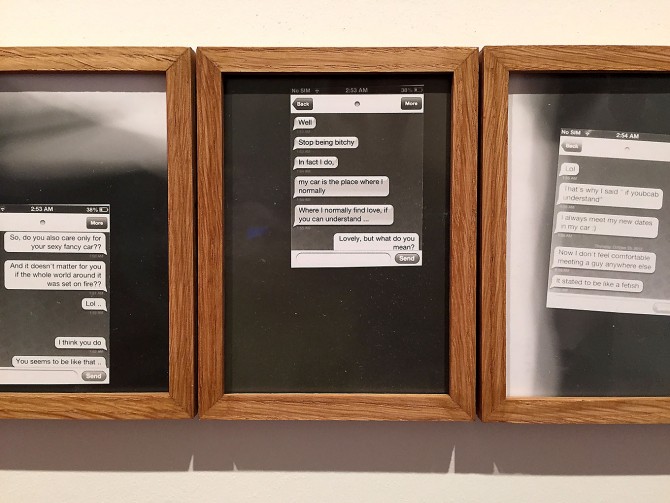 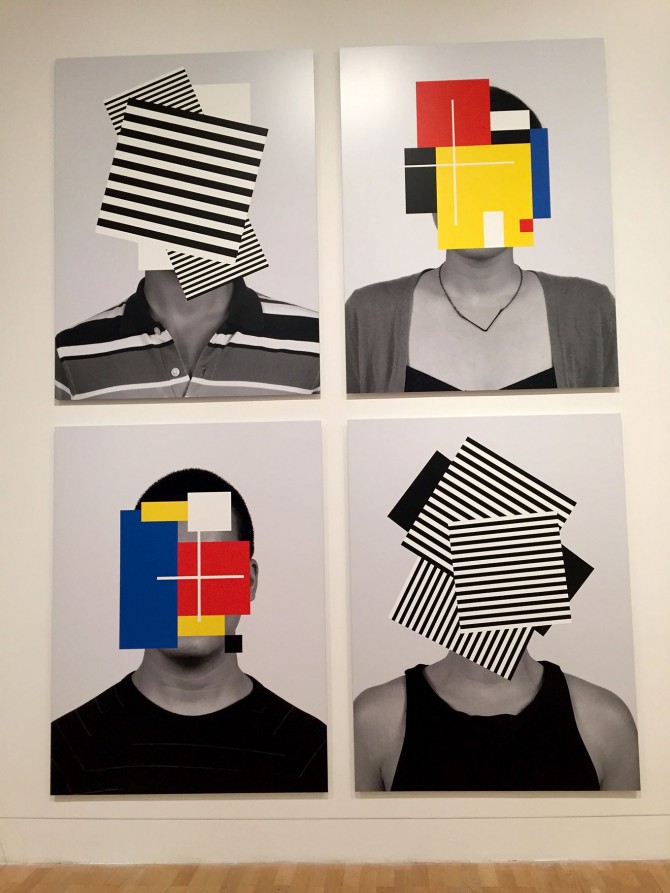 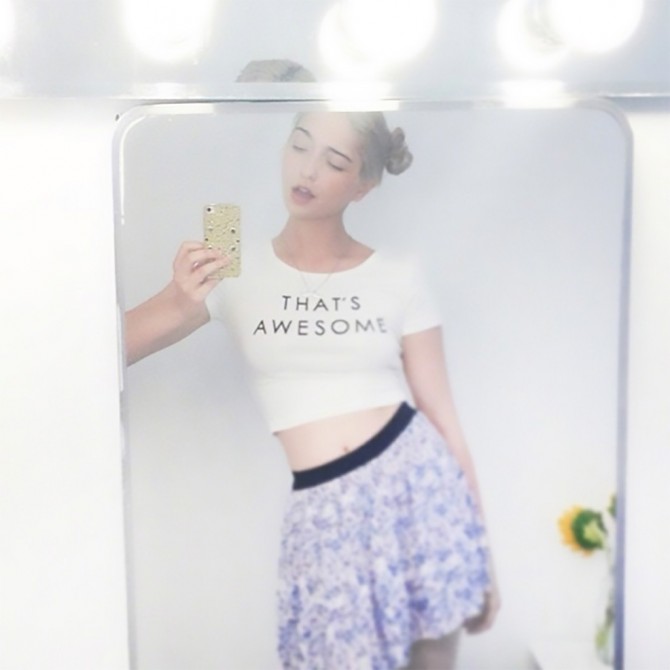 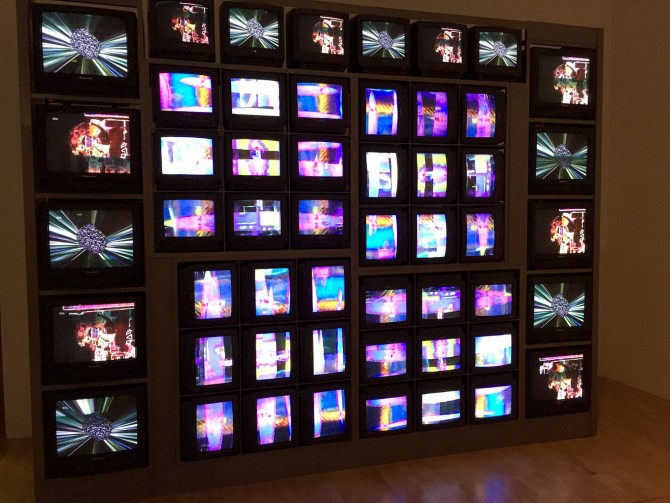 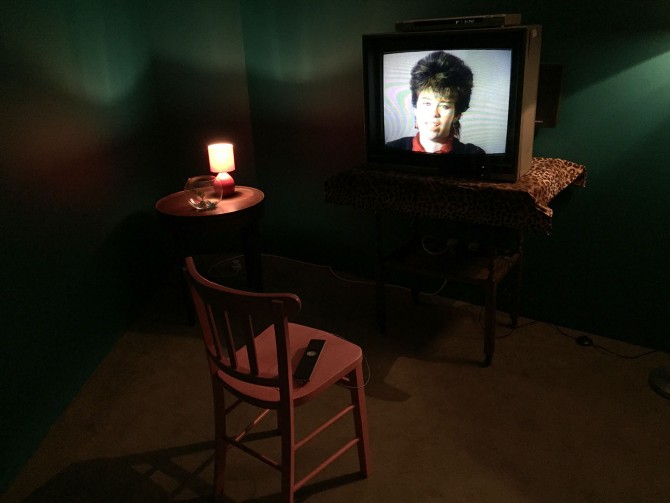 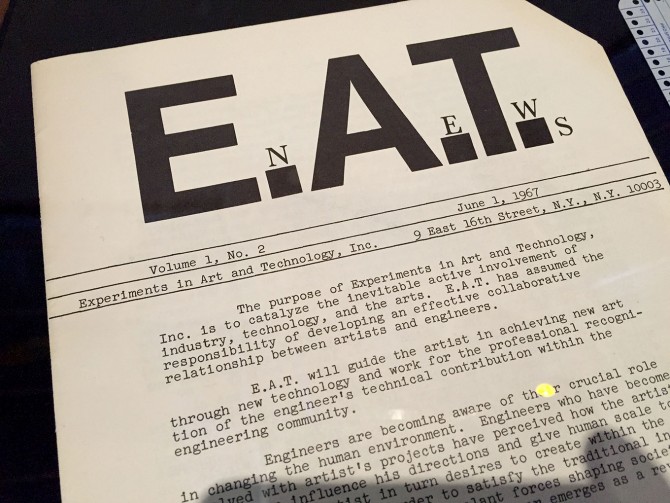 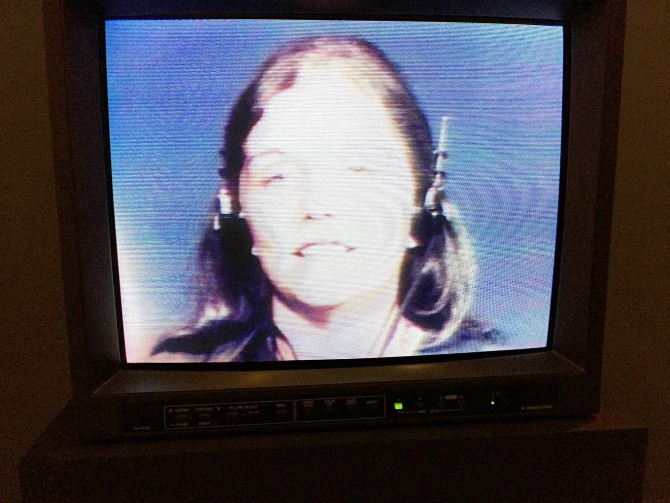 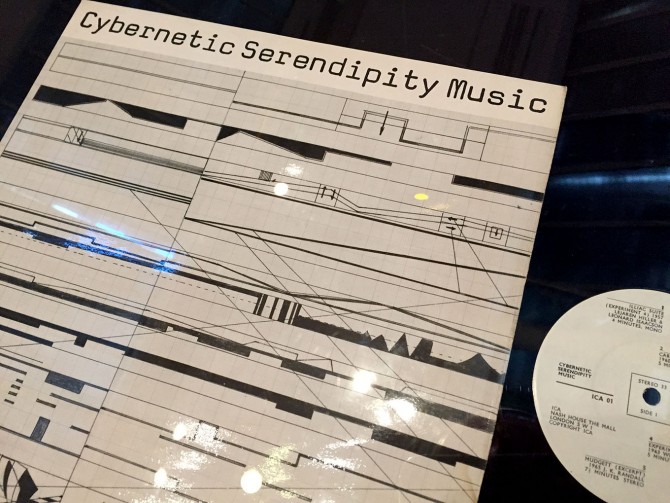