I spent the weekend at a hack event using data from the cultural sector in Cambridgeshire and the East of England – Culture Hack East. These included local art galleries and venues – Kettle’s Yard, Wysing Arts Centre, Norwich Sainsbury Centre, Harlow Sculpture Collection and The Junction. Also BBC Proms with data spanning performances back to first concerts in the 1800’s. The Royal Shakespeare Company’s Banquo which has scraped data referring to Shakespeare from Twitter, Ebay and YouTube.

There was also a paper-prototyping workshop and a series of guest talks including Dr Robert Mullins from Raspberry Pi, a demonstration of the mbed microcontroller by Chris Styles and Jason Fitzpatrick outlining the Computer History Museum’s move to Cambridge [who also organised a retro-games evening]. Also Daniel Jones who introduced and played The Listening Machine – a digital sound piece created with Peter Gregson and The Britten Sinfonia which generates music from Twitter feeds. The event took place at the Anglia Ruskin University Campus in Cambridge which was an ideal location with circular Labs for developing and an outdoor courtyard for a performance Of Sleeping Birds by Duncan Speakman from Circumstance. I’ve copied their speaker bios below. Follow the Twitter feed for the weekend at #che12.

Our team worked with census like data from the Cambridgeshire region which detailed the demographics of a specified area by town, postcode or venue, also type of event – exhibition, music, theatre, sports. The hack also integrated realtime transport data and expanded content from individual venues to help event organisers and planners understand the likely attendance of projects area by area. The project was named VenueData.org and sucked in images from Google Earth as a backdrop. [Team inc: Irene Melo @irenemelo, Mark Roberts @markalroberts, Mark Cheverton @ennui2342, Rich]

Other hacks included Sculptour, a gamified “collect the sculpture” sticker-book-like phone app for the Harlow Sculpture Trail. A programme that converted data from the BBC Proms into a musical score – each note along a graphic timeline representing a piece of music or performer. The timeline can be played as a linear piece of music, or note by note like a keyboard. Also a re-imagining of Ebay displaying references to Shakespeare called Ye Bay using the RSC’s Banquo data set.

Events like this are extremely important though not widely attended by graphic designers, which is a shame. The point of these days is to bring people with different skills together – coders and programmers, web and mobile developers, back-end and front-end, UX people, arts organisations AND visualisers, ie graphic designers who can help present and explain team projects in a way likely to be understood by a broad range of people. From a research perspective it is extremely valuable, seeing how digital innovators think and work – seeing what is possible, what’s in the pipeline, and better understanding the process.

Daniel Jones created The Listening Machine with Peter Gregson and the Britten Sinfonia. It is running from May until October on The Space, the new on-demand digital arts channel from the BBC and Arts Council England. The piece will continue to develop and grow over time, adjusting its response to social patterns and generating subtly new musical output.

Duncan Speakman is a member of Circumstance who create cinematic experiences in unexpected locations. These experiences take many forms, from mass participation performances and intimate in-ear stories, to books, installations and workshops. Circumstance is an international artists collective. They are known for the creation of the ‘subtlemob’ form of performance and the application of mobile electronics in public space. Their projects consistently address the social, political and emotional impacts of the technologies used, and the narrative of experience. He will be talking about their new public art project for Cambridge, Of Sleeping Birds a series of GPS controlled speakers carried through the city by volunteers along secret routes.

Dr Robert Mullins is a lecturer in the Computer Laboratory at the University of Cambridge. He is also co-founder and trustee of the Raspberry Pi Foundation, a UK charity that aims to promote the study of computer science and electronics at school level. 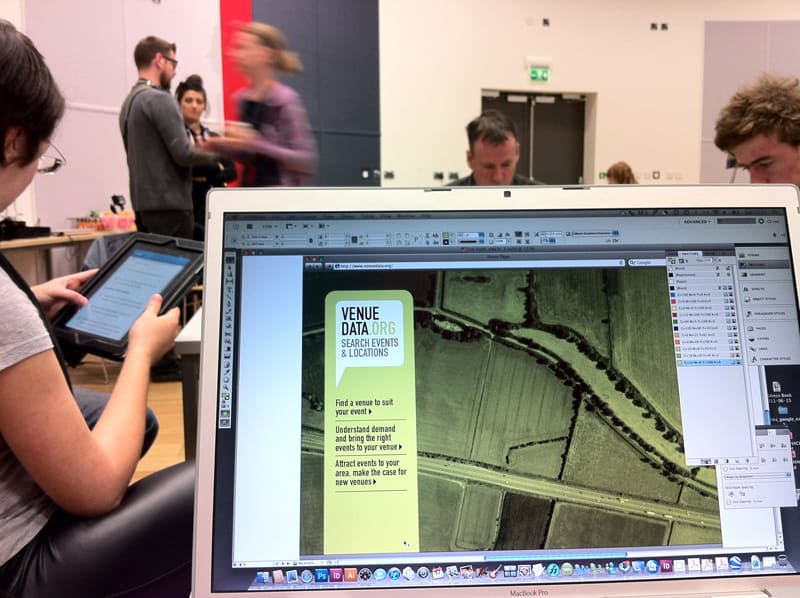 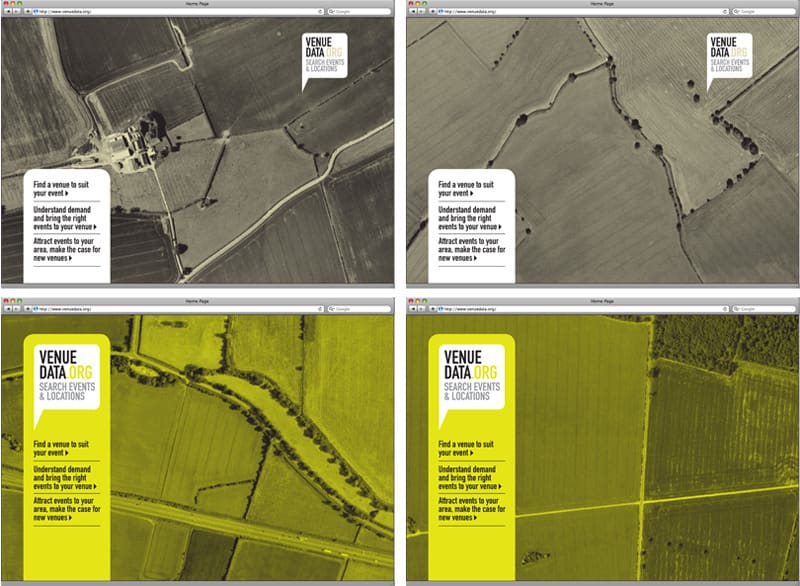 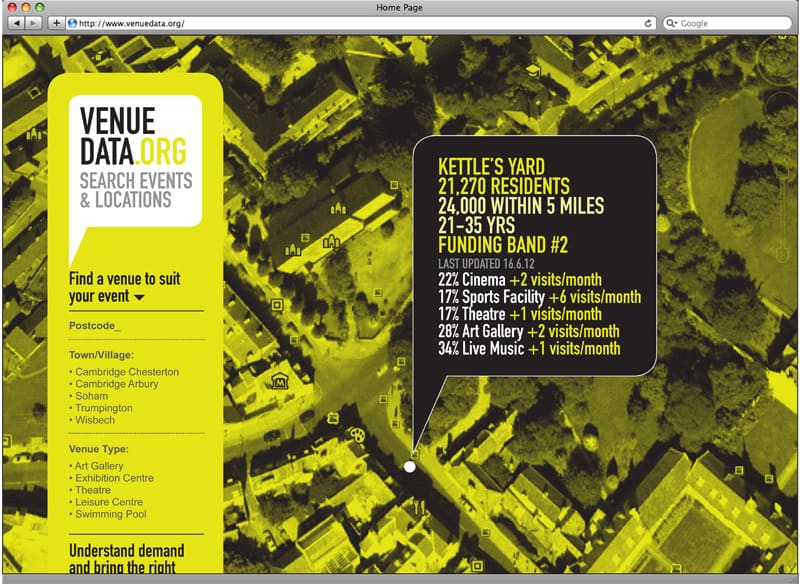 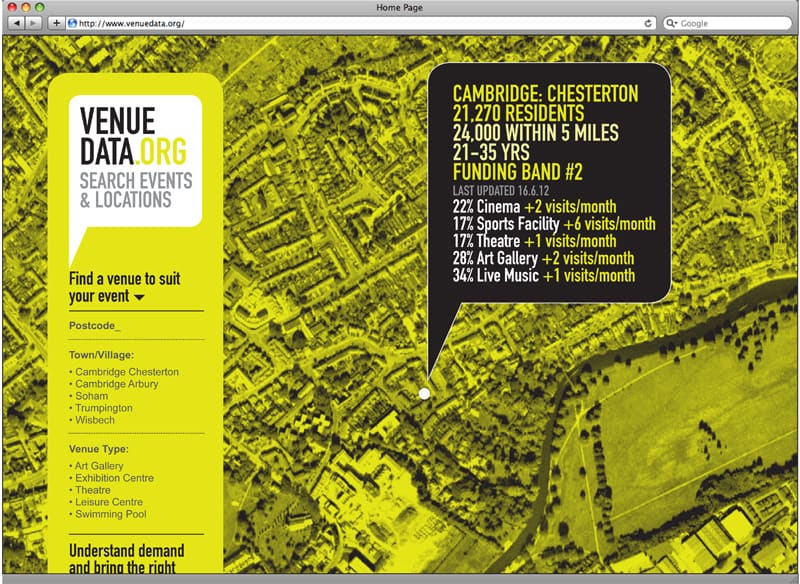 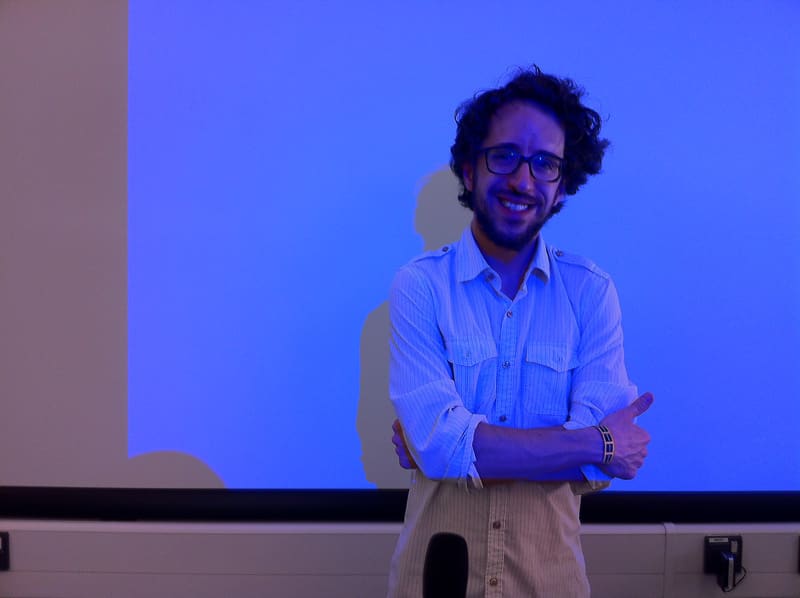 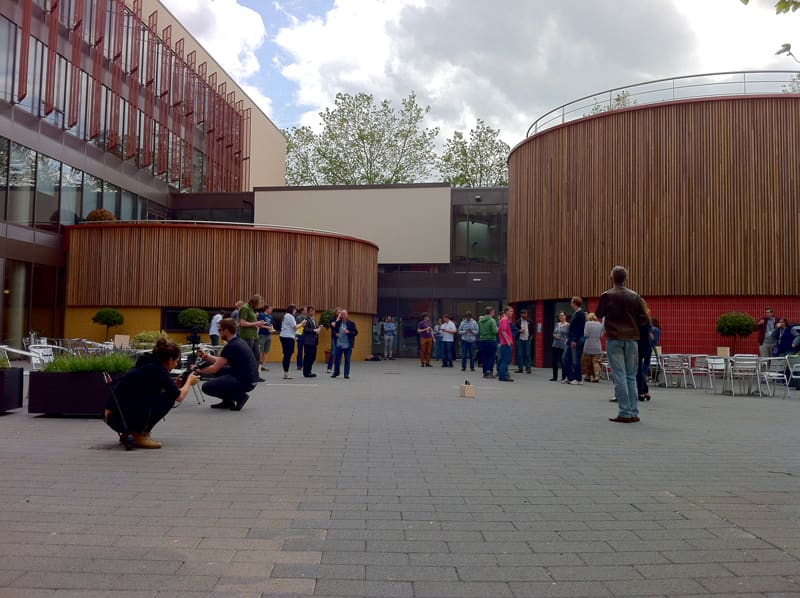 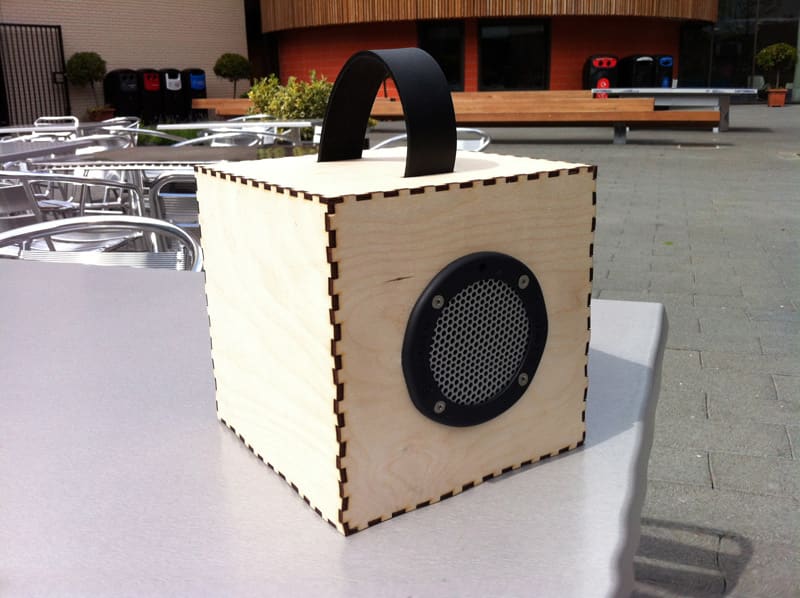 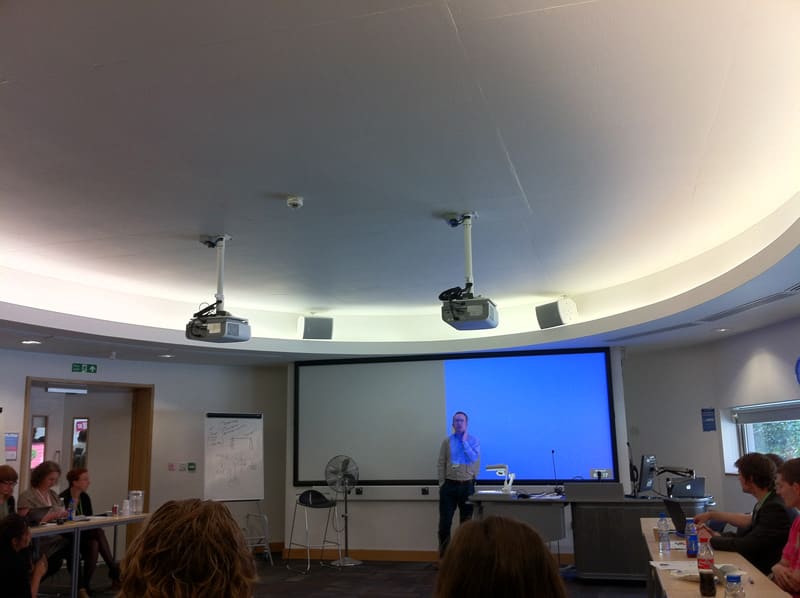